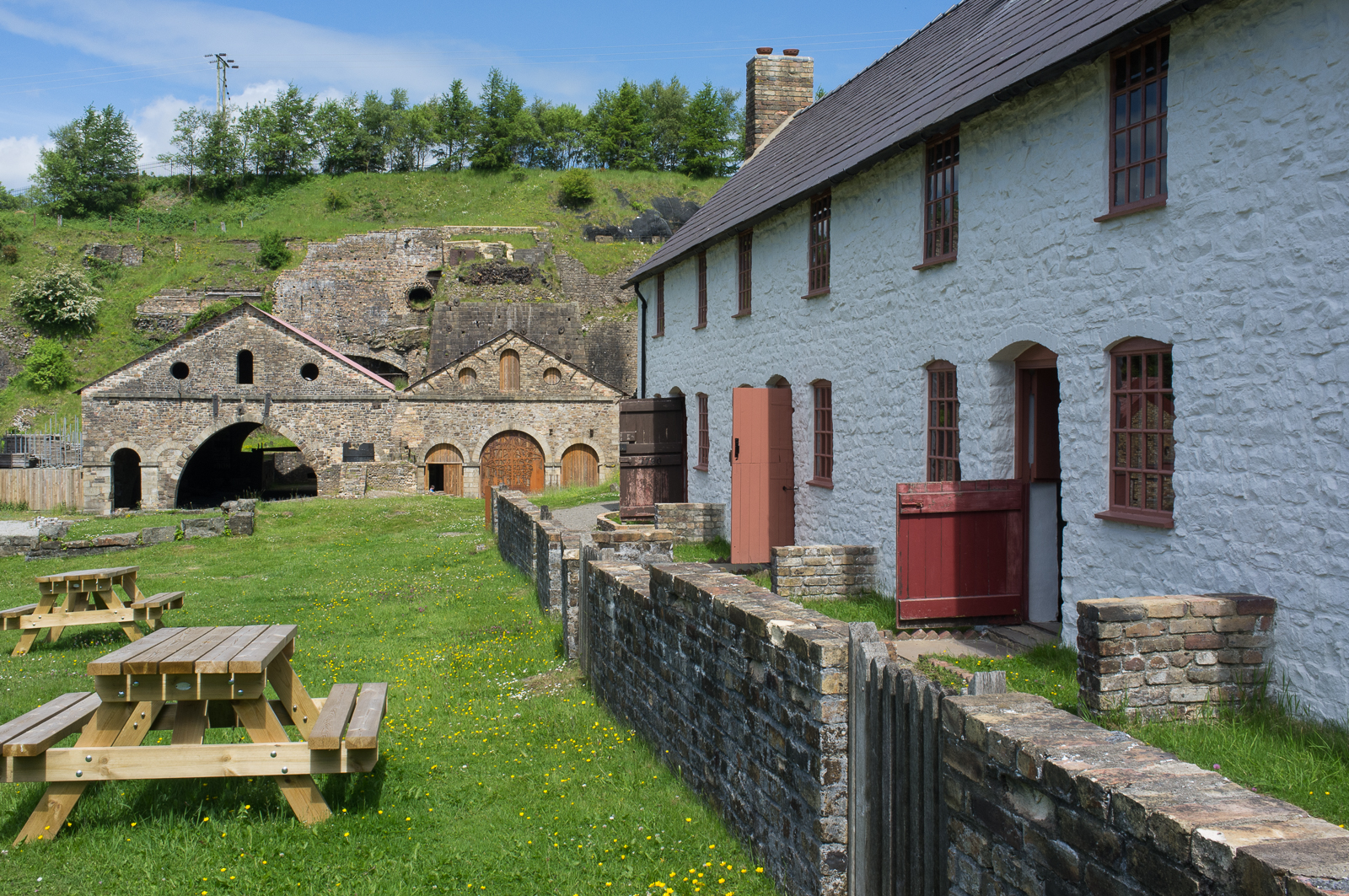 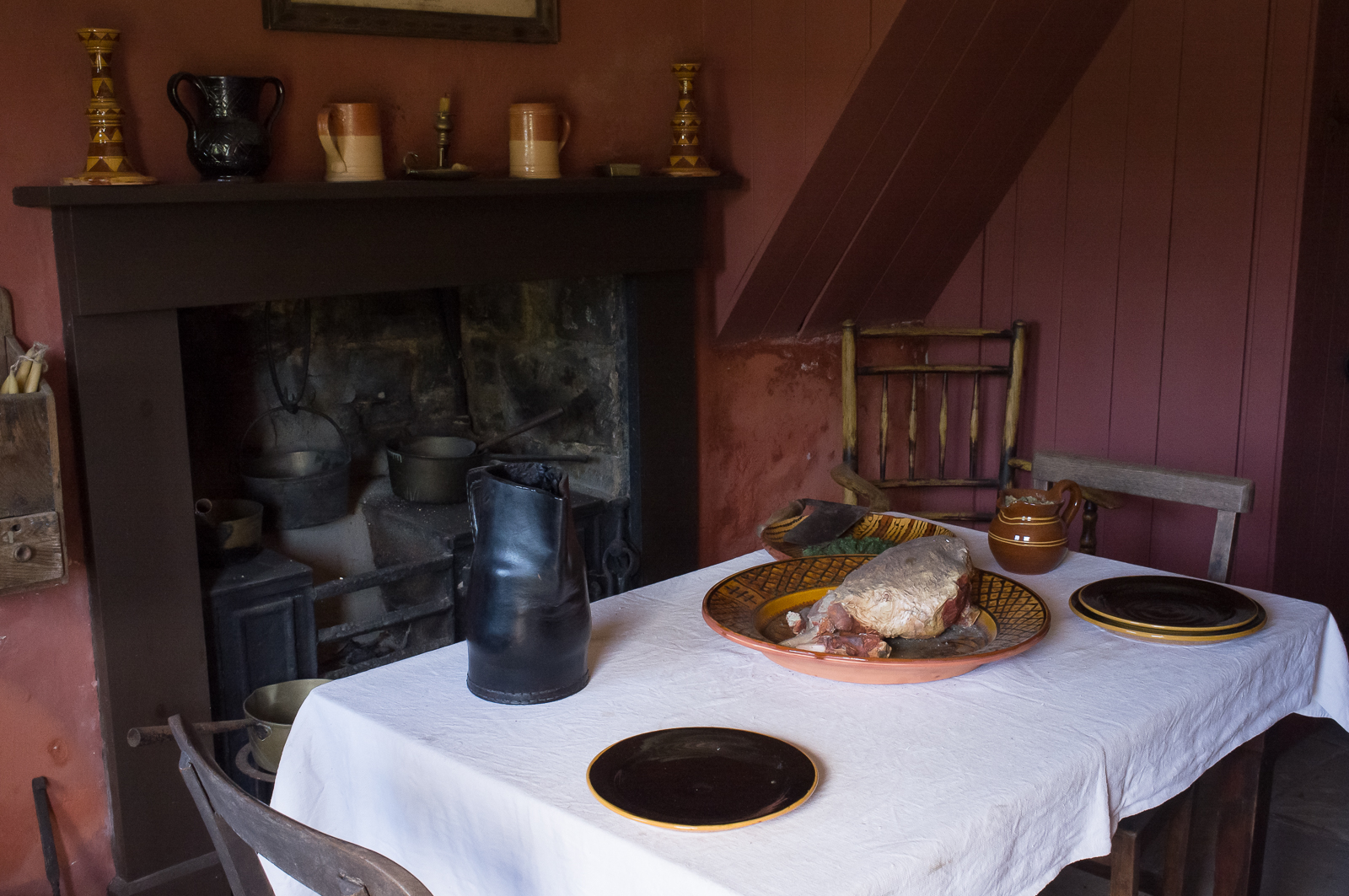 Replica of cottage interior (apartment) from 1790 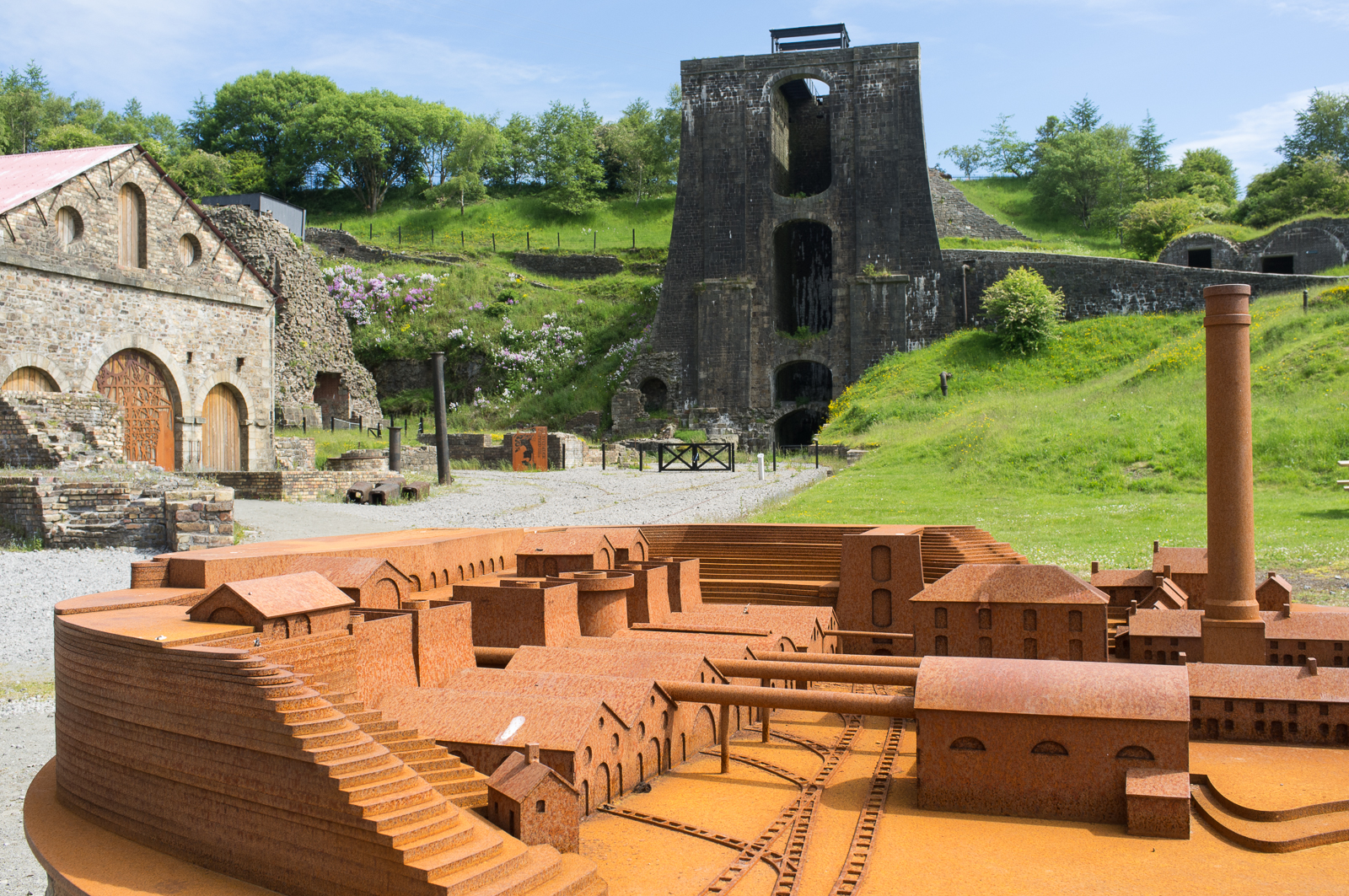 Blaenavon – the industrial landscape with the coalfields, the Big Pit mine and the Blaenavon Ironworks as its epicentre, was one of the main actors in the formative years of the Industrial Revolution. Situated in the Avon Llwyd valley in south Wales some 40 km north of Cardiff, Blaenavon grew from being a remote village of a few dozen people to a major mining and iron producing town of 13.000 people at its peak at the start of the 20th century. The Blaenavon Ironworks, opened in 1787, was one of a series of new ironworks in the district, all of them fuelled by coal from its own rich fields, making this part of south Wales the greatest iron-producing and coal exporting district in the world.

Since the closing of the Ironworks in 1900 and the Big Pit coal mine in 1980 the population declined rapidly. The town now has population of around 6000 people.

The inscription of Blaenavon Industrial Landscape on the World Heritage list in 2000 has helped revitalize a community that has an important story to tell. Blaenavon is one of the prime areas in the world where you can see and study the social, economic and technological process of industrialisation first-hand. 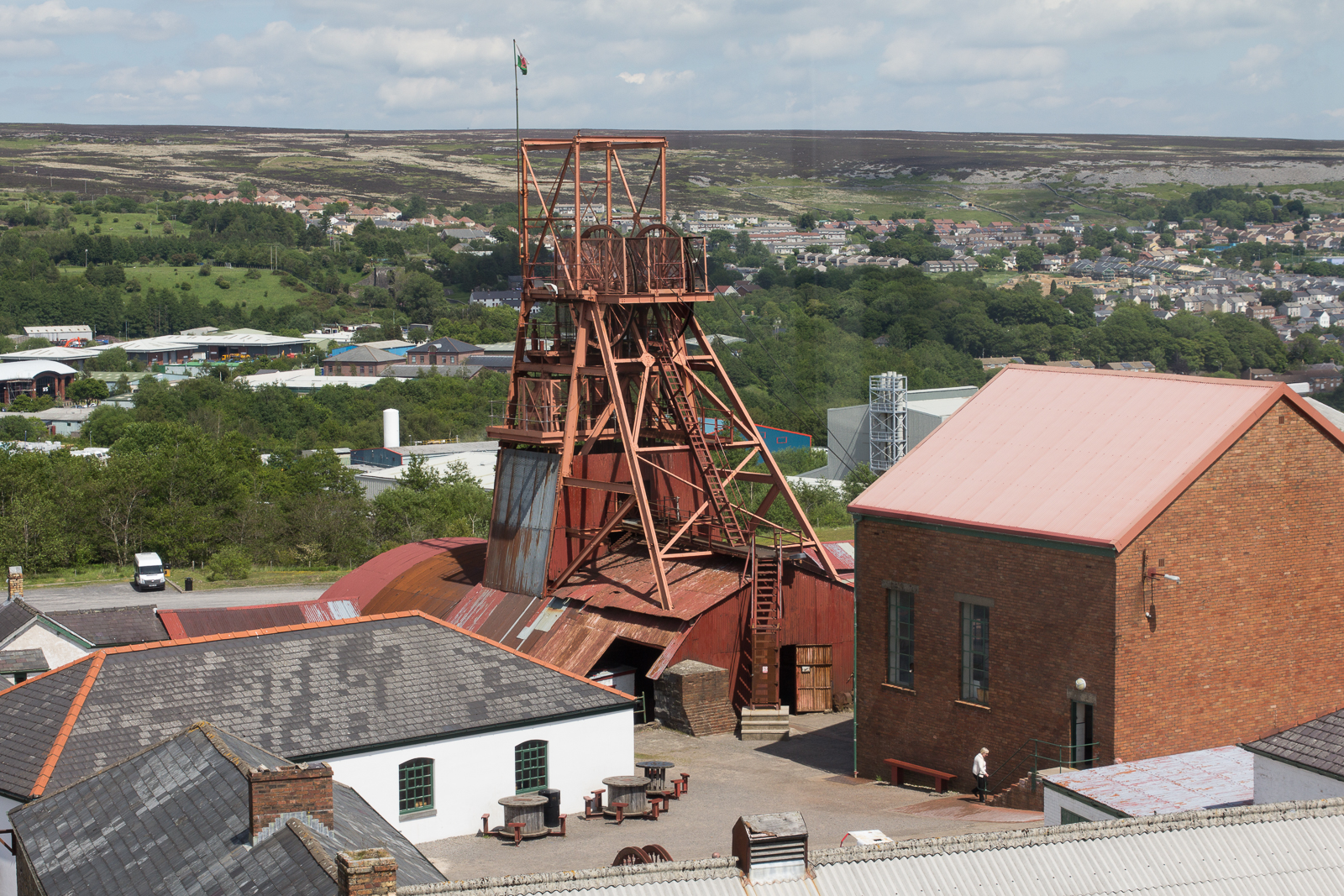 The Big Pit Mine and Blaenavon 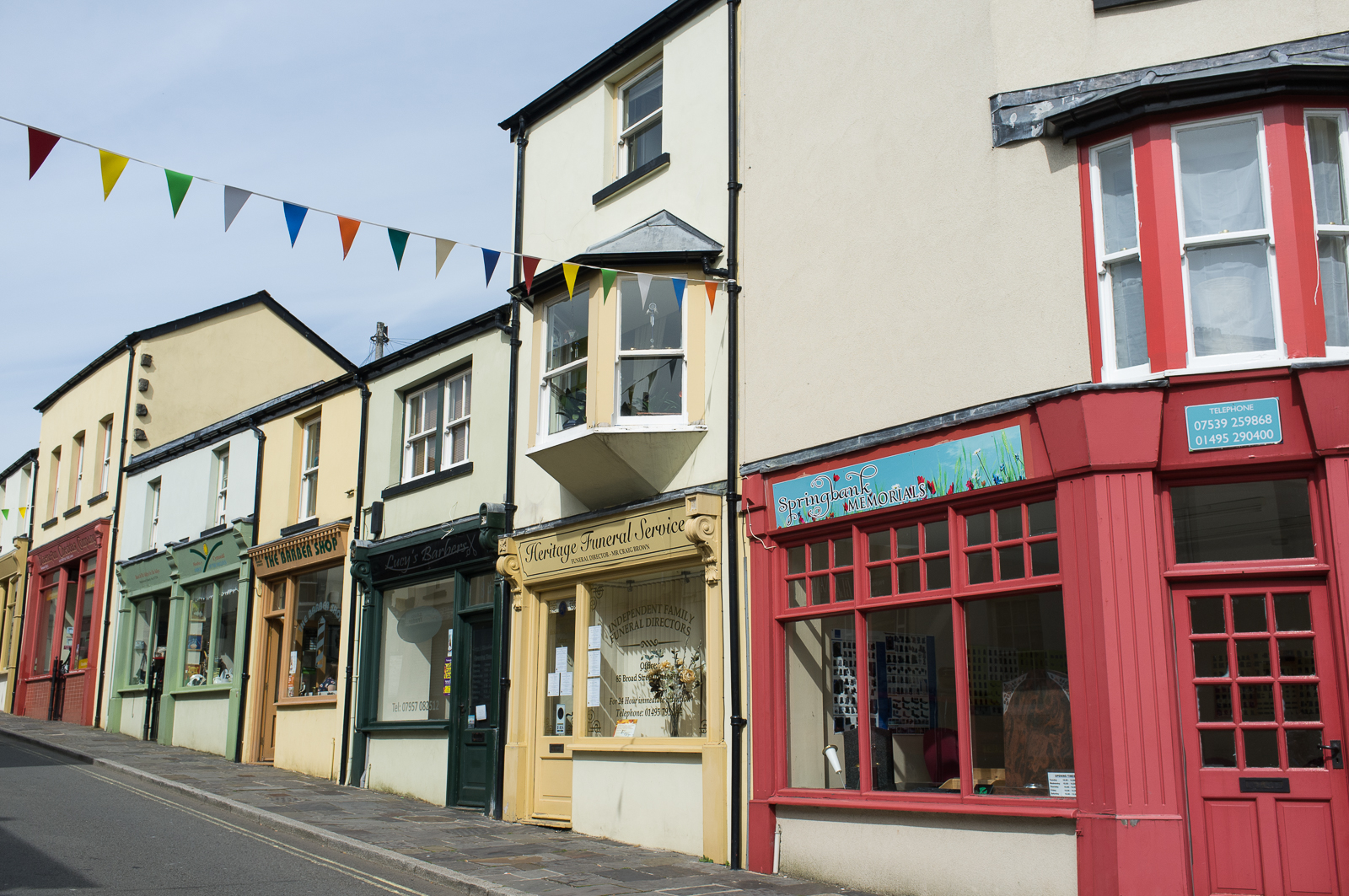 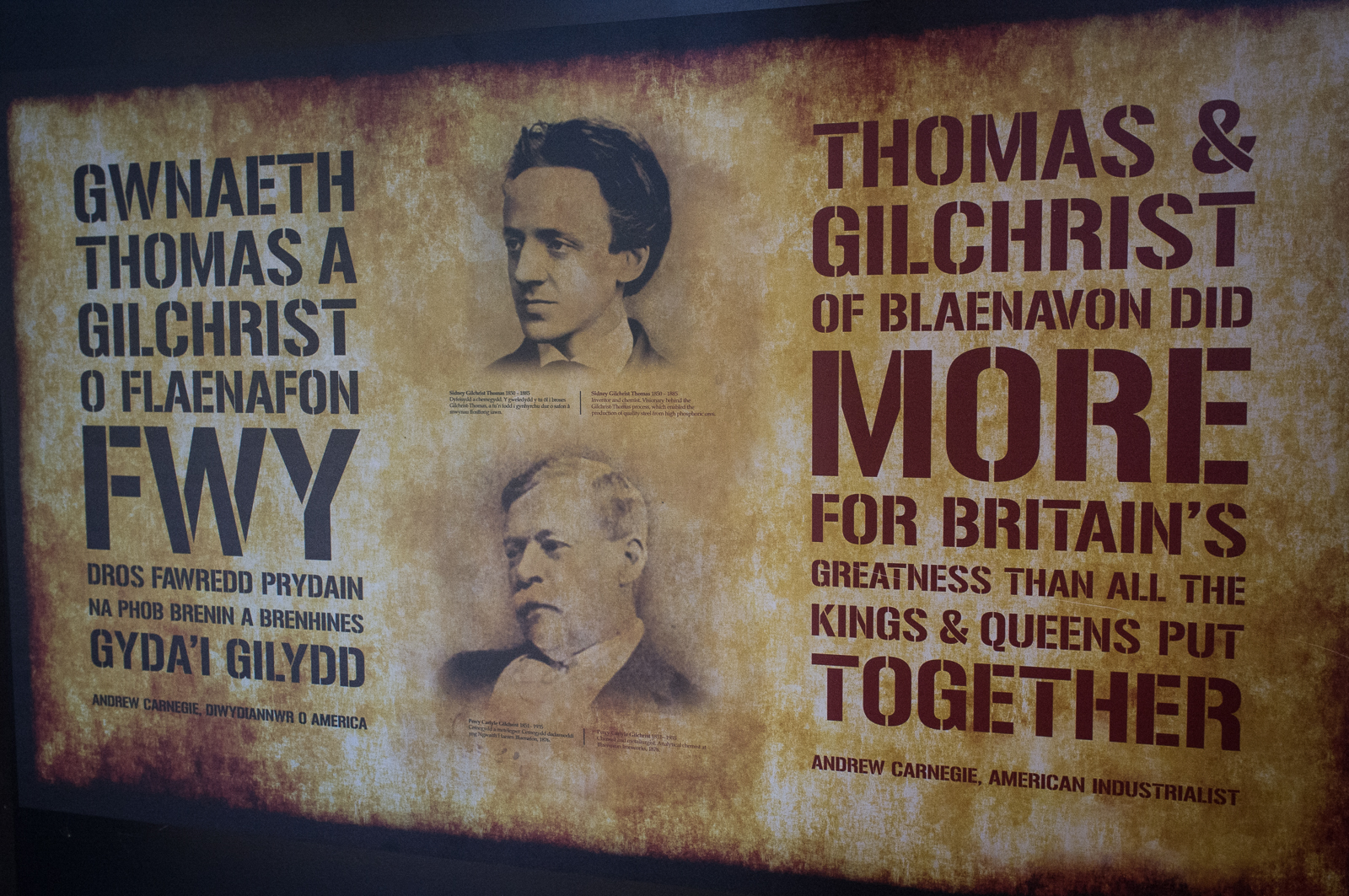