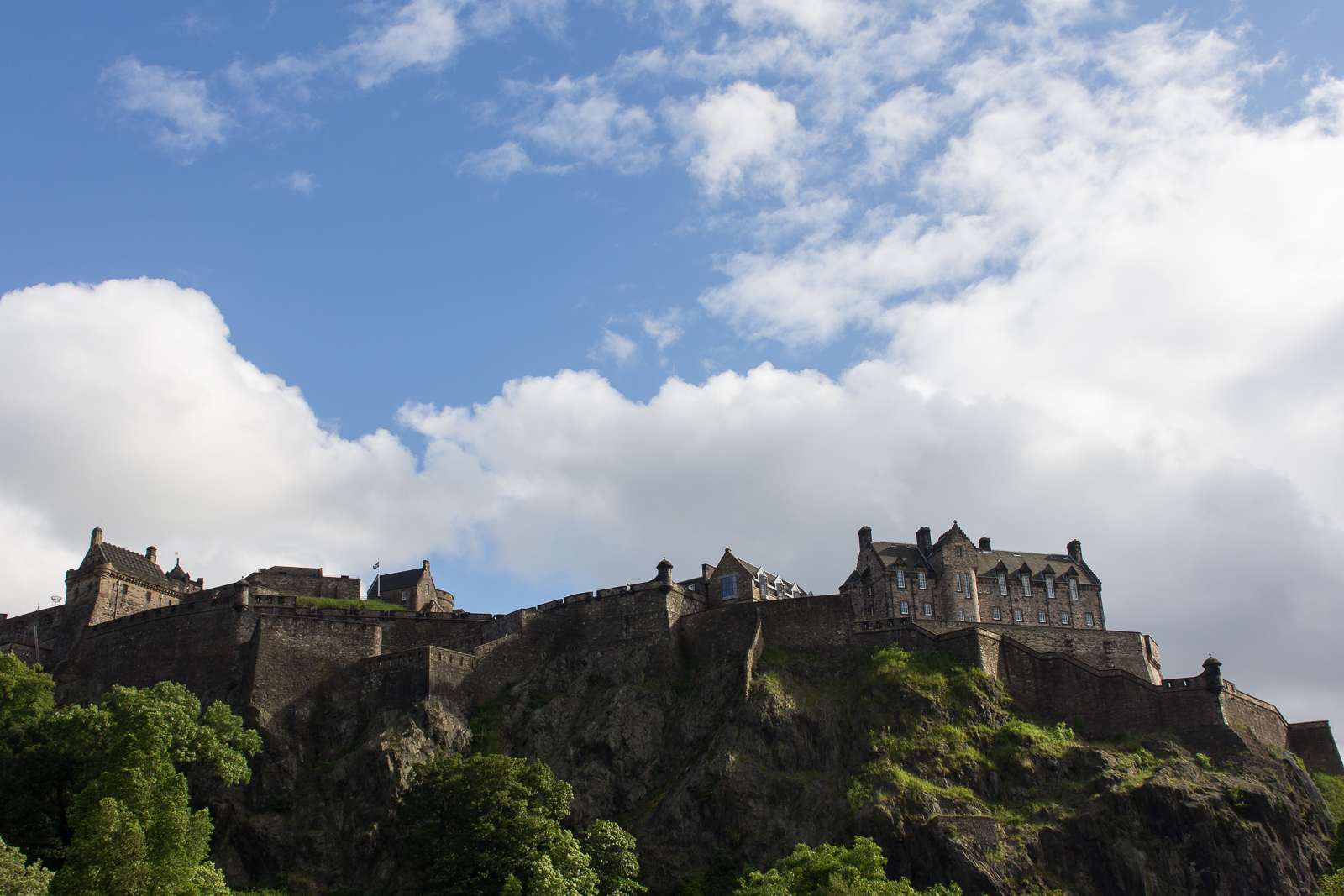 Arriving in this city, your point of entry would be on a corner of a garden surrounded by stately buildings with uniform façades of solemn, timeless sandstone, already worn dark here and there by the climate in this part of the world. The more prominent of the houses are decorated with classic Greek columns. There are the corinthian and ionic capitals. Some buildings have ornamental details, floral and elegant, others simple geometric brick patterns and lines. The overall appearance is one of consistent and carefully calculated style, also known as the Georgian style, after a series of King Georges which ruled the lands back then. Travelling forward in time to the present moment, to the same spot you left from, nothing much would have changed, it seems, and you probably wouldn’t have guessed that you found yourself in Charlotte Square in Scotland’s Capital of Edinburgh.

Strolling around Charlotte Square you may find yourself drawn to one particular building. The Georgian House is a fine example of 18th century New Town, neoclassical architecture. The façade was designed, as part of the Charlotte Square development, by the world class architect, Robert Adam. It was built for John Lamont, 18th Chief of the Clan Lamont and his family, which lived there from 1796 until 1815. The Georgian House is open to the public. Charlotte Square is mirrored by St. Andrew’s Square at the other (east) end of George Street.

Detail of the Scott Monument

Scottish "indycamp" near the parliament building