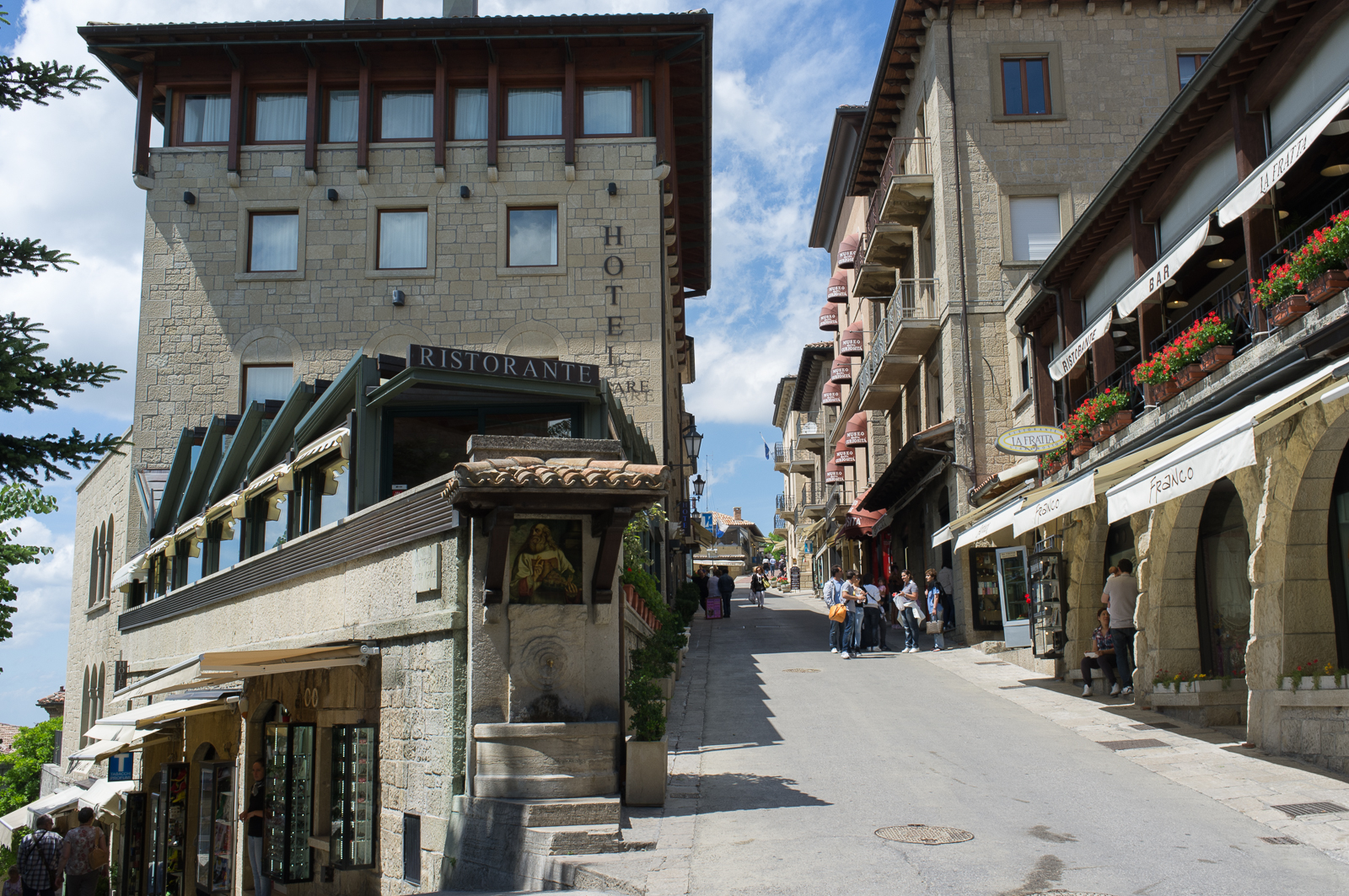 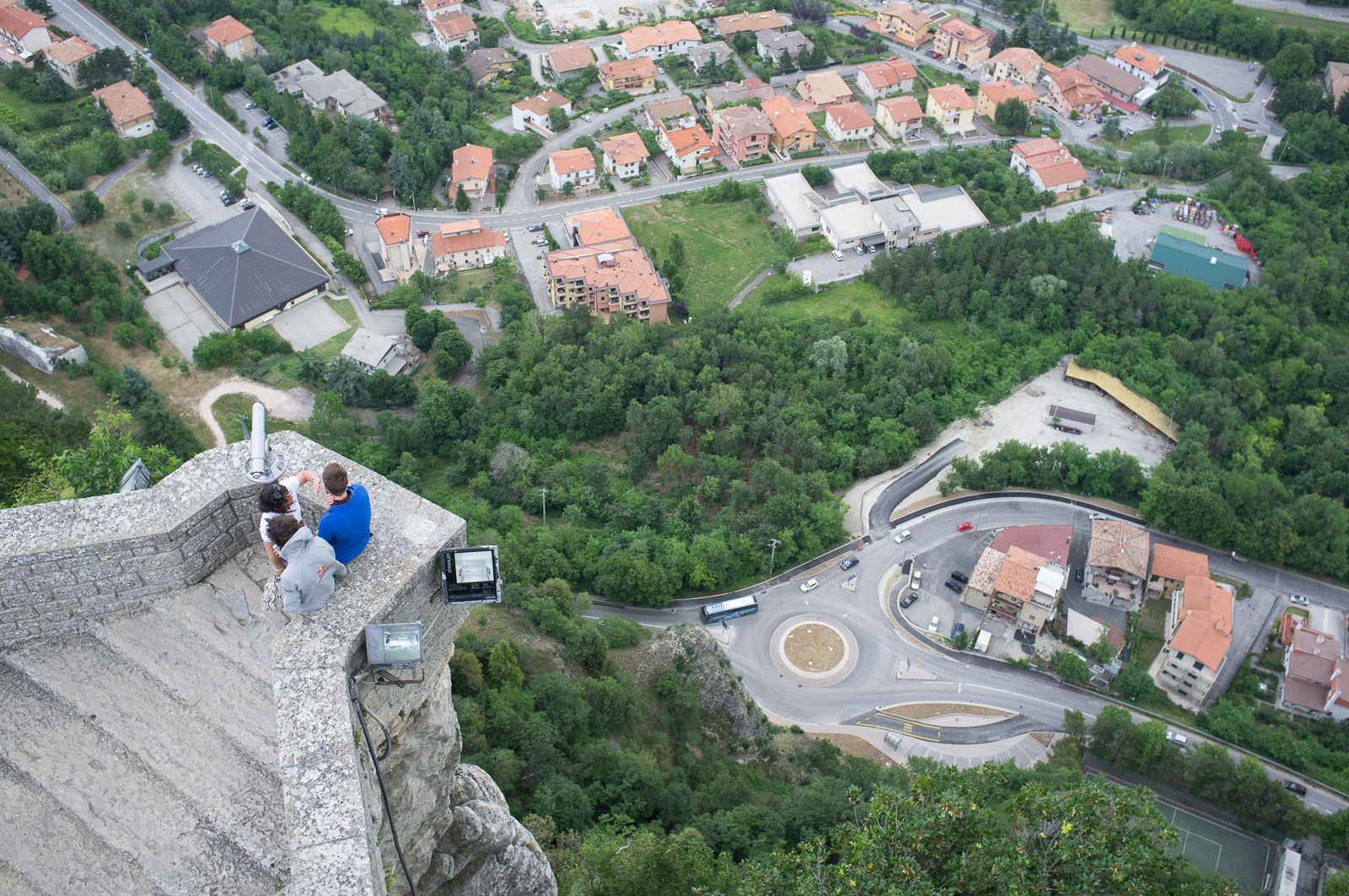 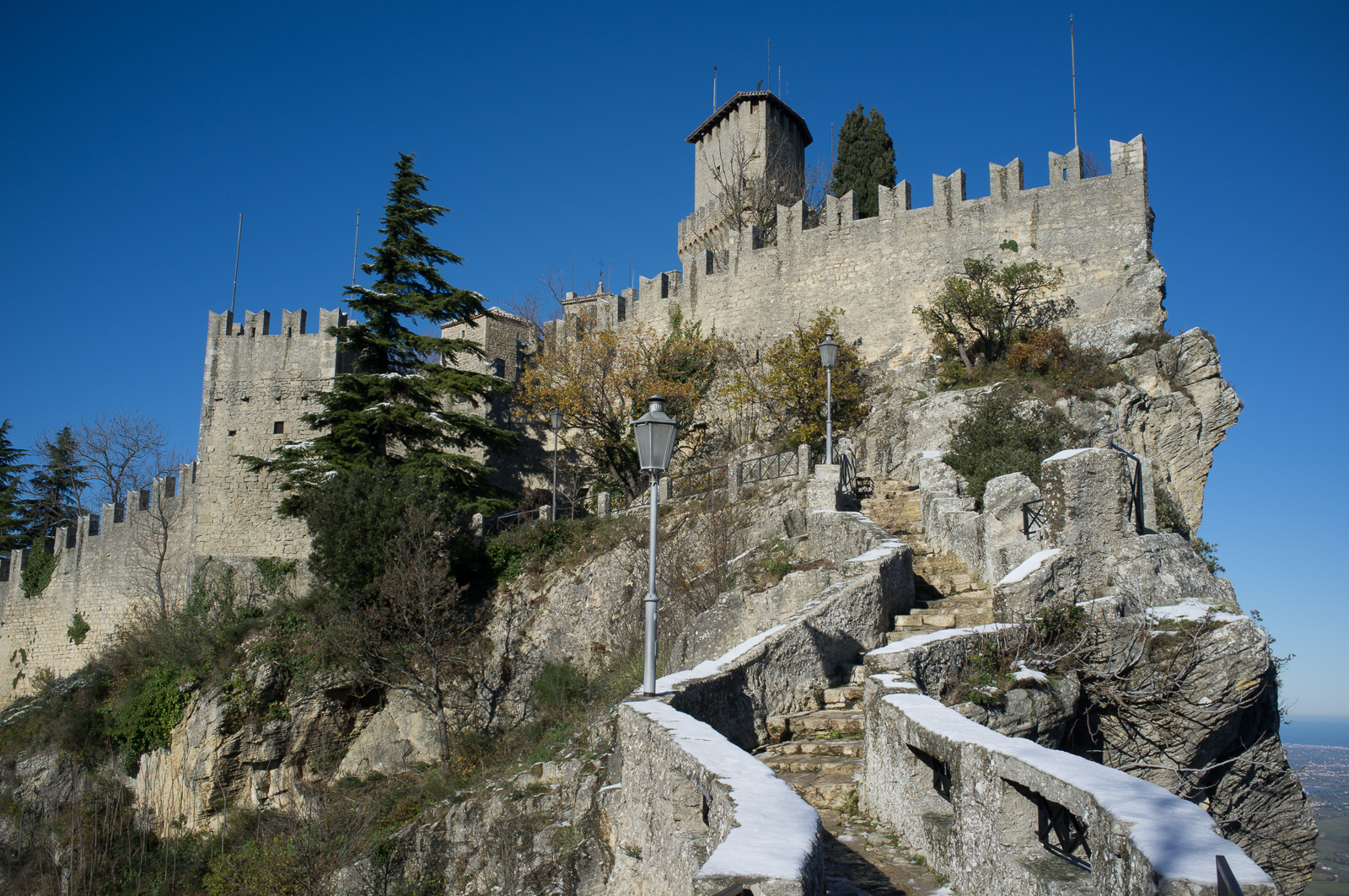 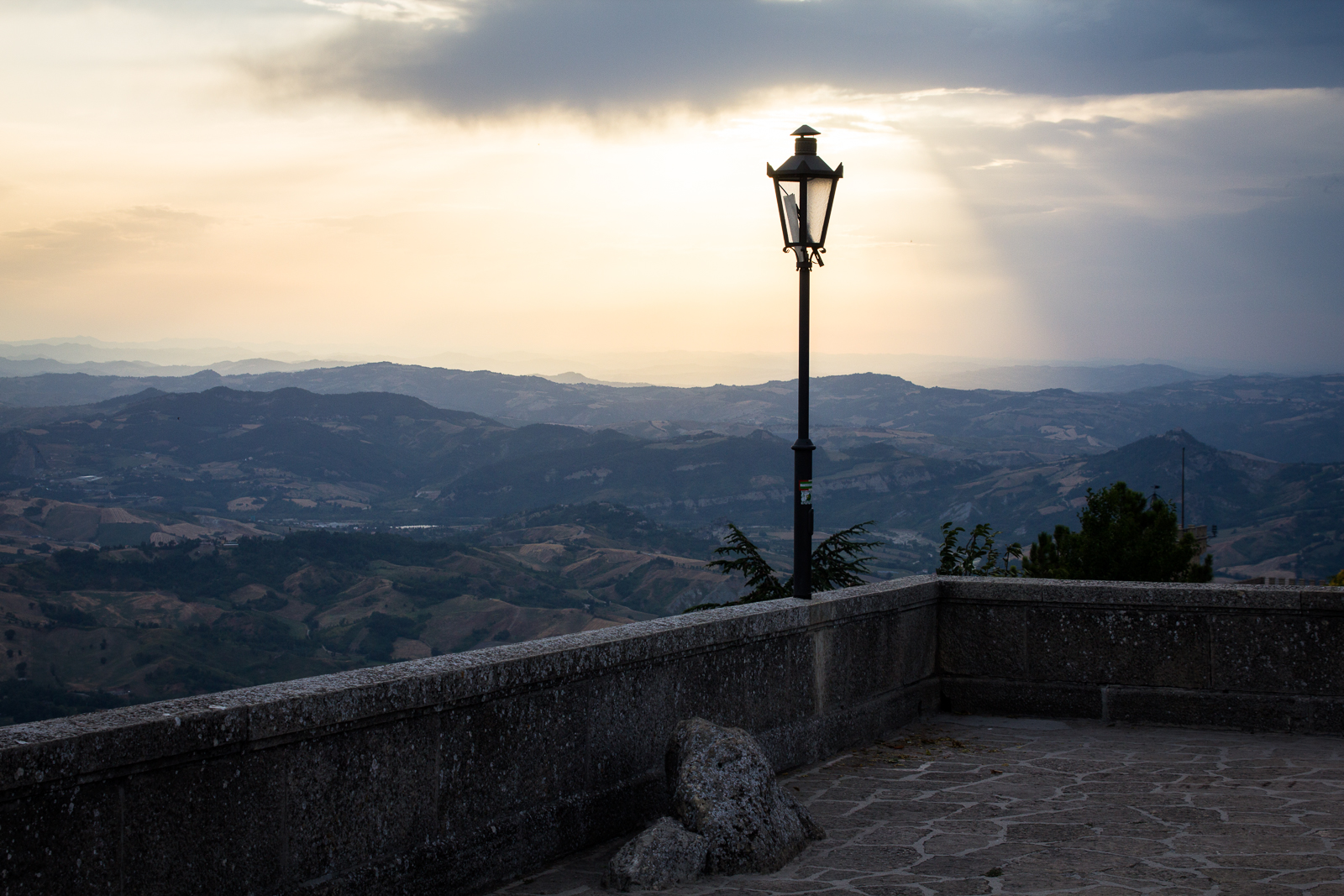 The 360° panoramic view from the top of the medieval towers in San Marino is breathtaking. The sandy Adriatic coastline stretches from north to south as far as the eye can see, past the nearby seaside towns of Rimini, Riccione and Cattolica. Below you, the strip of flat coastal landscape changes and becomes hilly and more rugged further inland, in the direction of the neighbouring Le Marche region and the Apennine mountain range.

The Republic of San Marino is situated on Mount Titano in the region of Emilia-Romagna in the northern part of central Italy, about 10 km from Rimini on the coast. Like the Vatican City in Rome, San Marino is an independent micro-state on Italian territory, the third smallest in Europe and one of the oldest republics in the world, dating back to 13th century. San Marino has a population of approximately 33,000. The historical centre is still inhabited and all its institutional functions are preserved here, giving it an iconic status as free city-state.

San Marino is a tourist attraction. Most of the shops and restaurants cater to day trippers looking for a bargain and a good meal in a spectacular setting. For the culturally inclined visitor San Marino’s status as World Heritage, its history, the fortresses with the museum and the panoramic views more than justify spending a day or two in one of the world’s smallest countries. 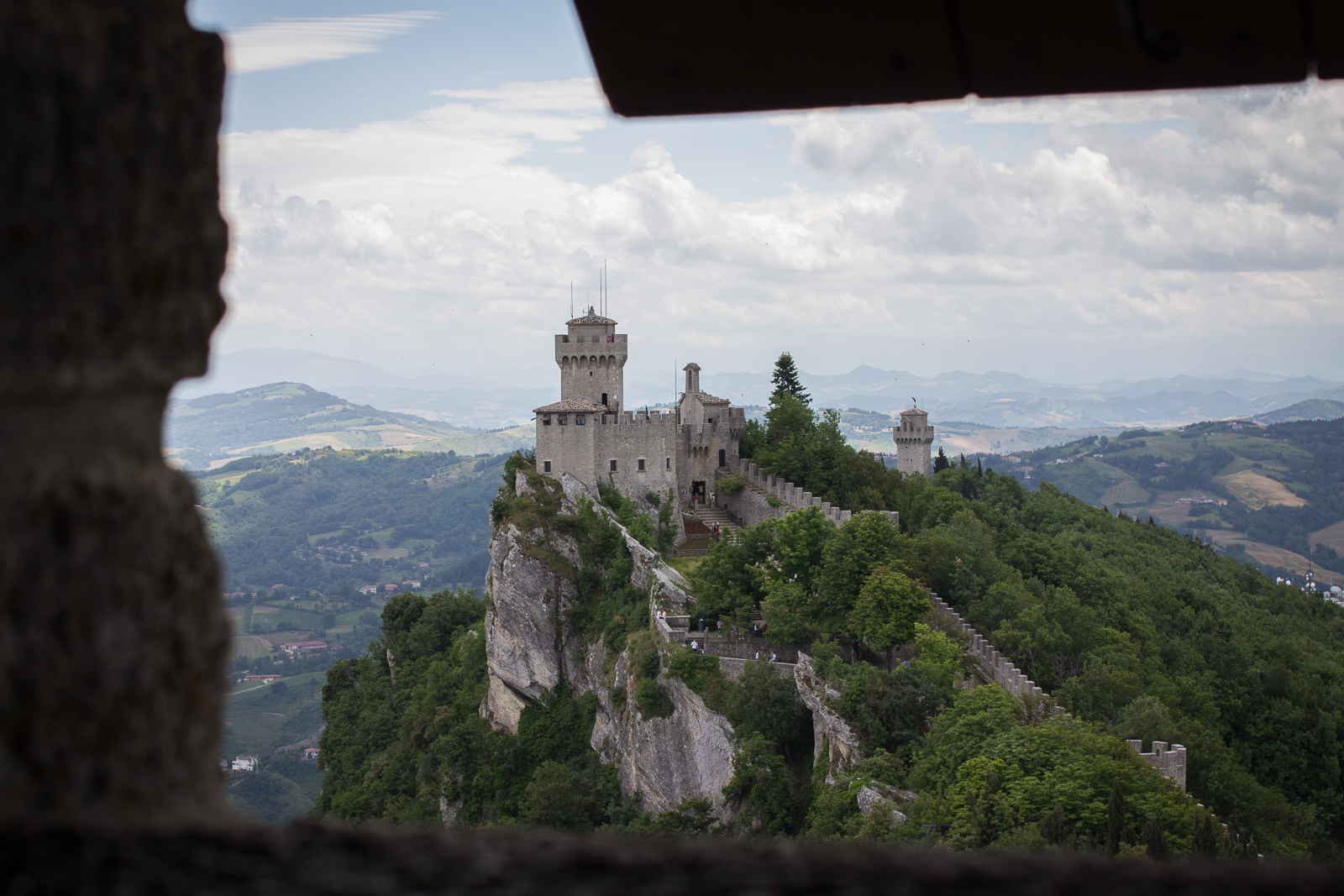 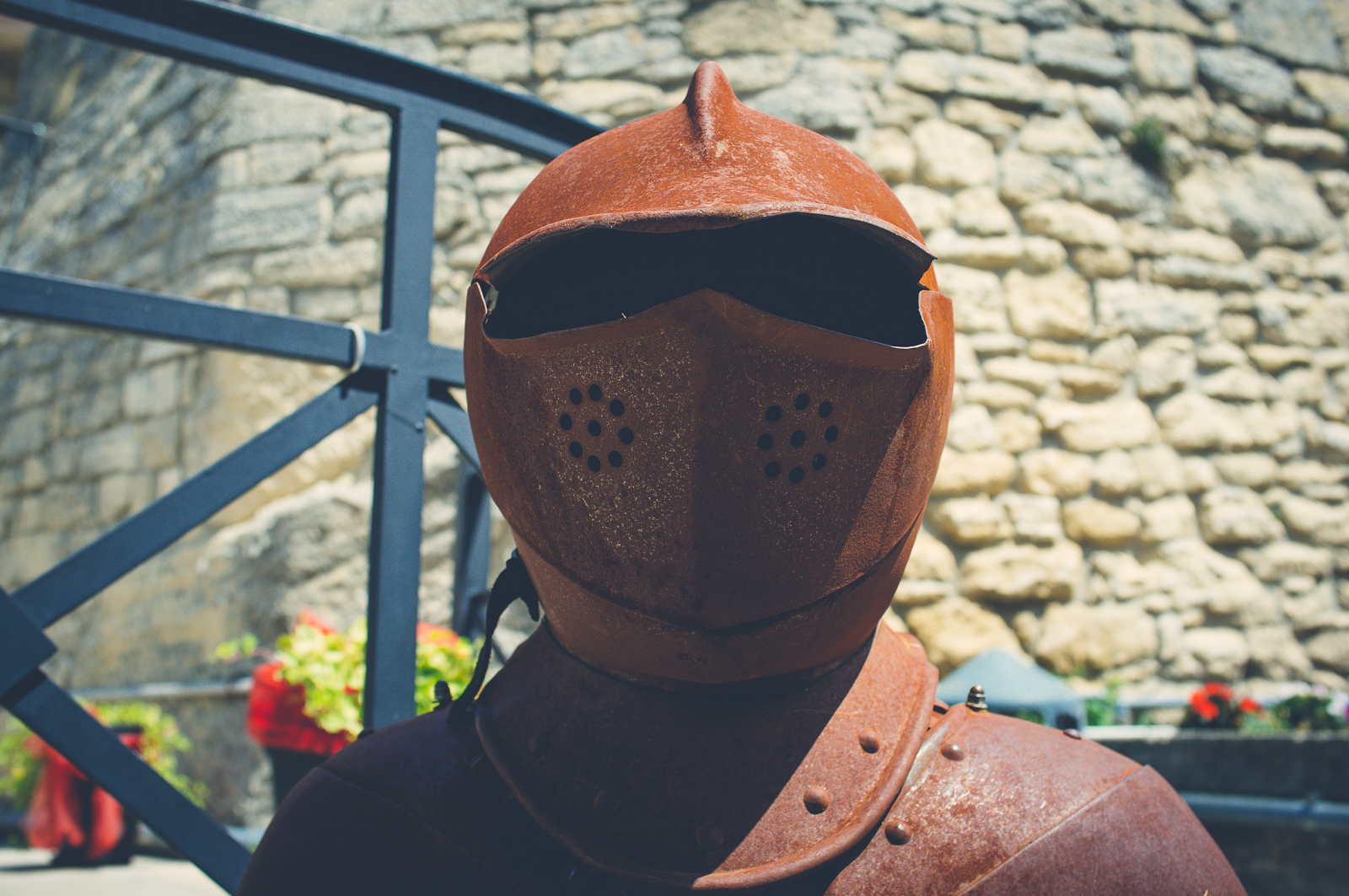 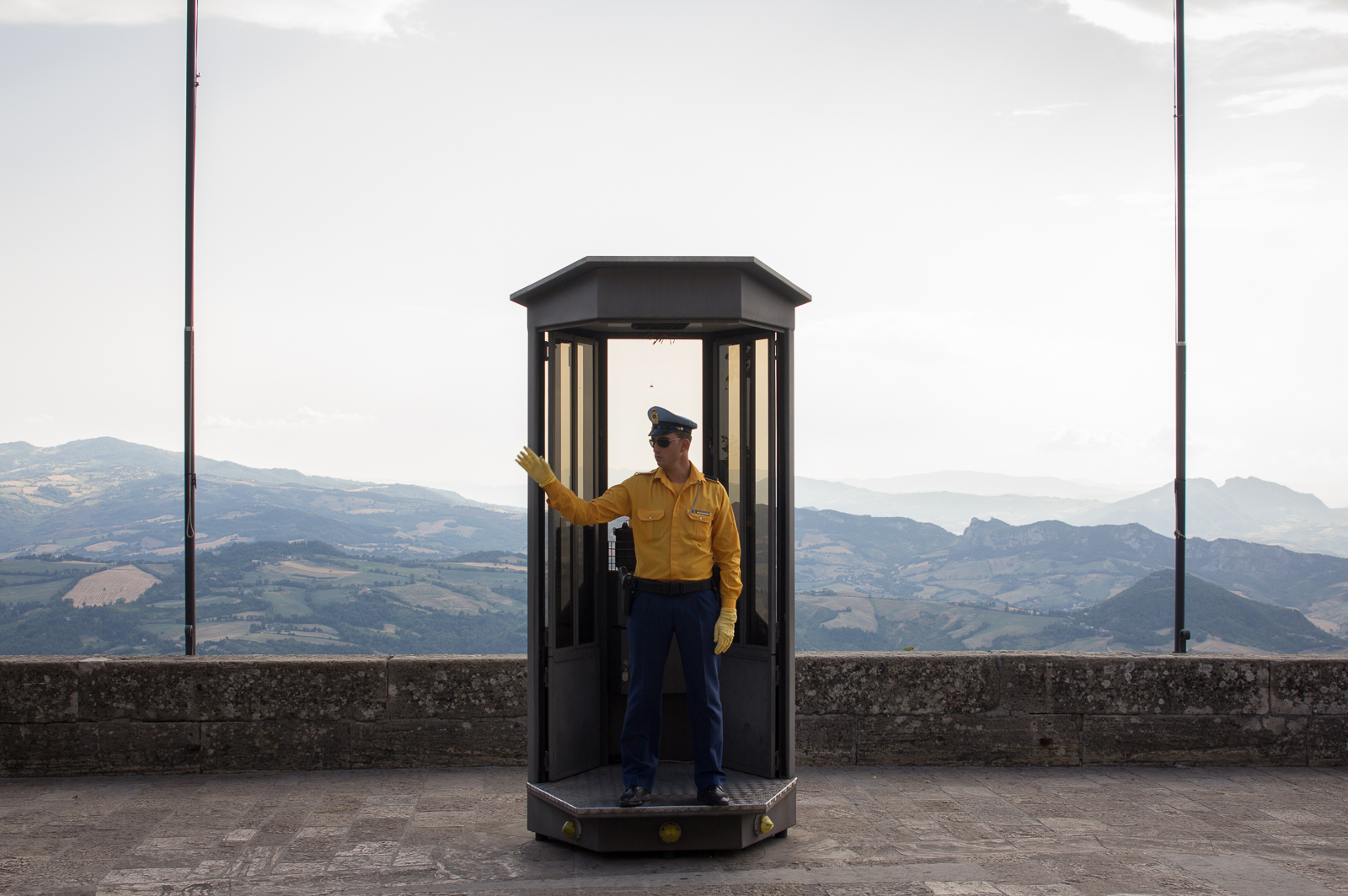 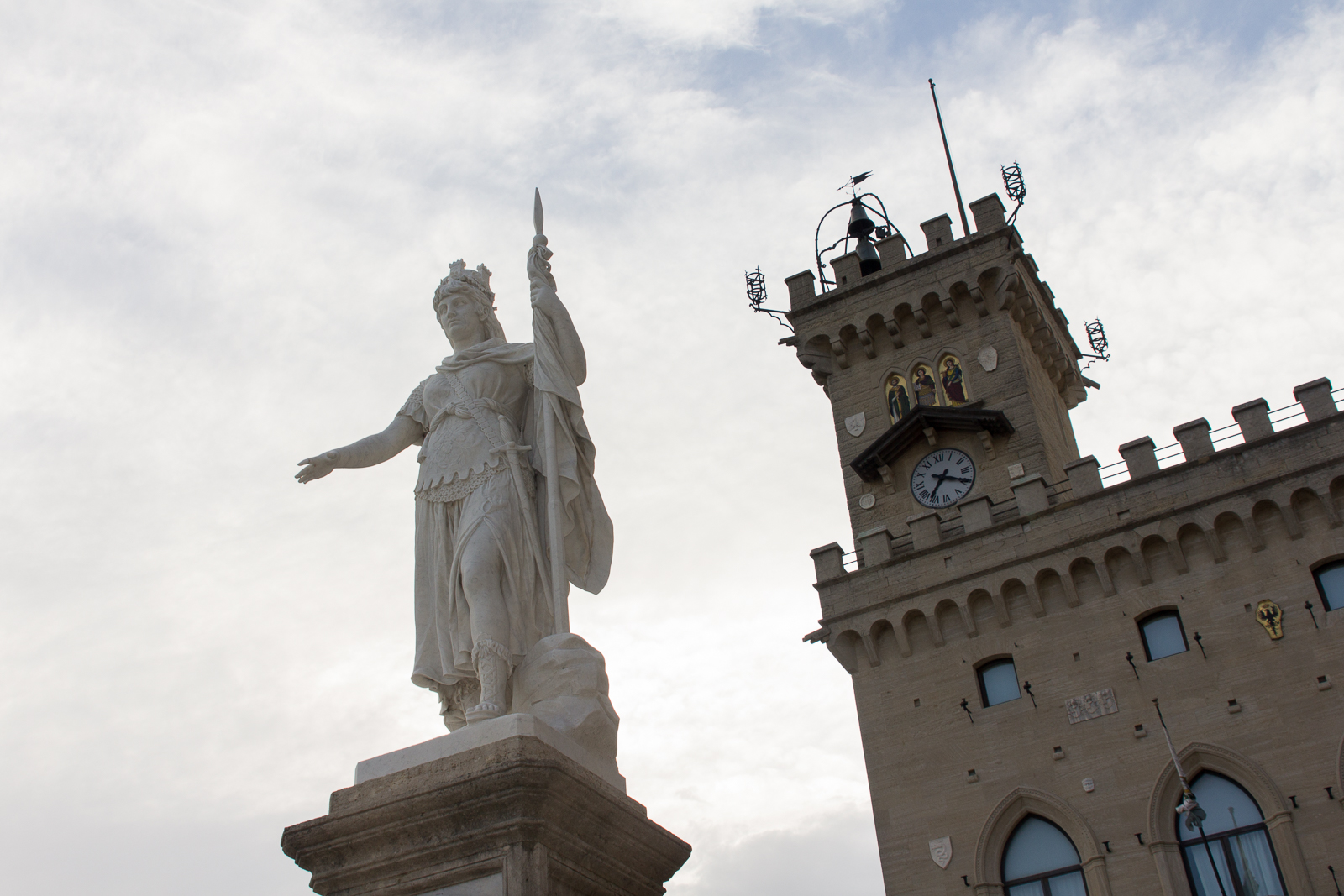 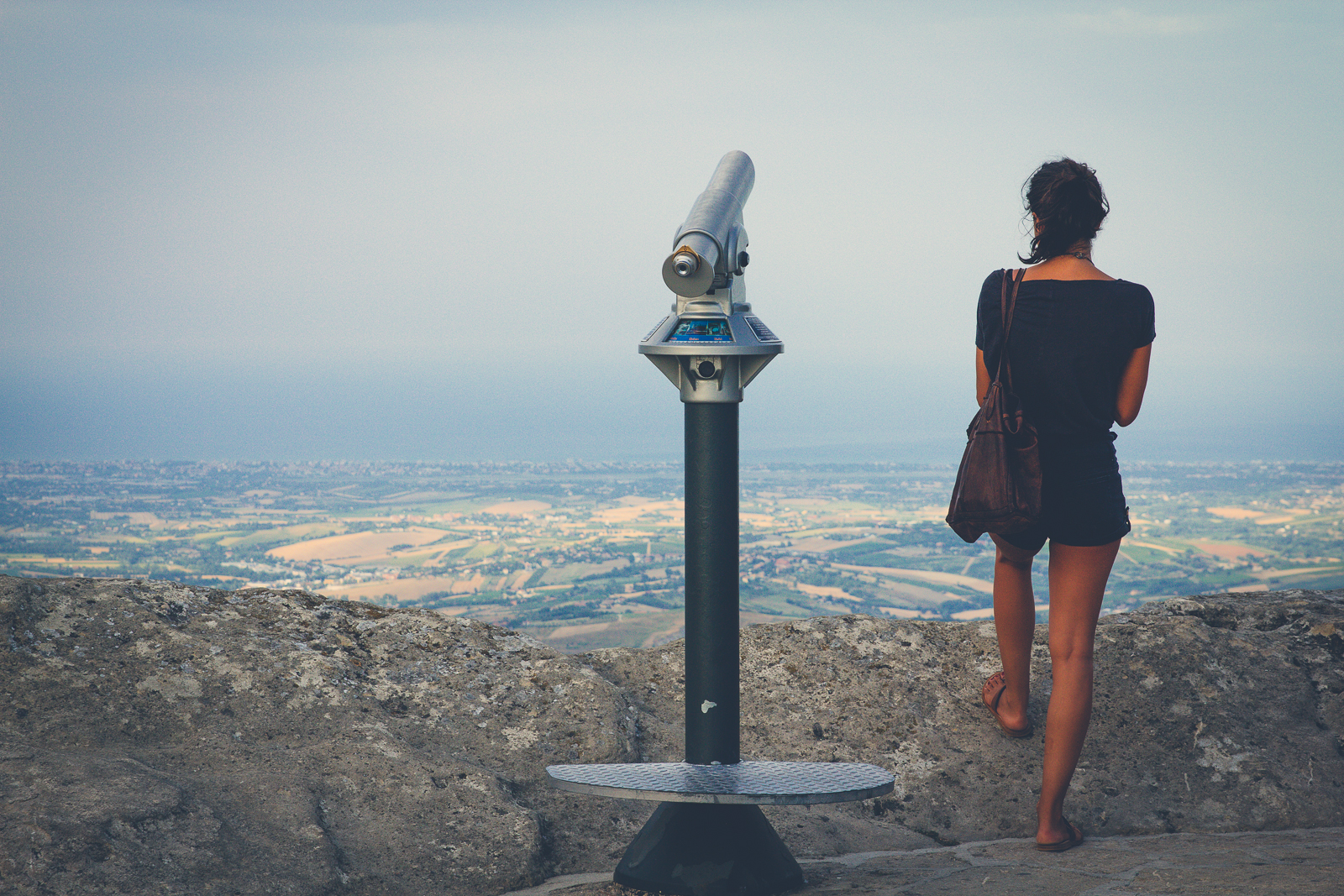 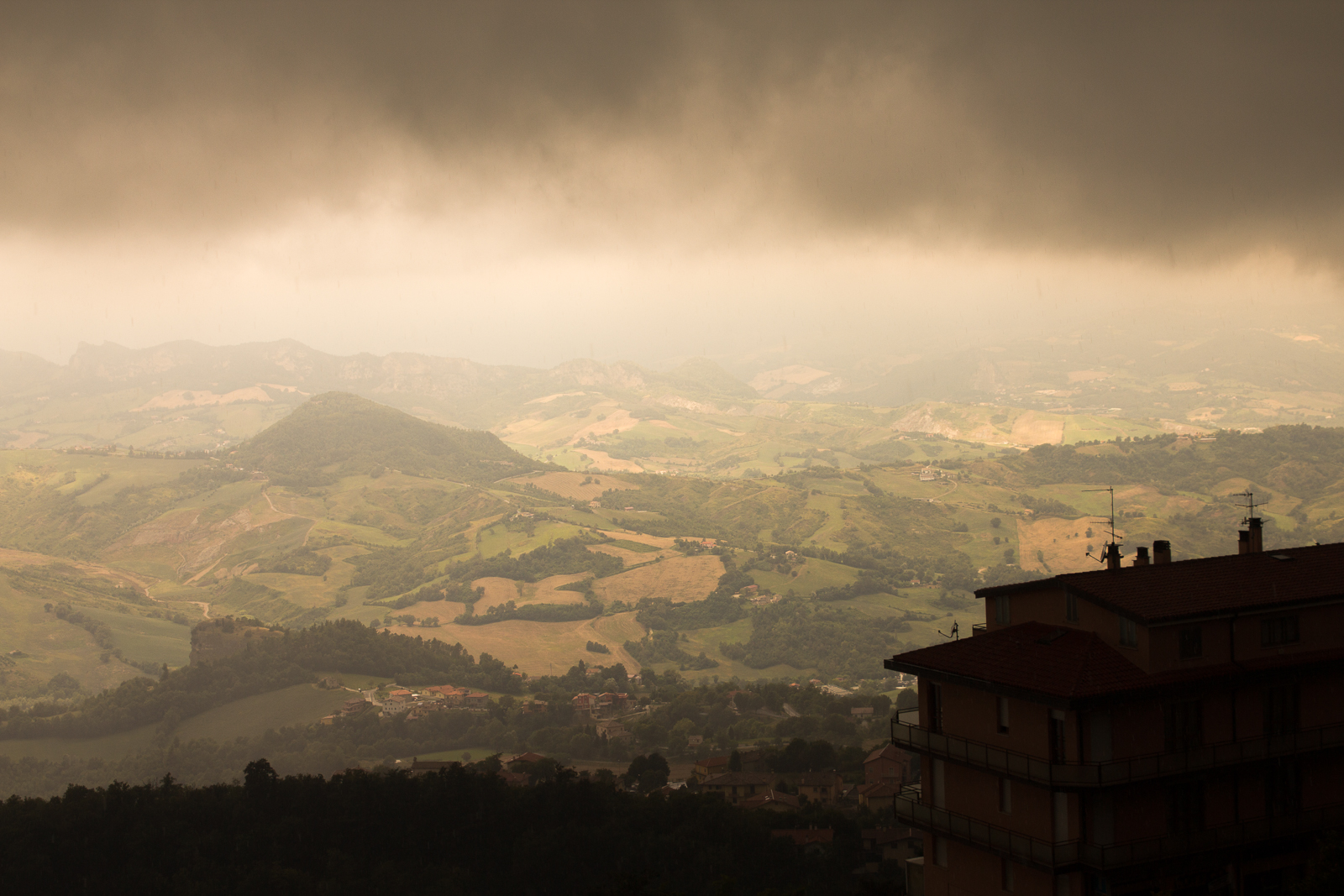 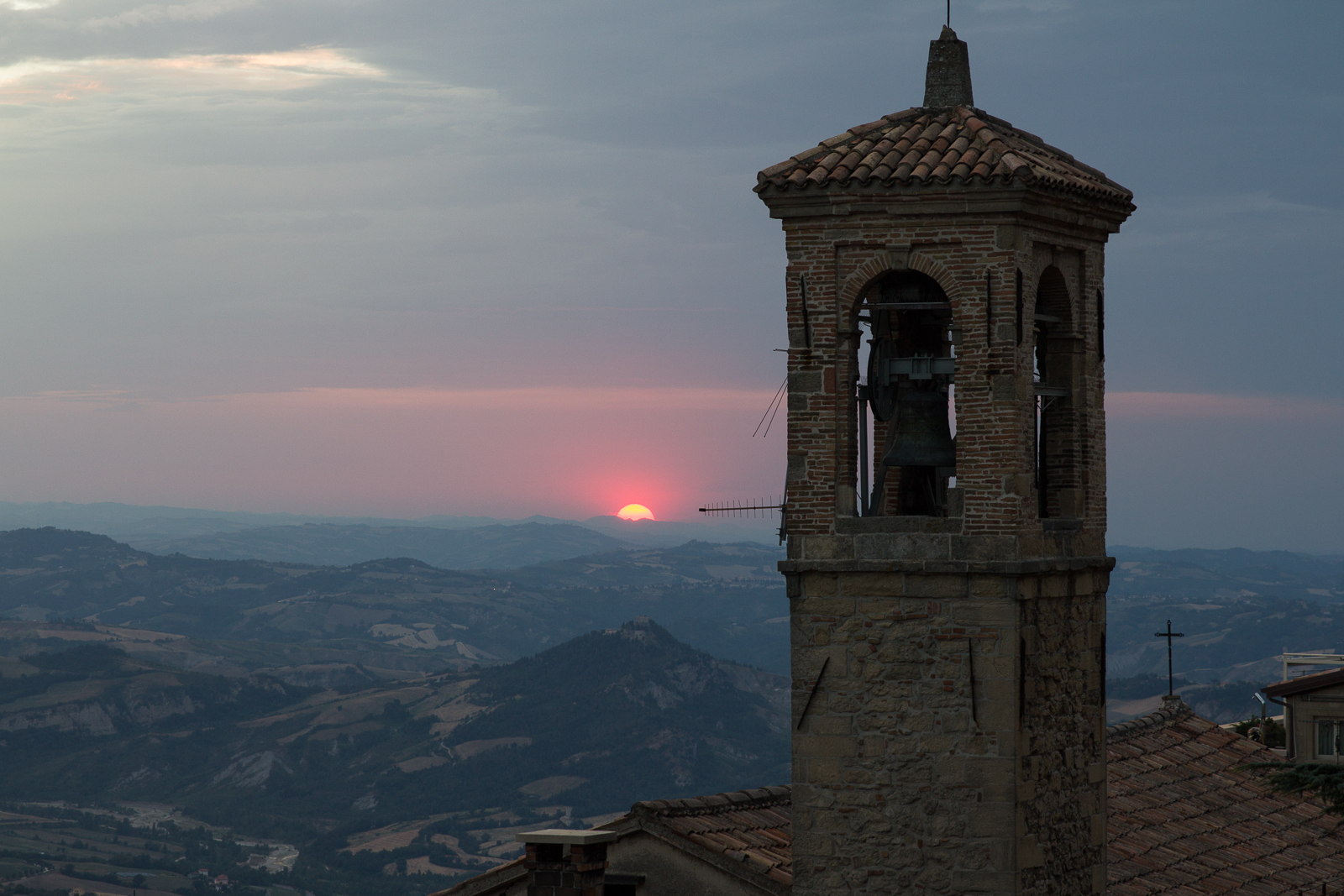