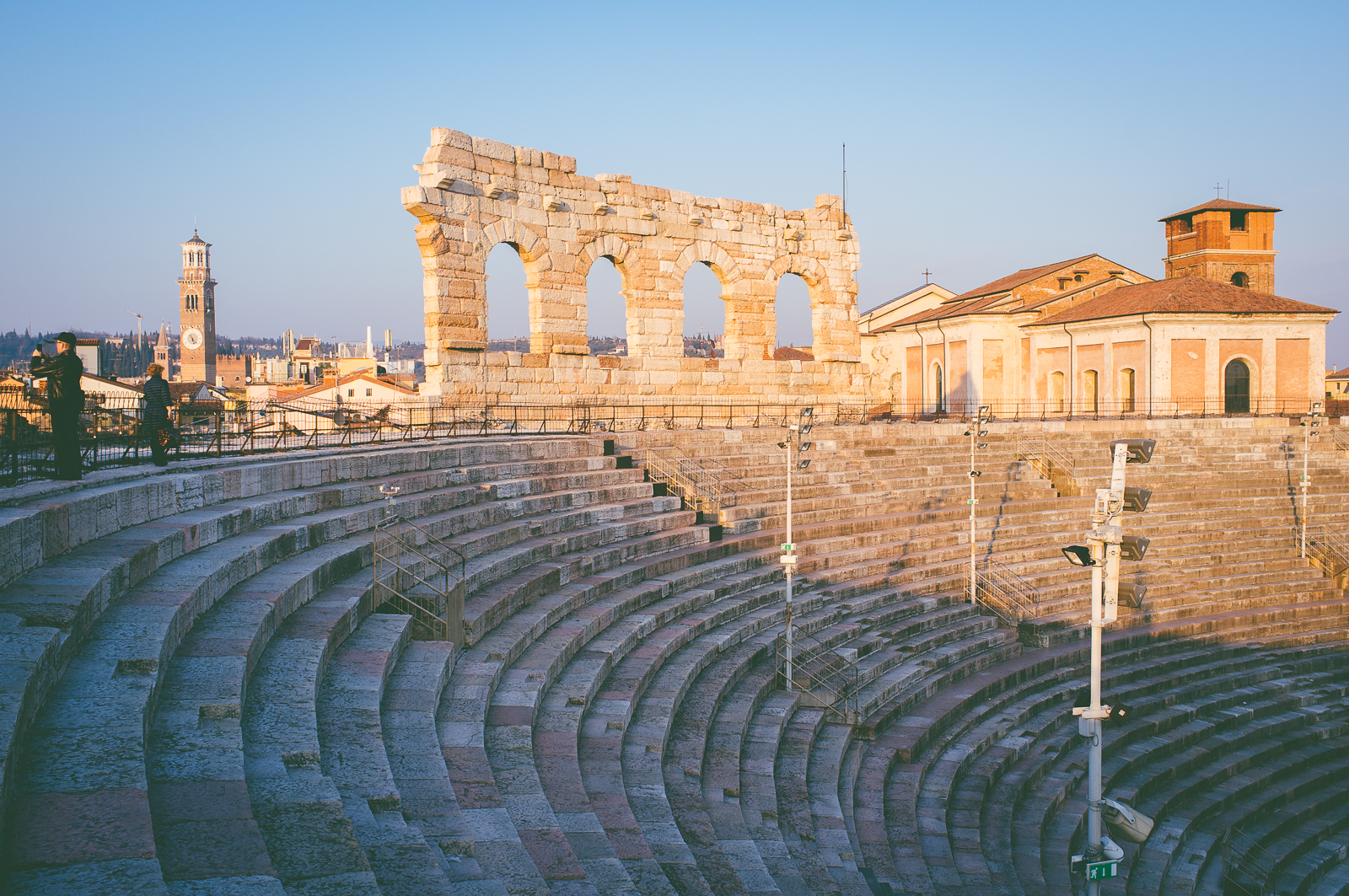 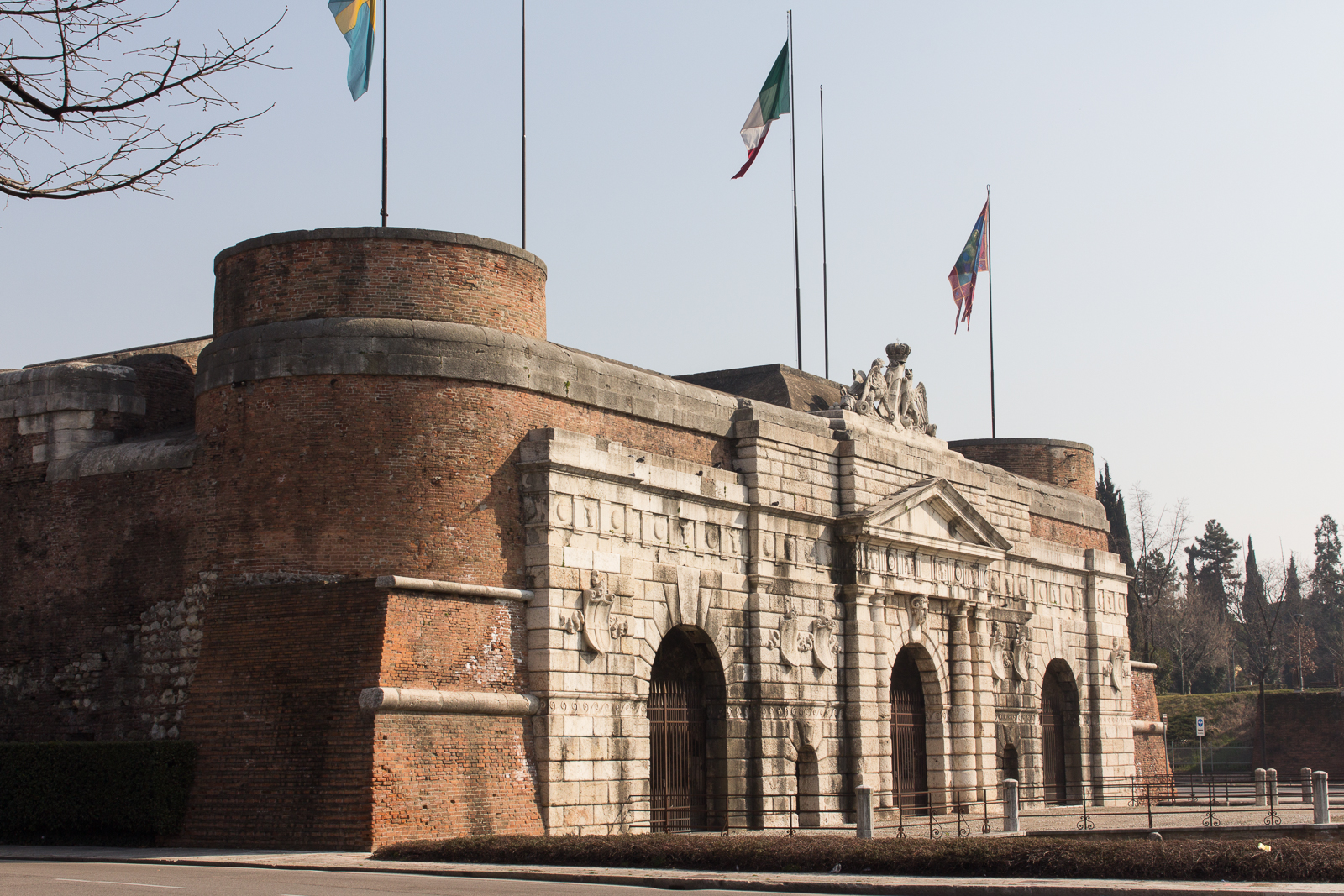 Walking past the imposing Porta Nuova gate and up the broad boulevard-like Corso Porta Nuova toward the historic centre of City of Verona you realize that this must have been a strategically important stronghold for the Romans back in their time. On top of the Corso, past the inner gate and on the far side of the spacious Piazza Bra sits a major landmark of Verona, the 1st century Roman Arena amphitheatre. Being the second largest of its kind in Italy, the oval Arena is venue for famous operas and concerts, drawing hundreds of thousands of spectators and visitors from all over the world.

Situated in the region of Veneto, about halfway between Milan and Venice, this popular tourist destination and World Heritage city is built over a Roman town with a grid-like pattern of streets, laid out within the loop of the River Adige. Like so many other cities in Italy, Verona flourished under the rule of powerful patrons such as the Scaliger Family in 13th and 14th century and later under Venetian rule from the 15th to the 18th century.

Thanks to its rich history and varied attractions, Verona today is one of the most visited cities in northern Italy. Lying in the heart of Verona are two exceptional squares, Piazza delle Erbe and Piazza dei Signori, both surrounded by historically important buildings, sculptures and artwork.

Verona is called the City of Love after Shakespeare’s famous play and mythical love story about Romeo and Juliet set in medieval Verona. Juliet’s House (Casa di Giulietta) is situated a minute’s walk from Piazza delle Erbe. It dates from the late 13th century but the balcony was added the 1930s.

Verona was inscribed on the World Heritage list in 2000 for being an outstanding example of a fortified town that has developed and progressed without interruption for over two thousand years, incorporating artistic elements of the highest quality from each succeeding period. 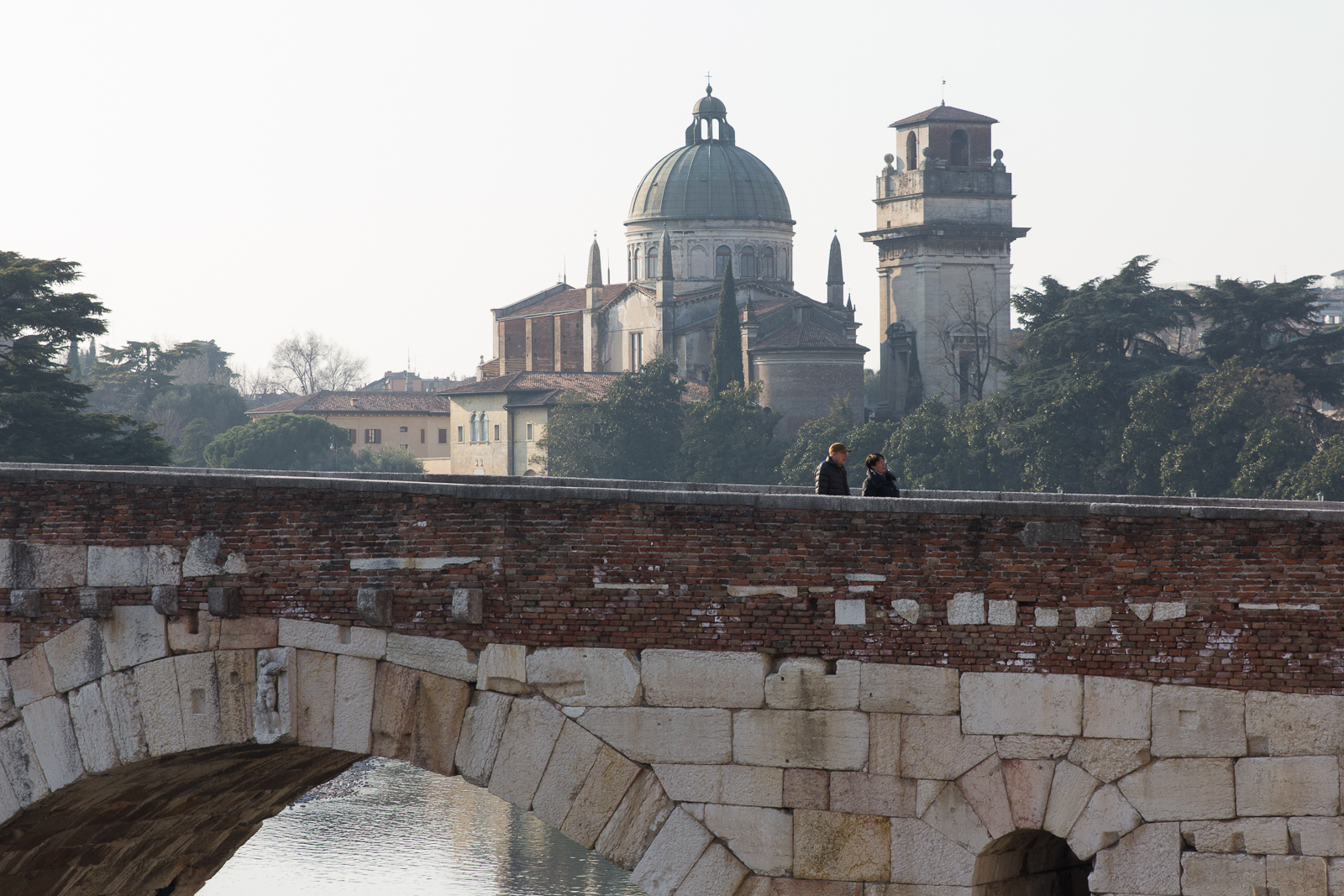 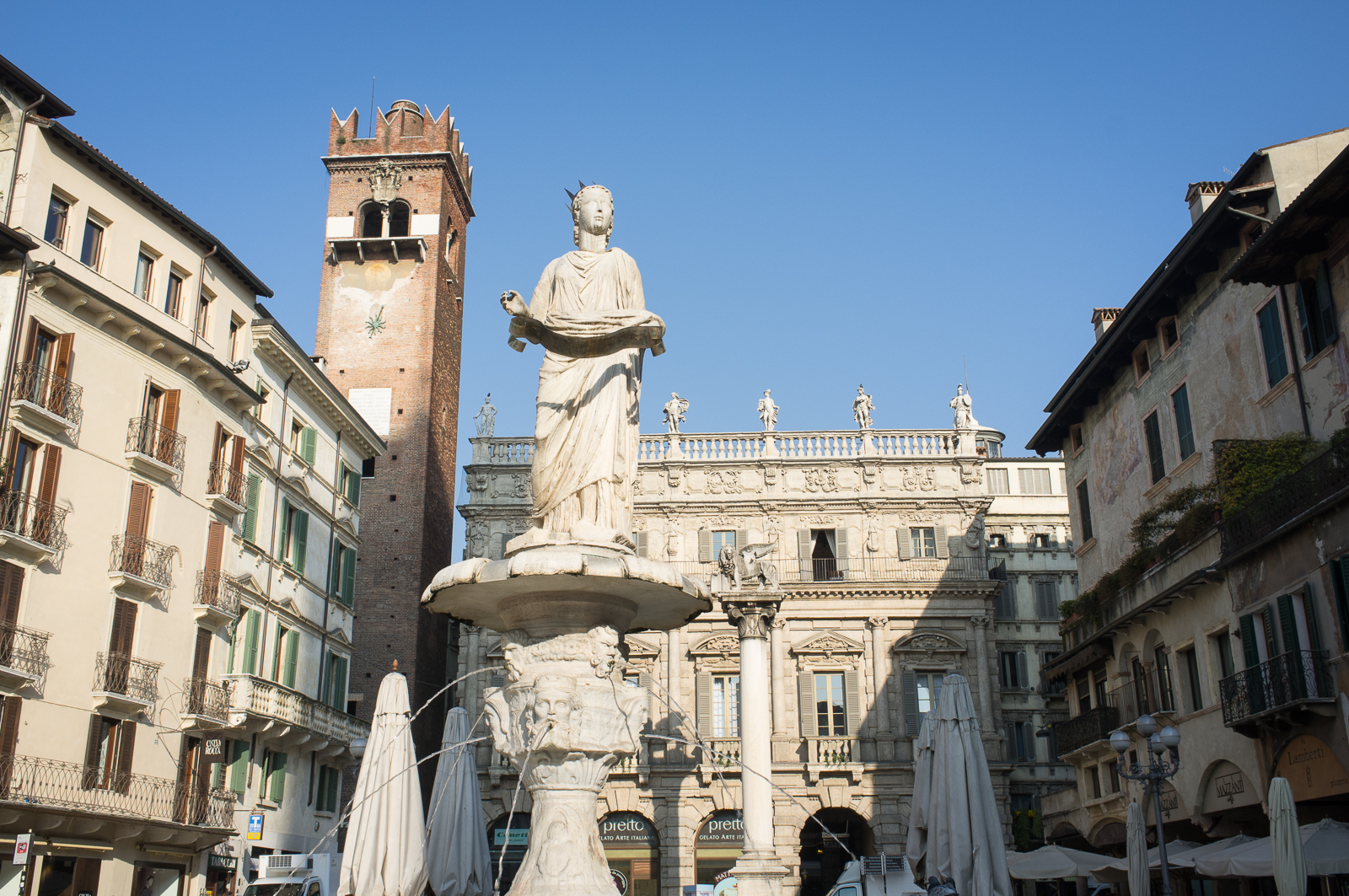 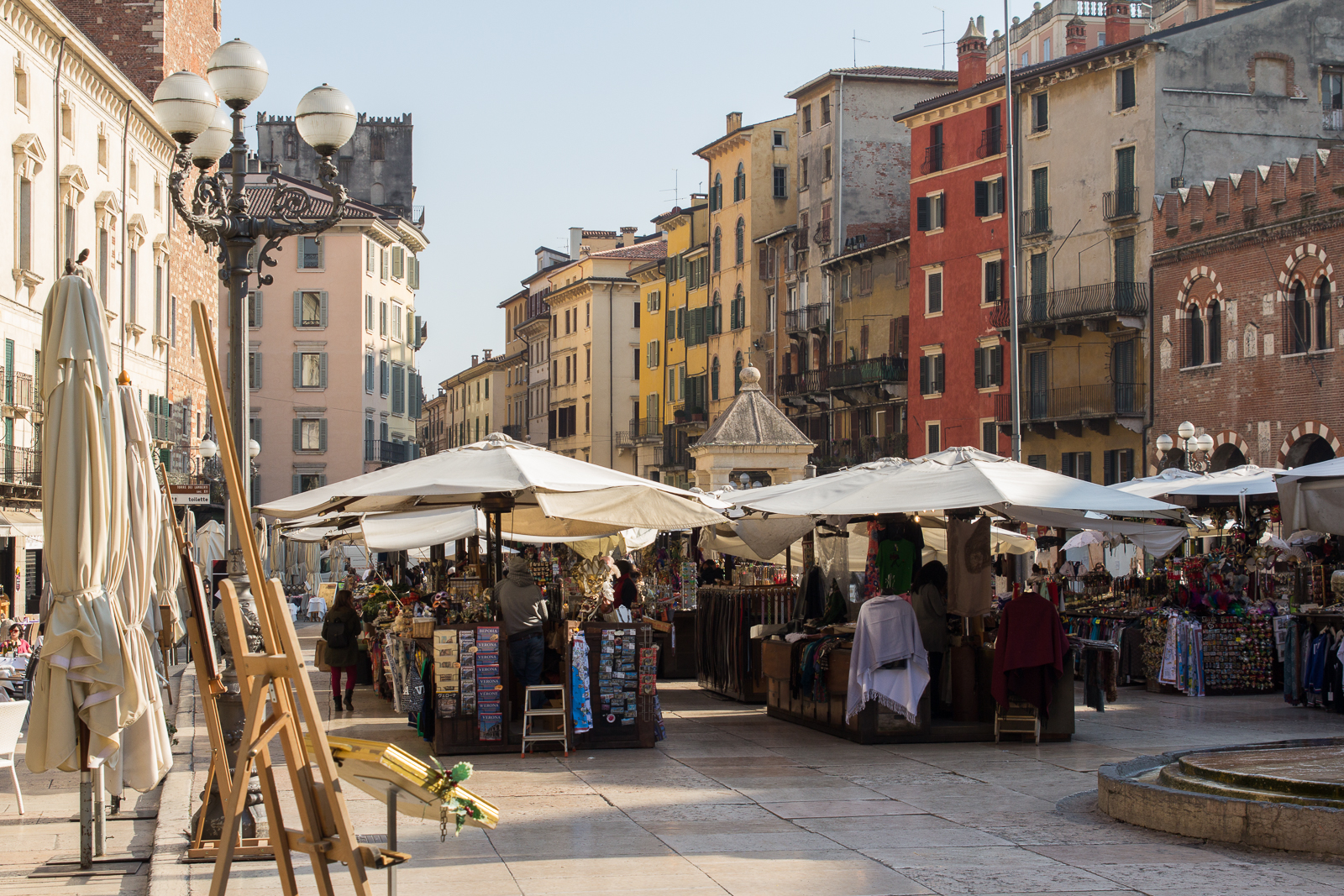 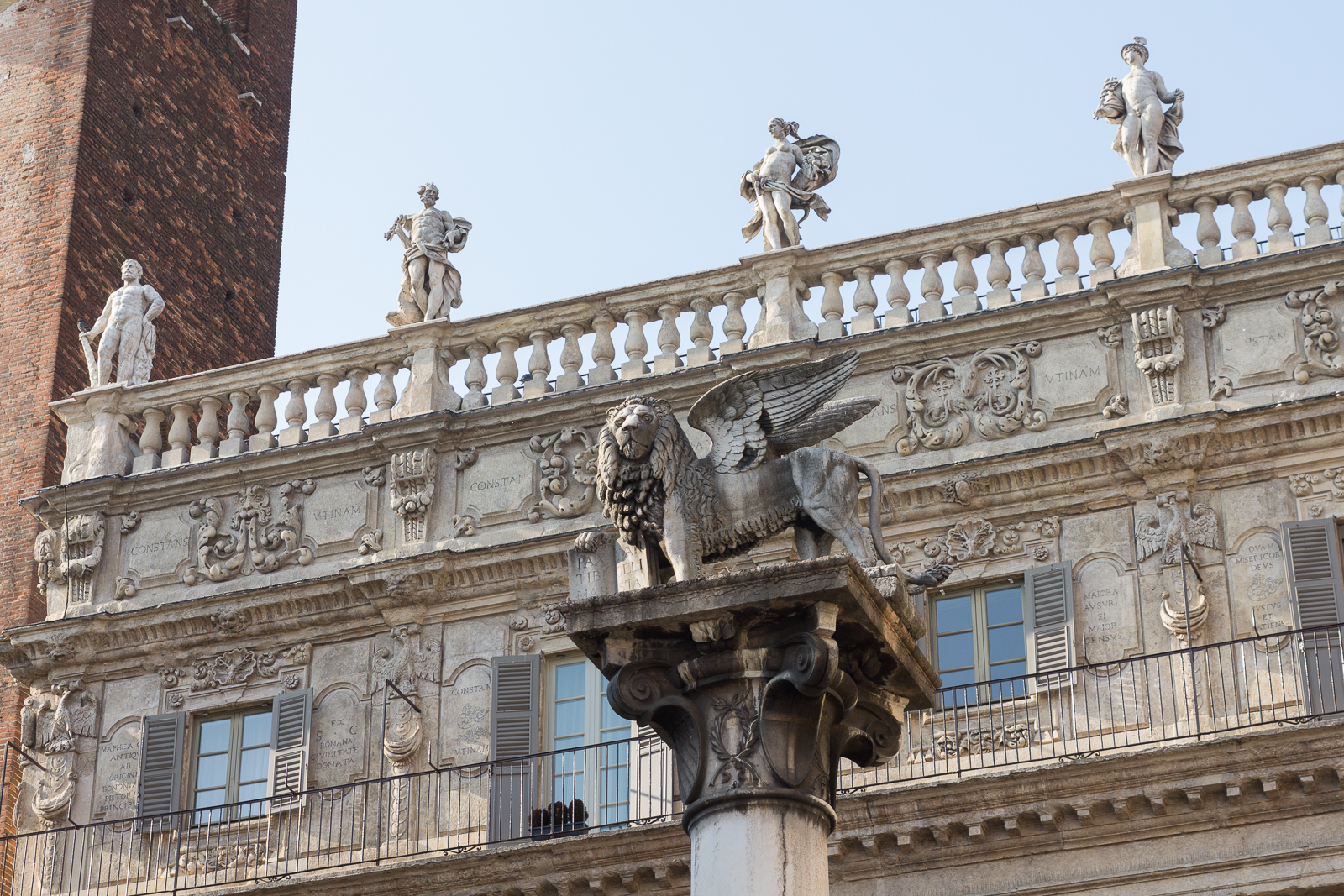 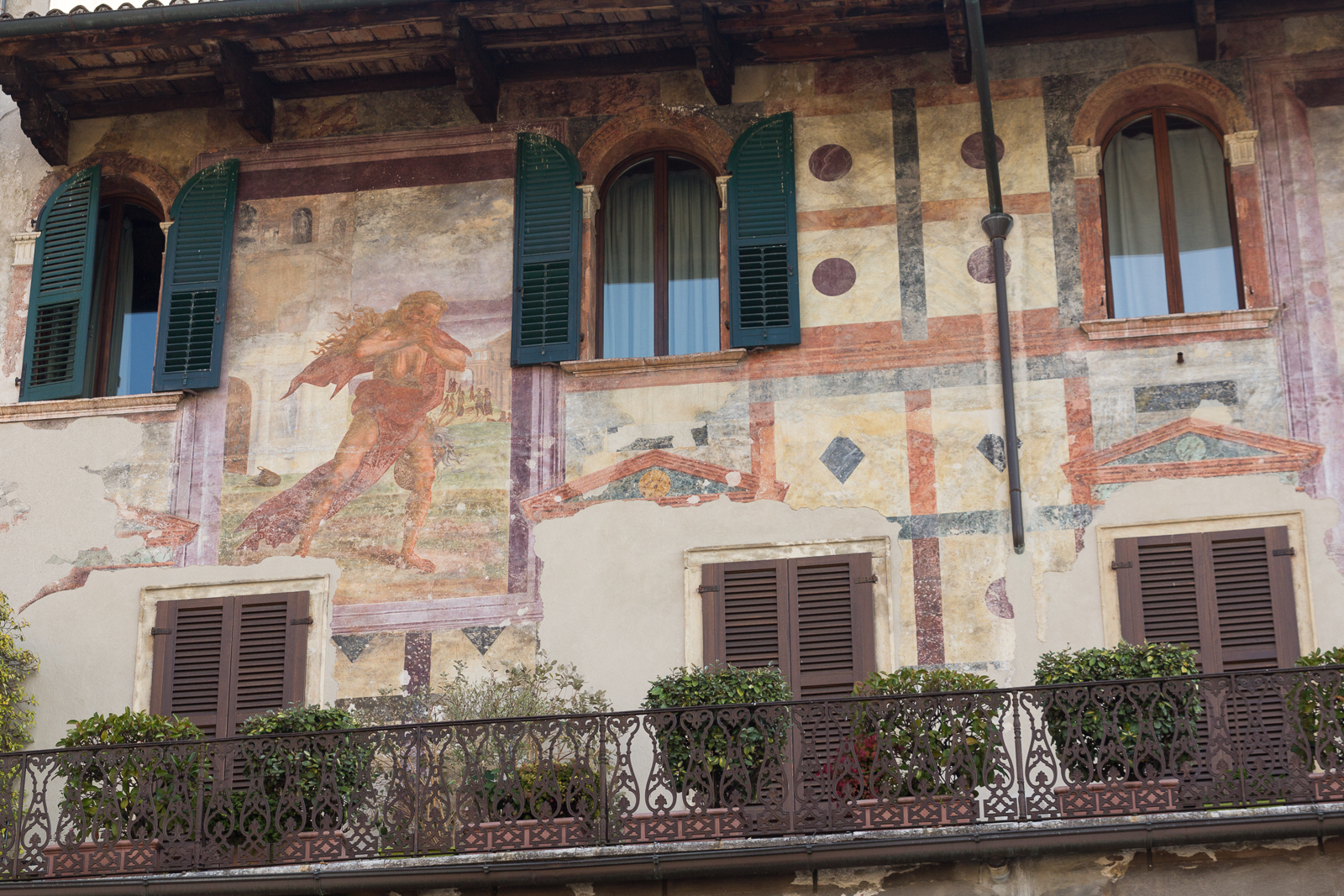 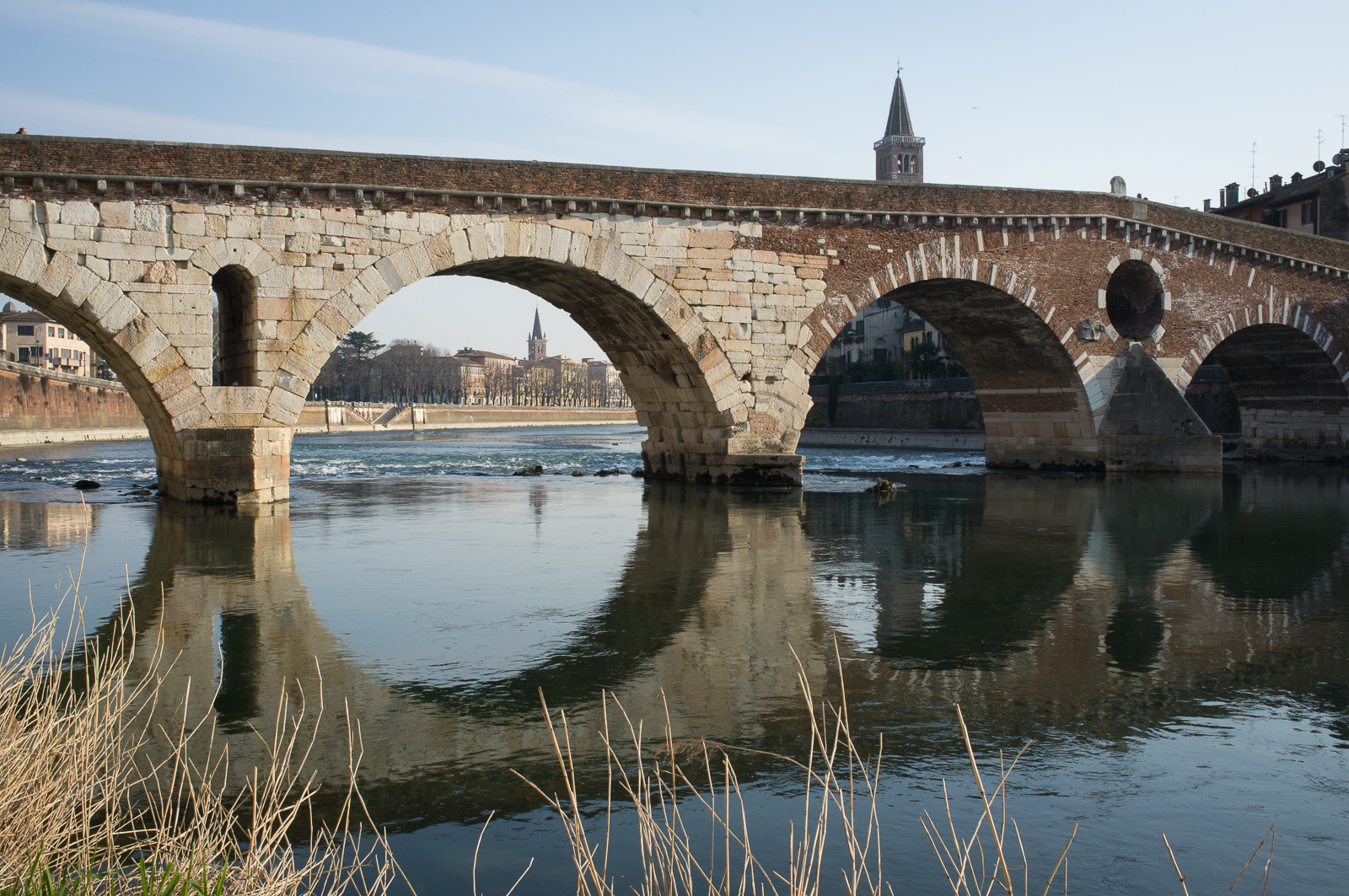 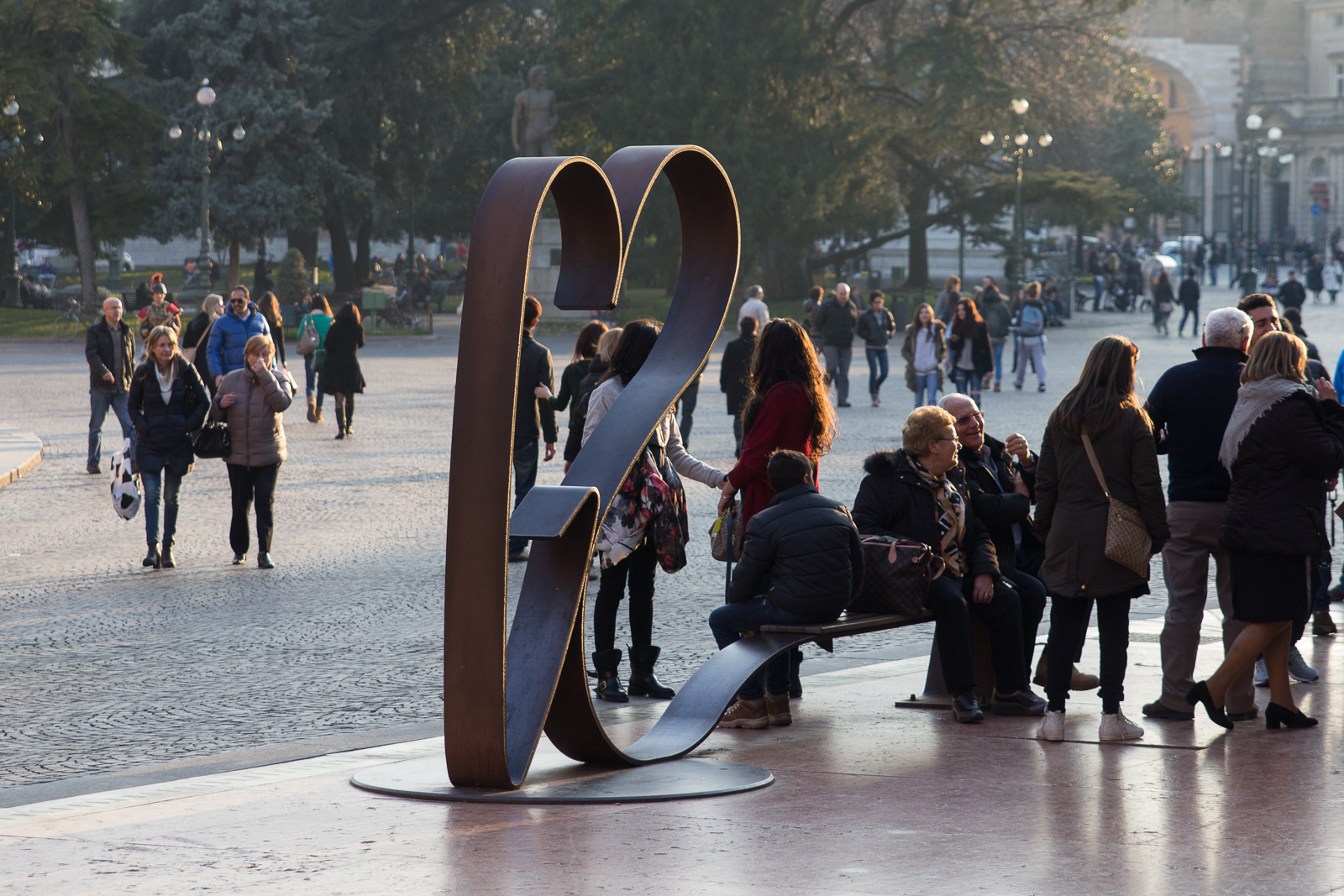 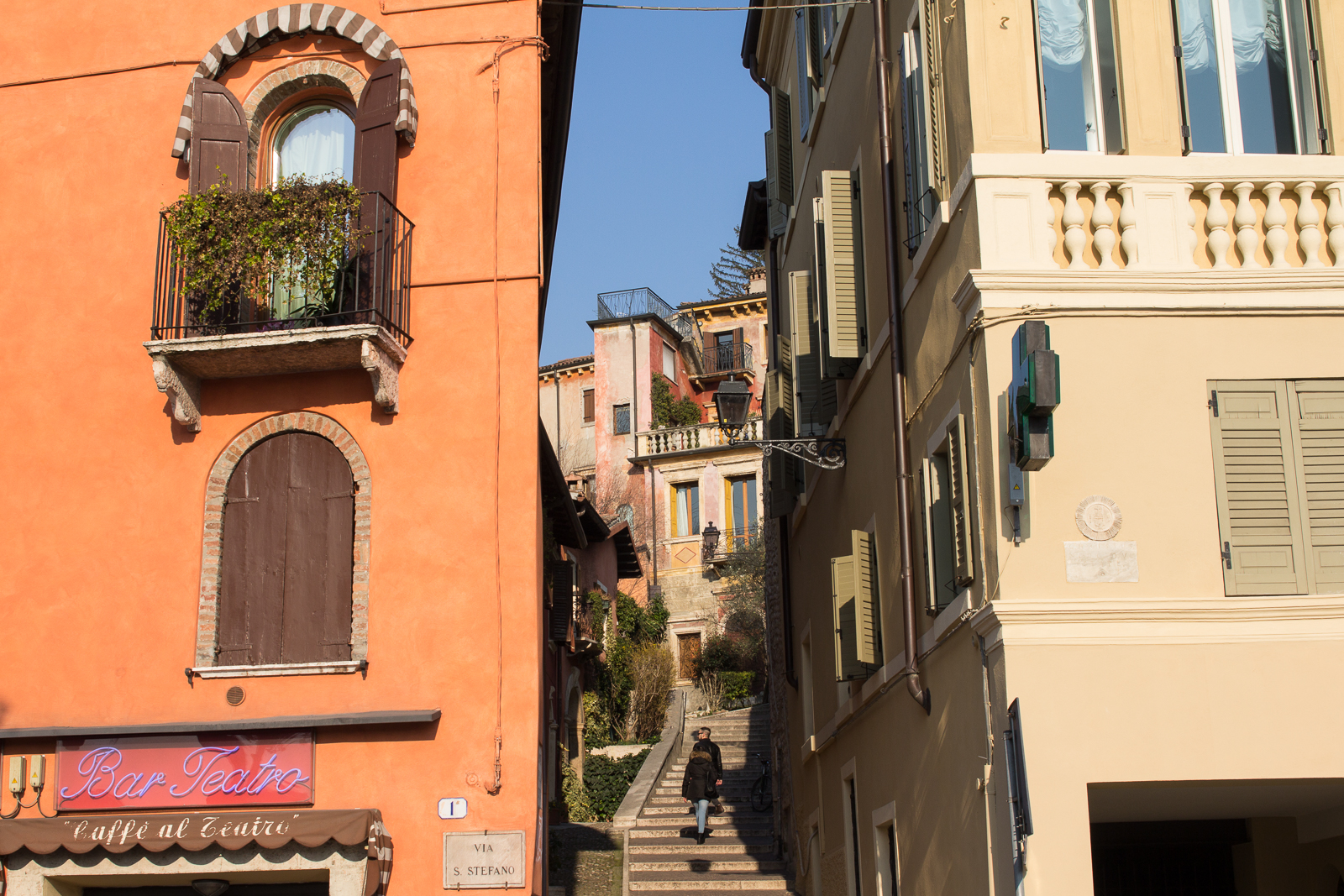