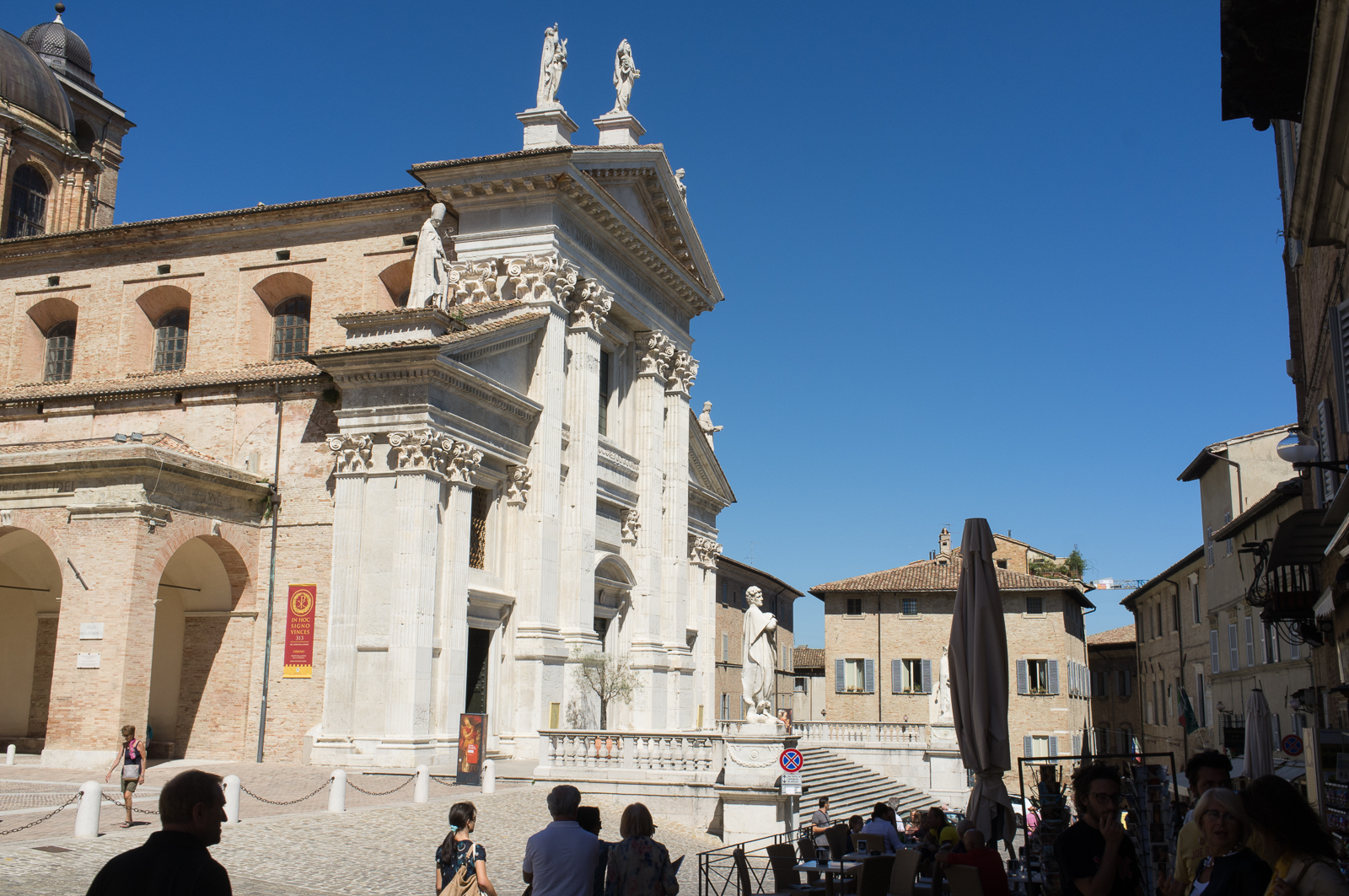 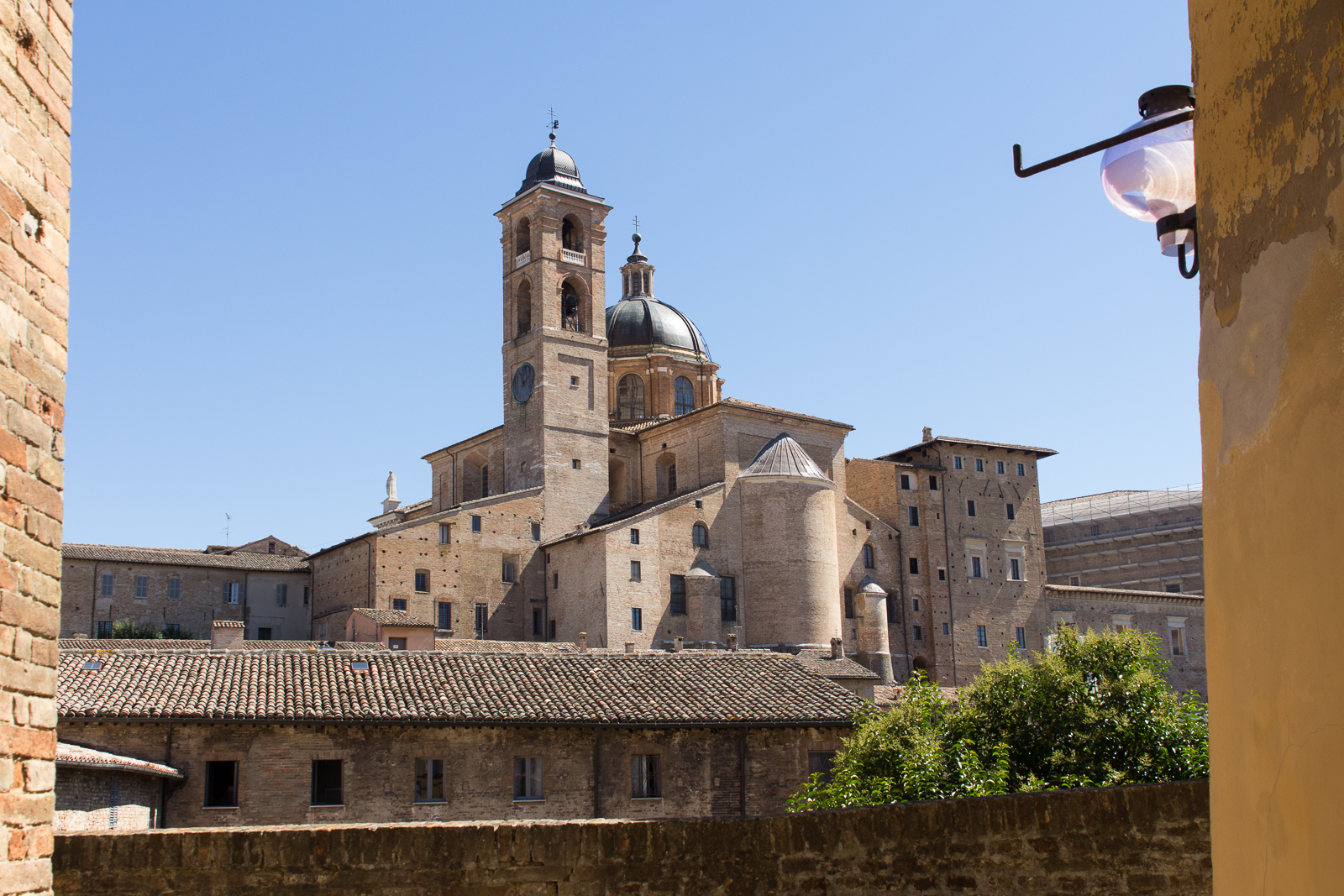 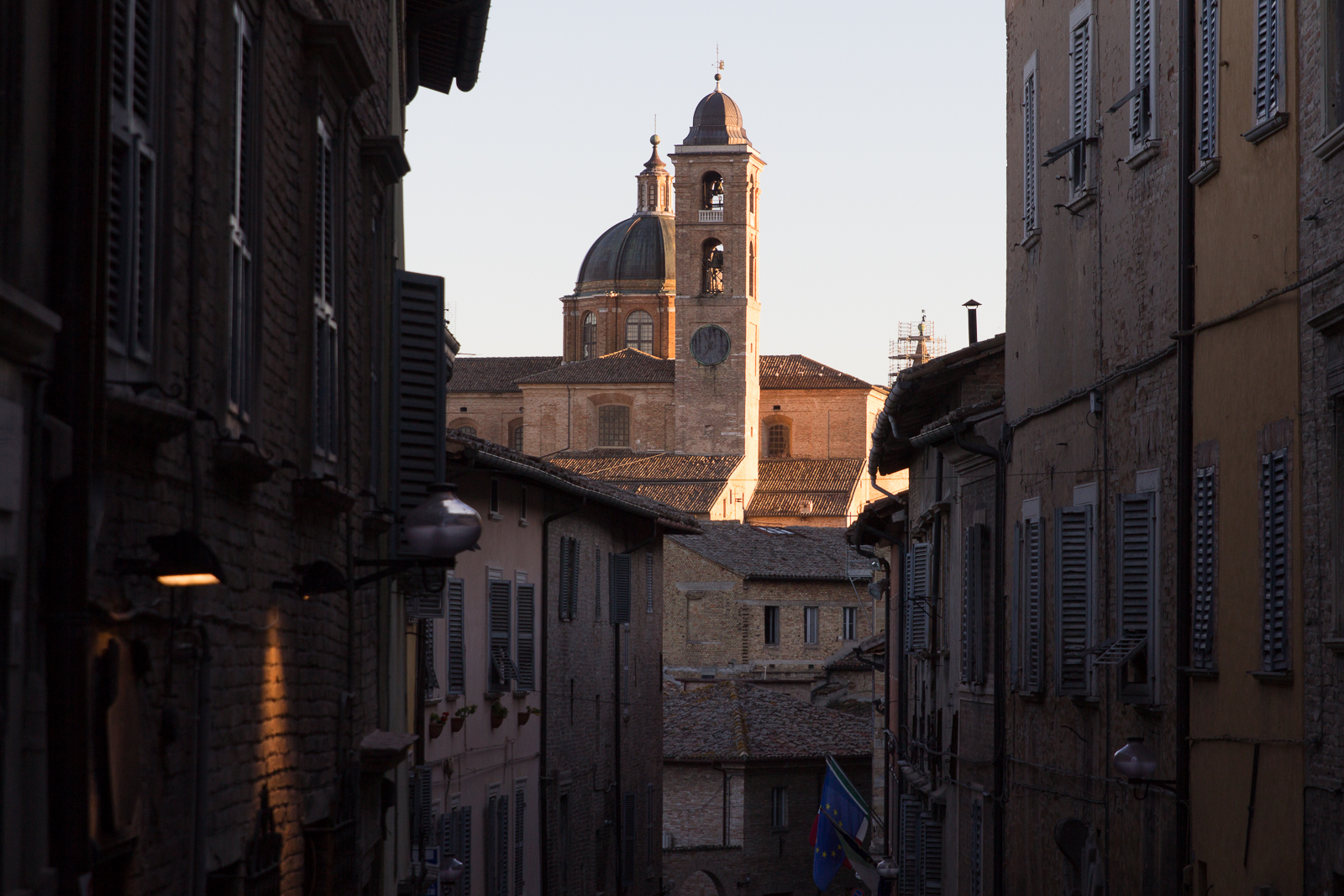 Urbino in the evening
Renaissance and University Town

In the hilly Le Marche region (the Marches) in Italy, about an hour from the city of Pesaro on the Adriatic coast, lies a small and very special town of medieval origin. Urbino is listed as a World Heritage Site, mainly due to its well-preserved Renaissance architecture. It is also the home of the famous Renaissance painter Raphael as well as another master from the same era, Piero della Francesca, who lived and worked here. Both artist are featured in the National Museum’s collection of Renaissance art in Palazzo Ducale.

Urbino has been a university town since the early 16th century.

Urbino has been a university town since the early 16th century, currently with 10 faculties and about 17,000 students, making it a lively little town teeming with students on their way to one of the faculties, or chilling in the main square during lunch breaks, on lazy afternoons or late nights out. 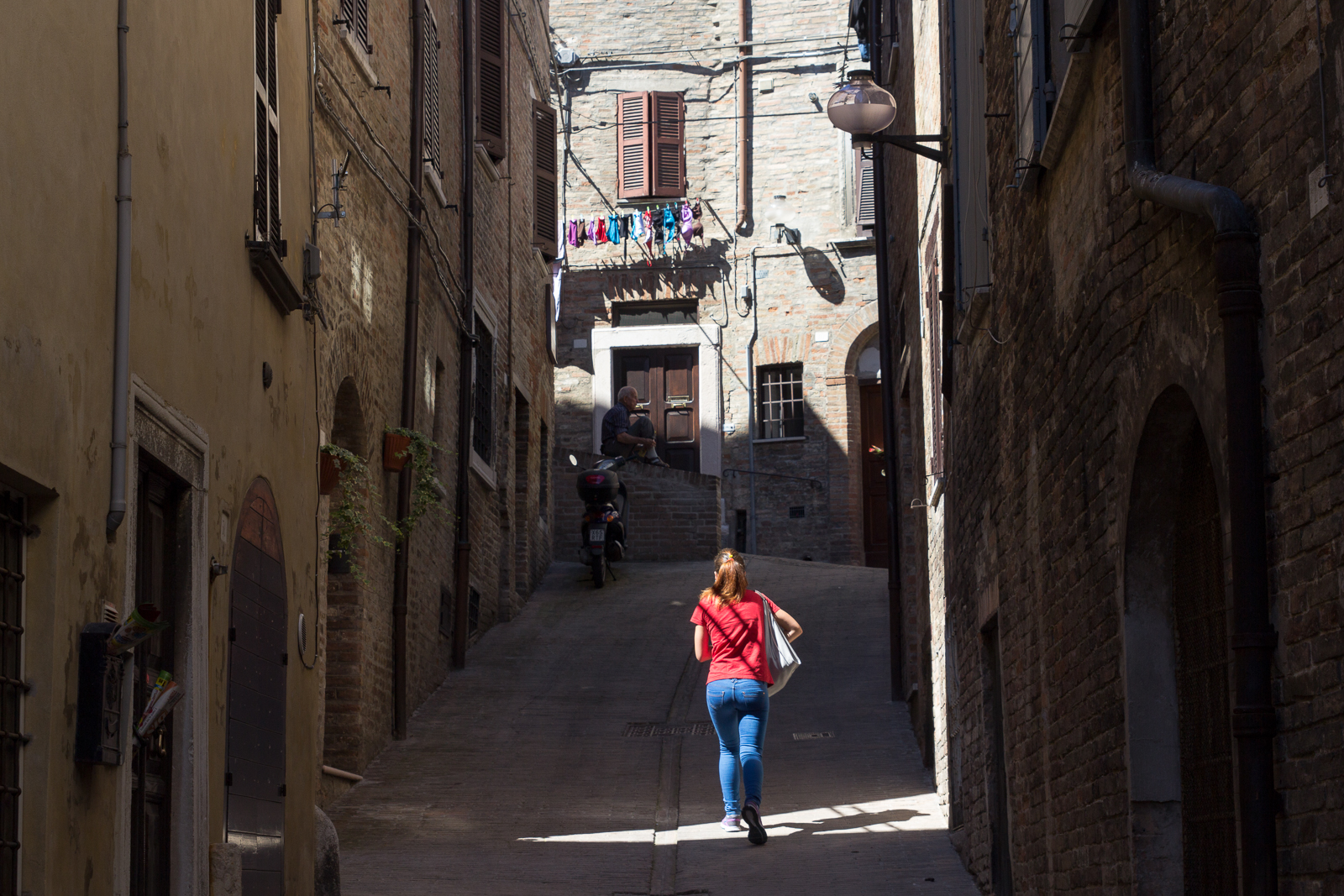 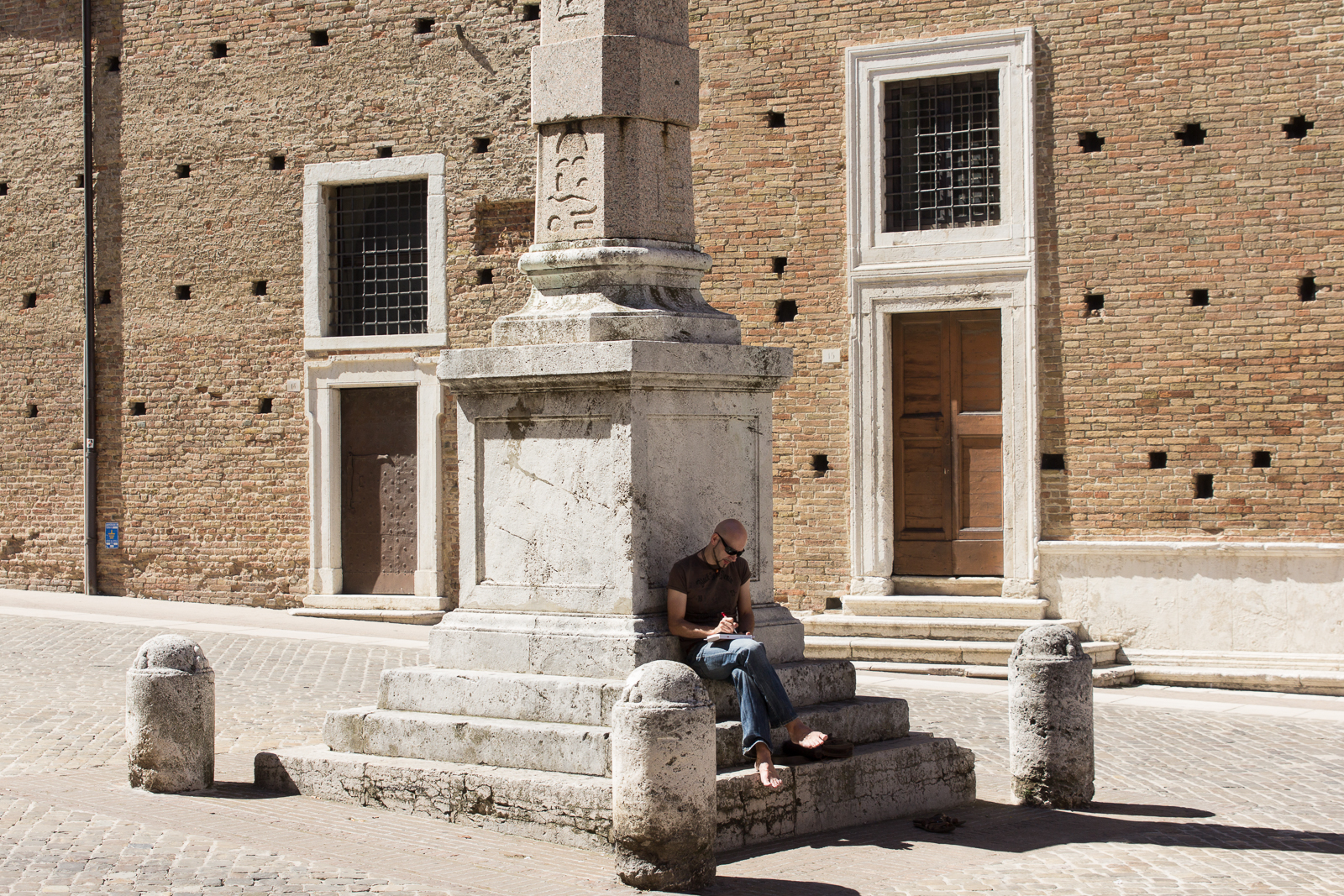 A moment in Urbino 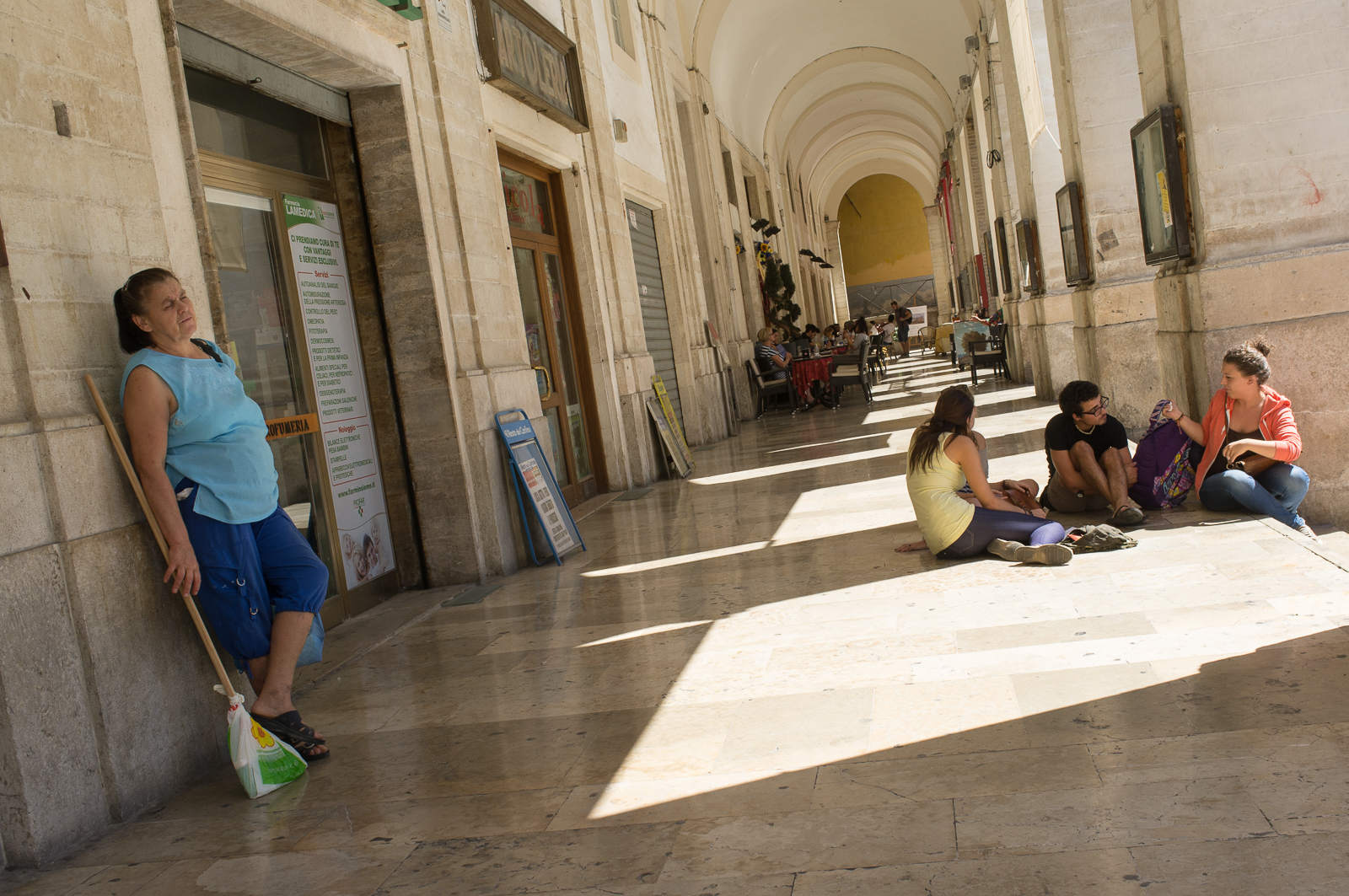 Under the porticos at Piazza della Repubblica
Urbino and Le Marche 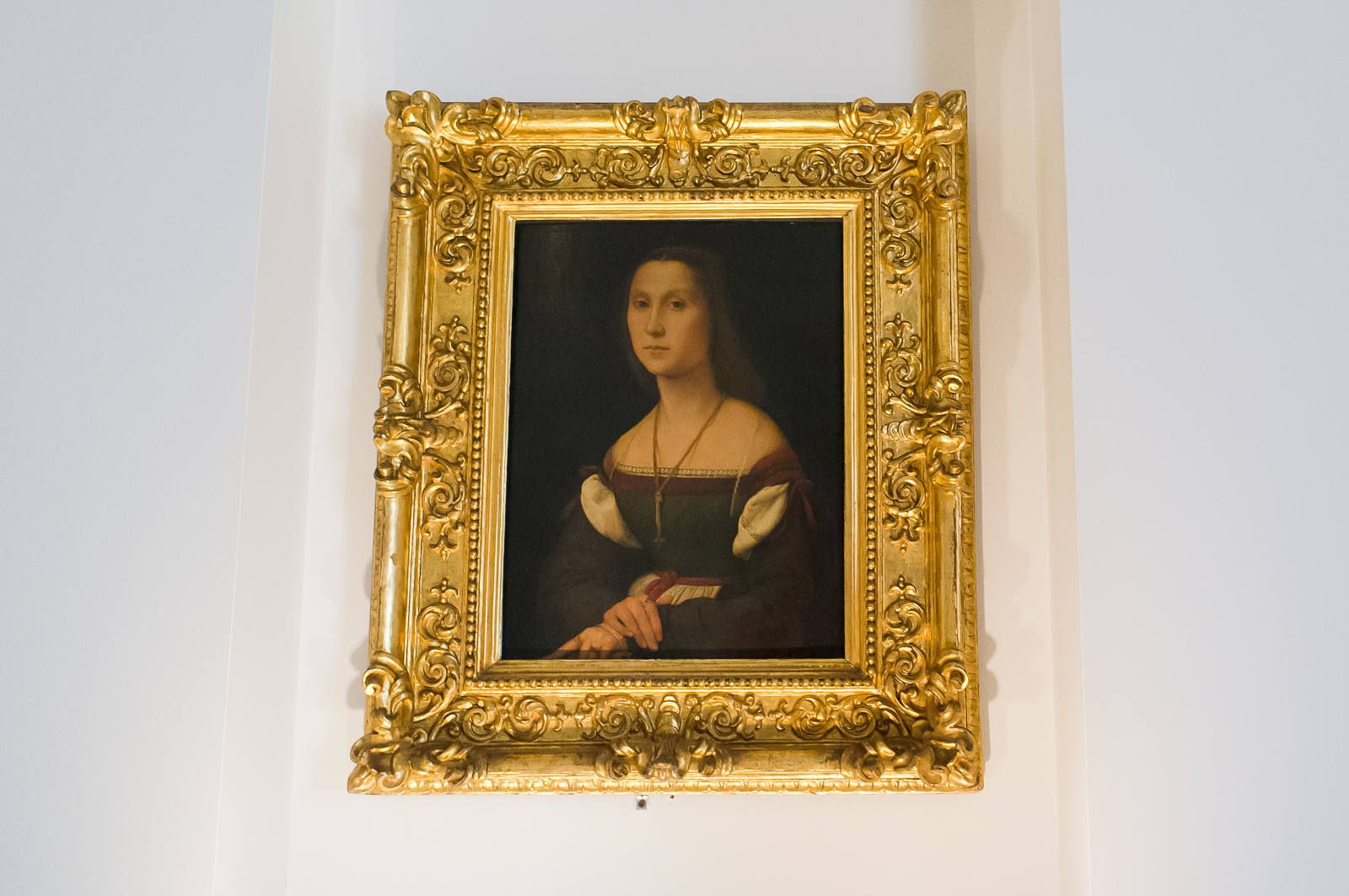 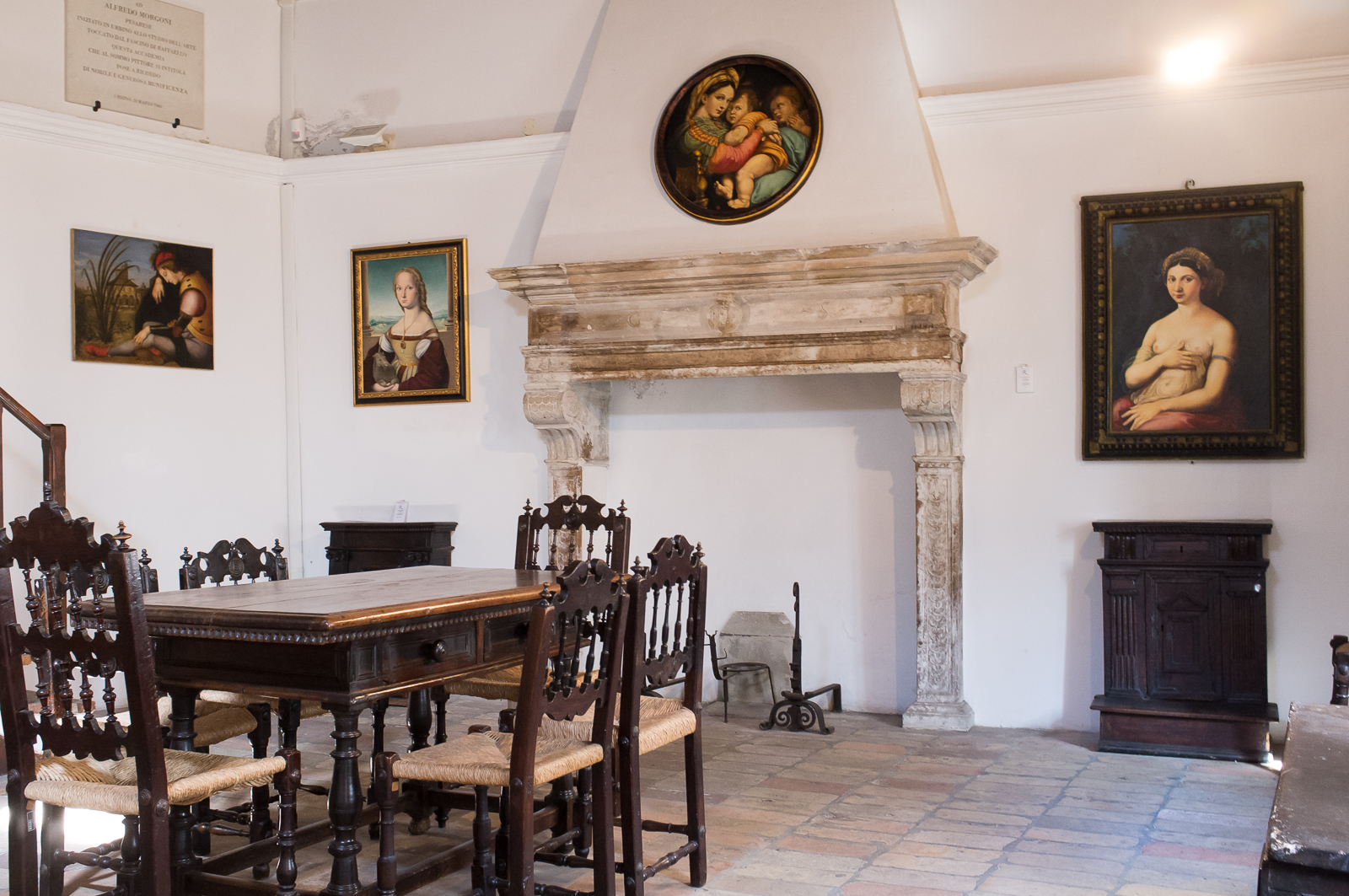 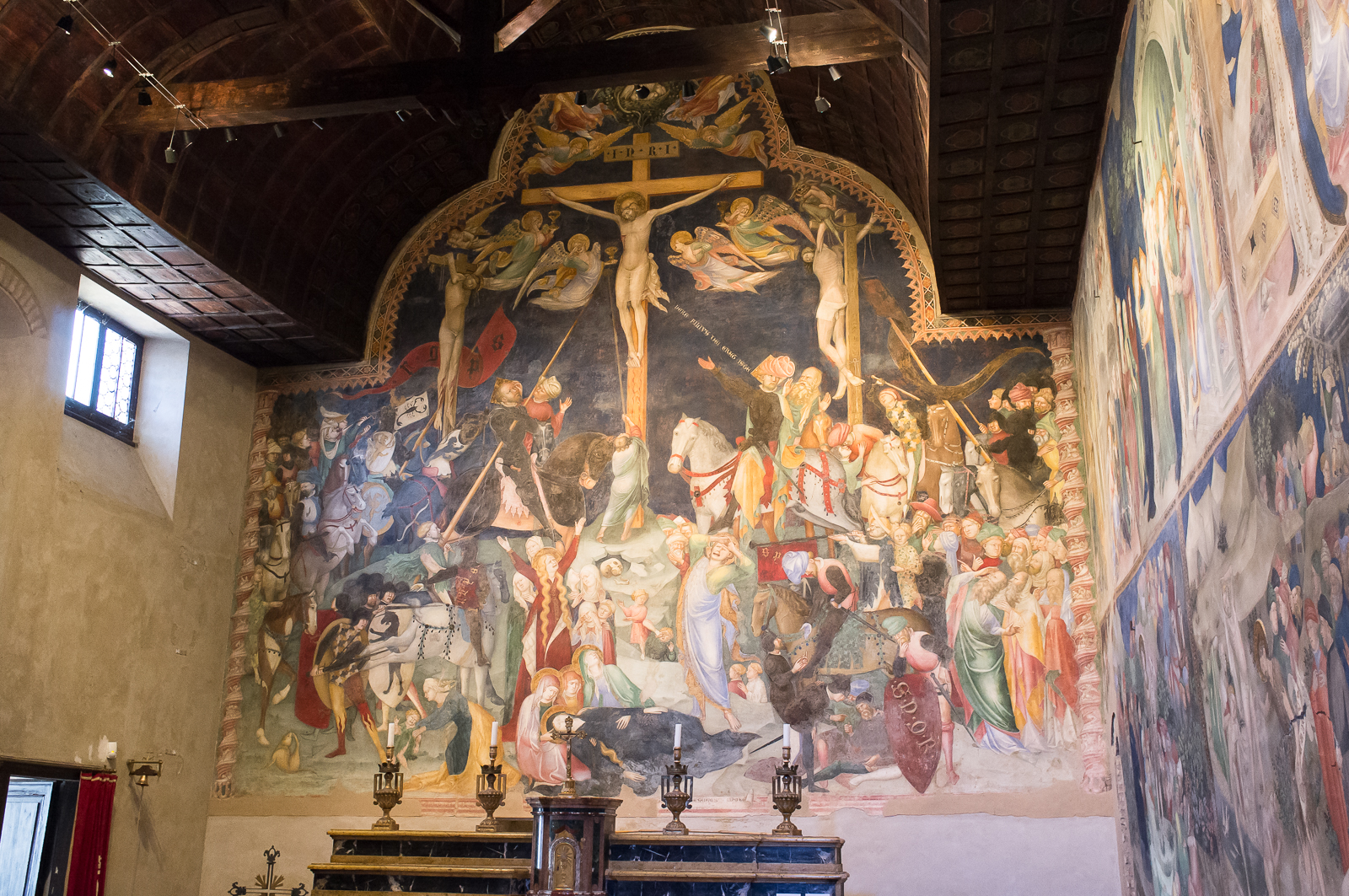 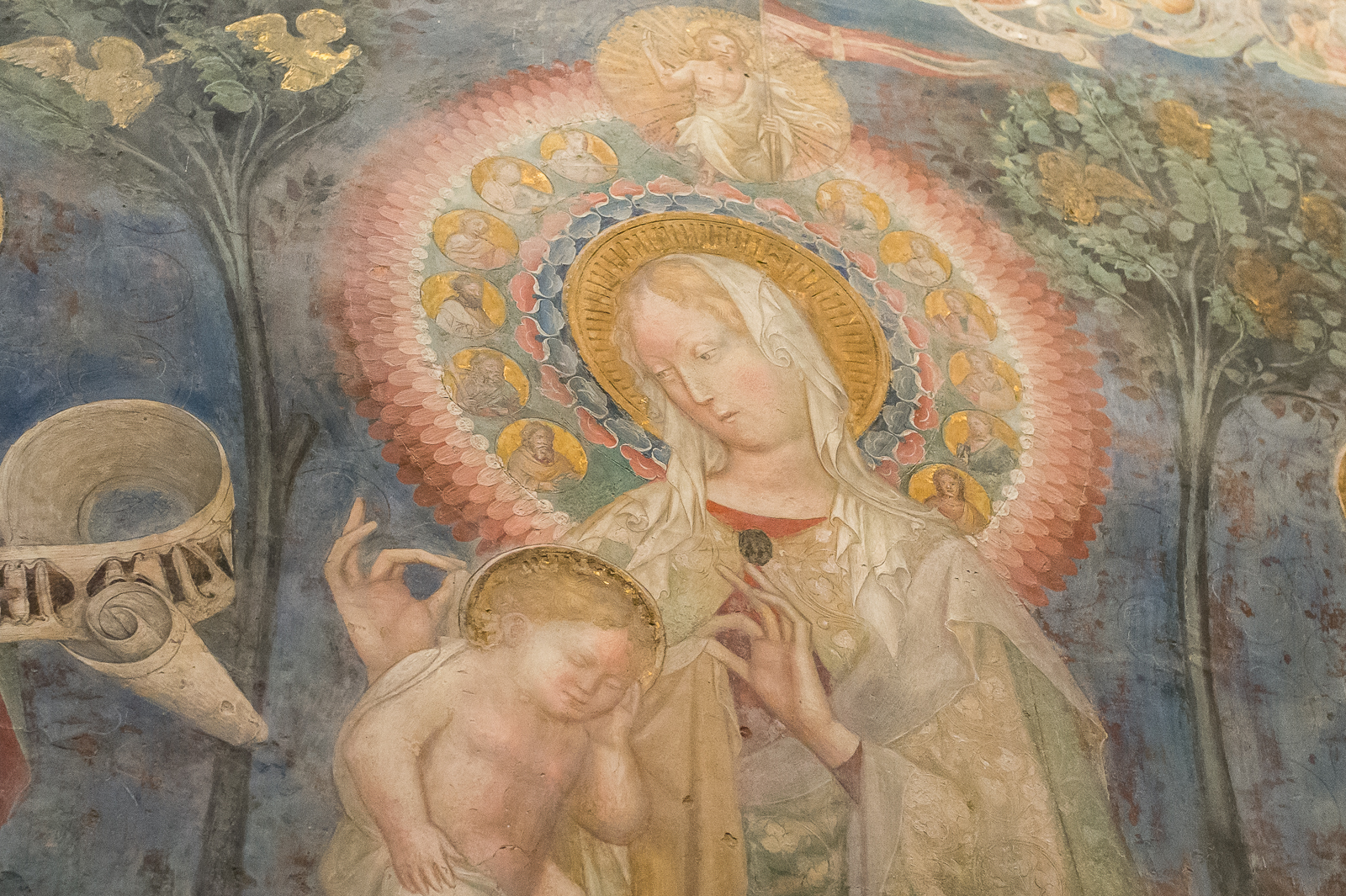