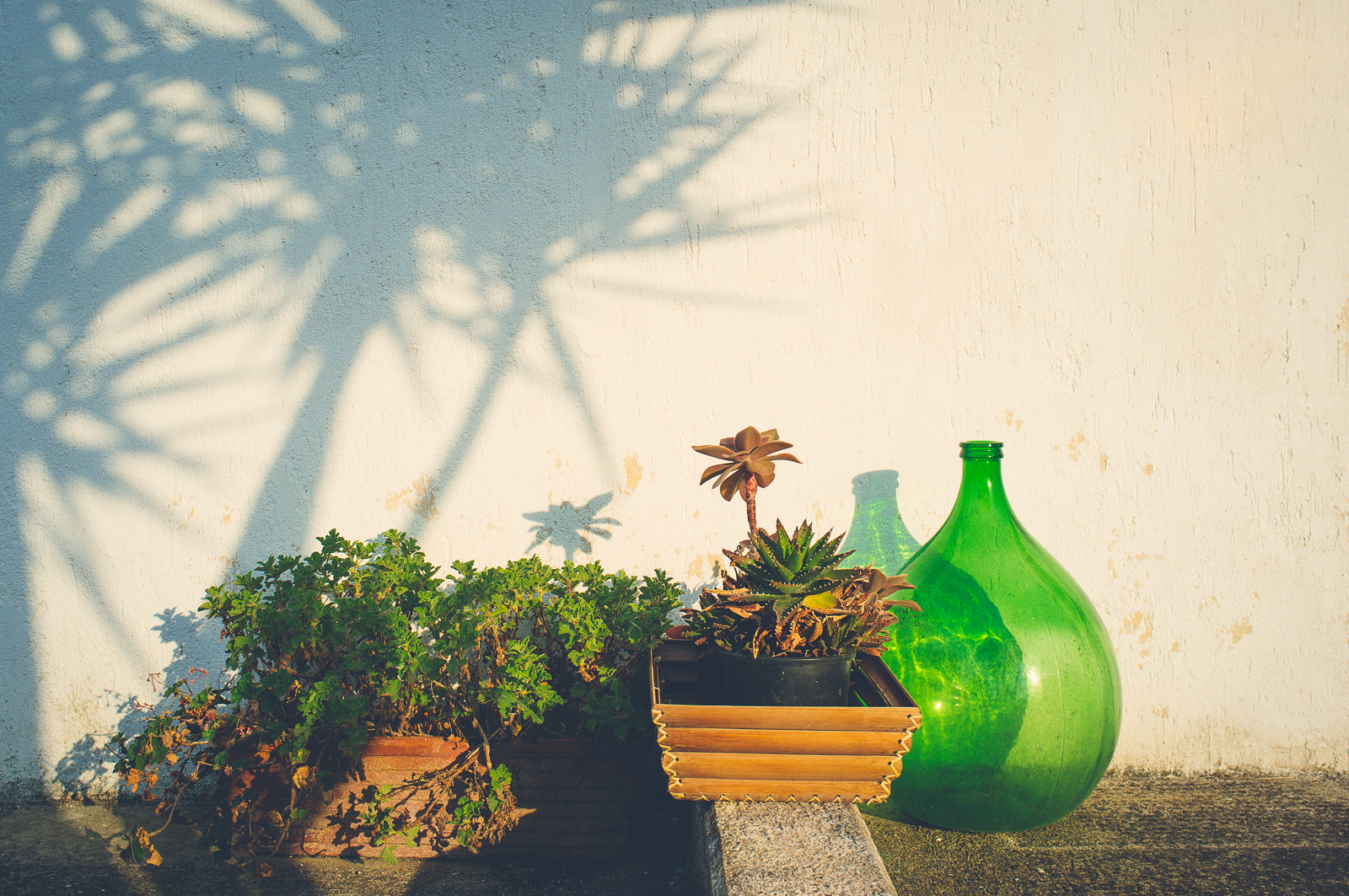 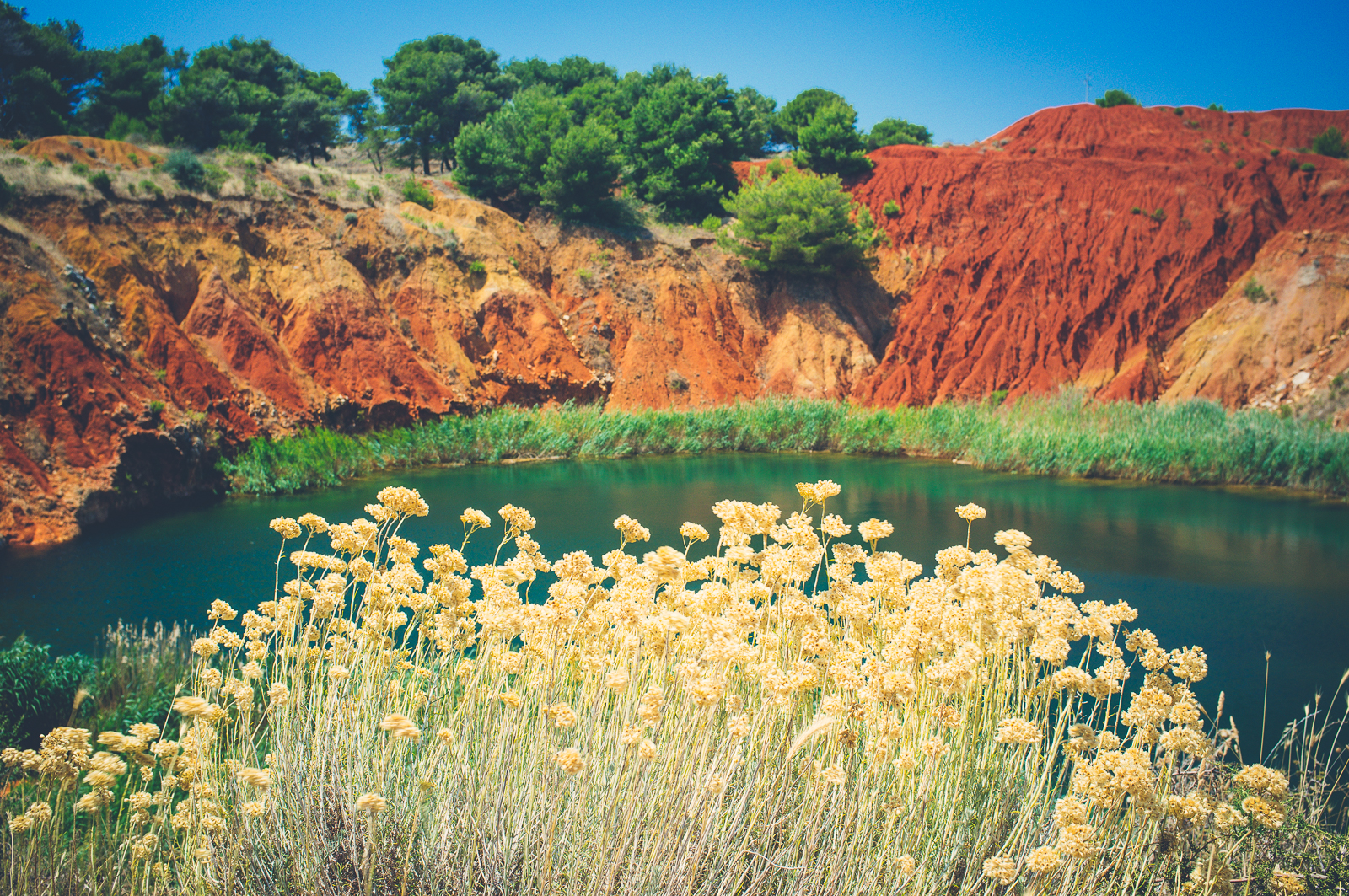 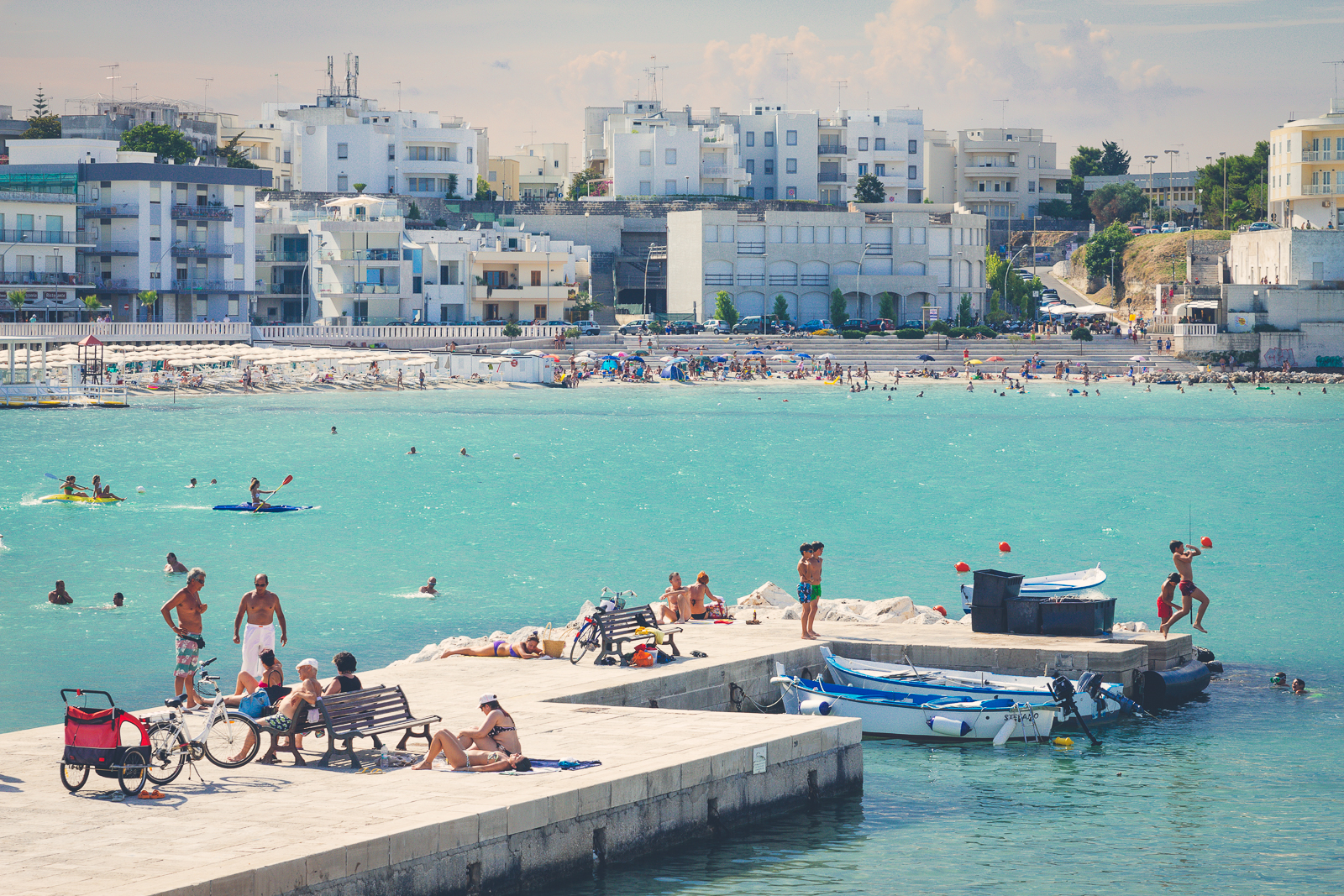 Otranto is a small port town in the province of Lecce on the Salento peninsula. It is situated on the easternmost point of the “heel” of Italy, facing Greece in the east and Albania to the north. It is a town of Greek origin at the crossroads between East and West. Numerous archelogical finds in caves on the rugged coast shows that ancient civilisations established themselves in this region. Grotta dei Cervi with the pictograms just south of Otranto dates from the Neolitic era (4-3000 BC). Otranto’s geographical position made it a important strategic point of embarkation in Roman times.

Today Otranto is at the heart of tourism in the Salento. This white and beige port town is the perfect backdrop to its utterly charming harbour. You can spend hours on one of the small beaches here, dive into crystal clear waters from a pier or chill in the shade while watching the locals trying to catch a fish or two. From the piazza above you have a panoramic view of the whole harbour. Here you can grab a light meal or head into the narrow streets of the town and check out the shops, restaurants and sights hidden there.

The gigantic mosaic of the “Tree of Life” in Cattedrale di Otranto covers almost the entire floor of cathedral. Even though you are not allowed to walk on the floor mosaic, except by the entrance, you still get a good impression of the details of the artwork and it is not to be missed. In the chapel you get a first hand view of the bones of the 800 martyrs. This historically significant event took place in 1480 when the Turkish Ottoman fleet were sent to invade Rome. They arrived in Otranto on July 28 and the town was captured in two weeks. 800 catholics were then beheaded because they refused to renounce their faith and convert to Islam. These souls are known as the 800 Martiri (martyrs) and they were canonized by the Pope this spring (2013). 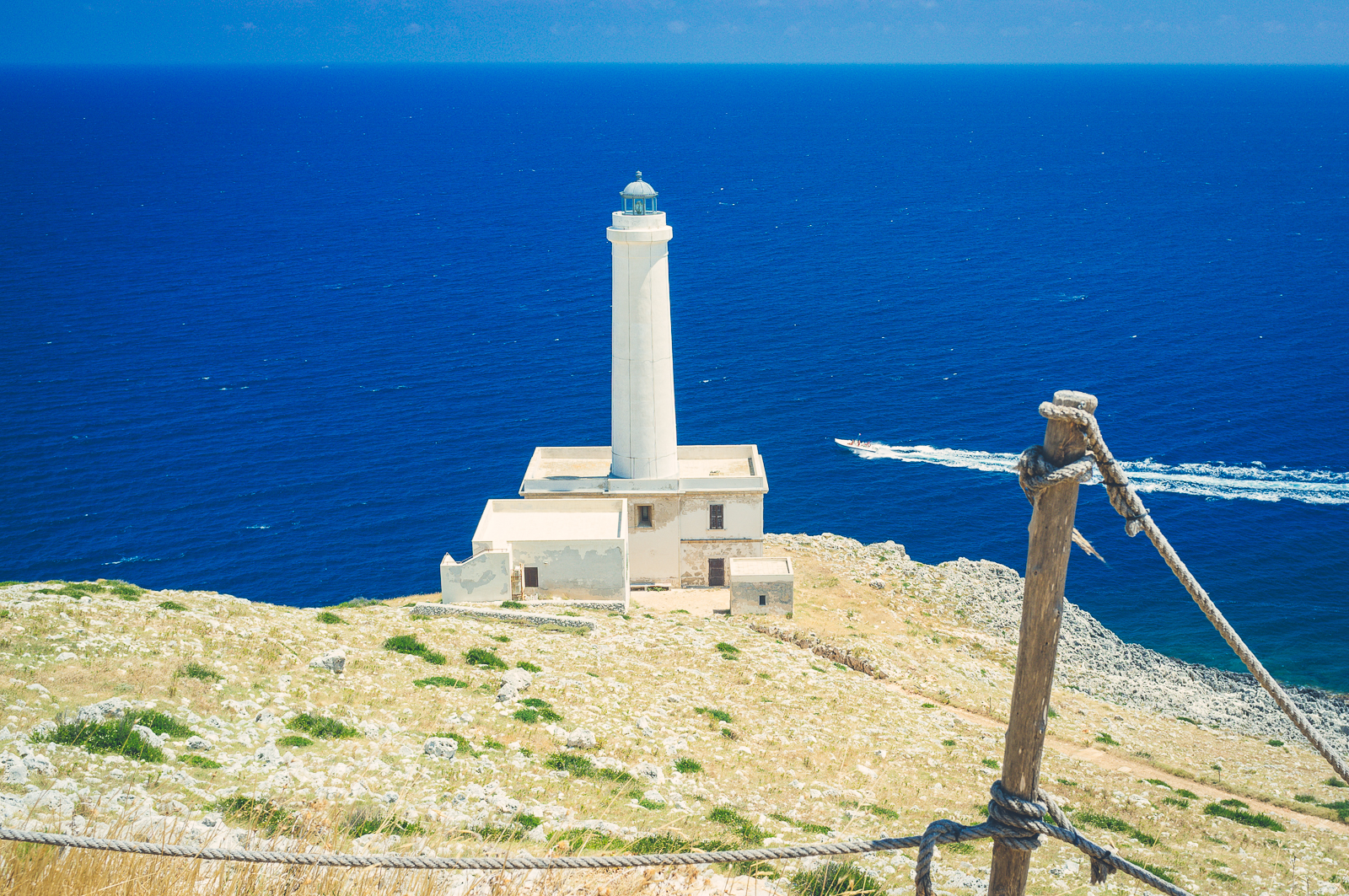 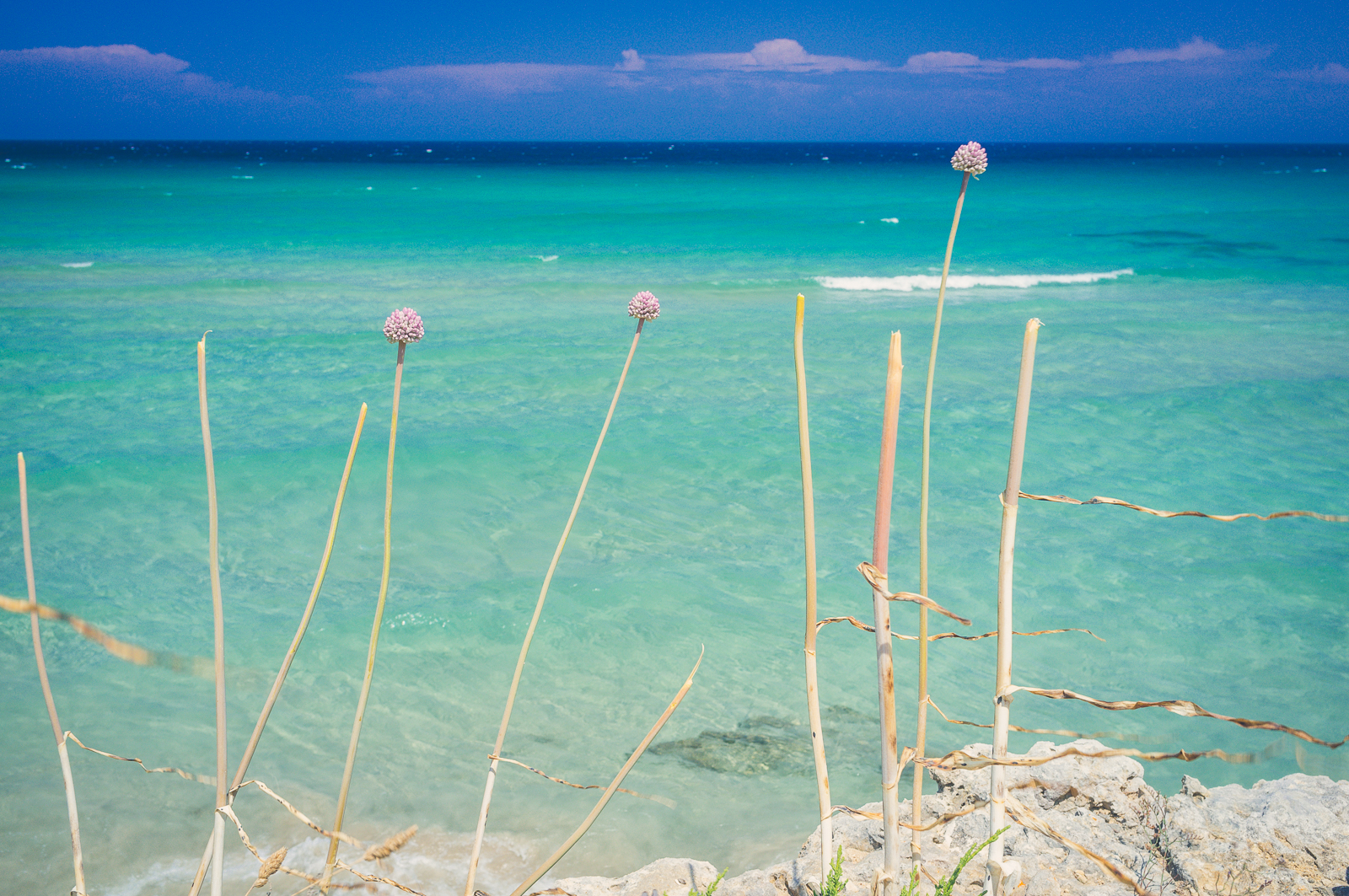 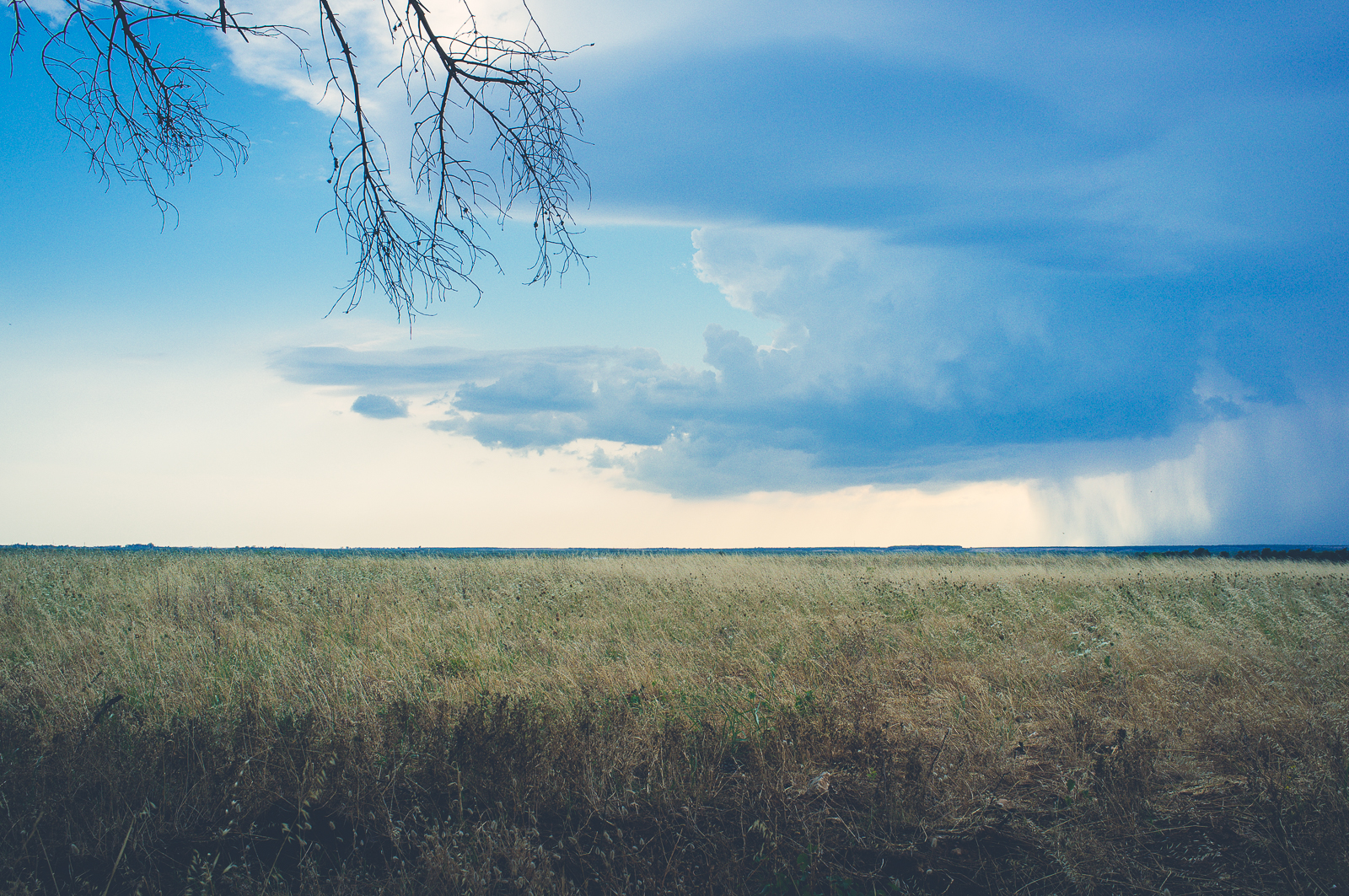 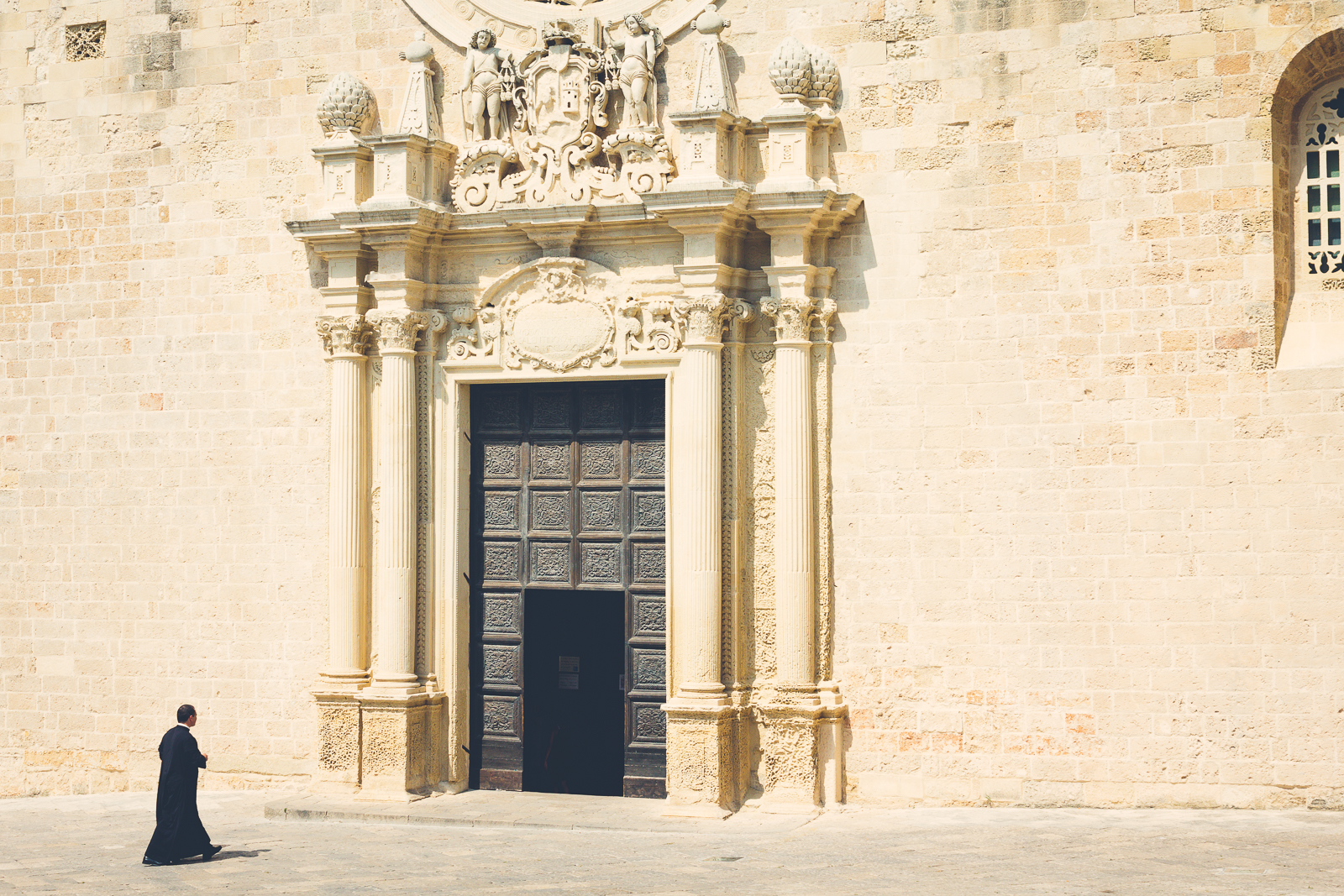 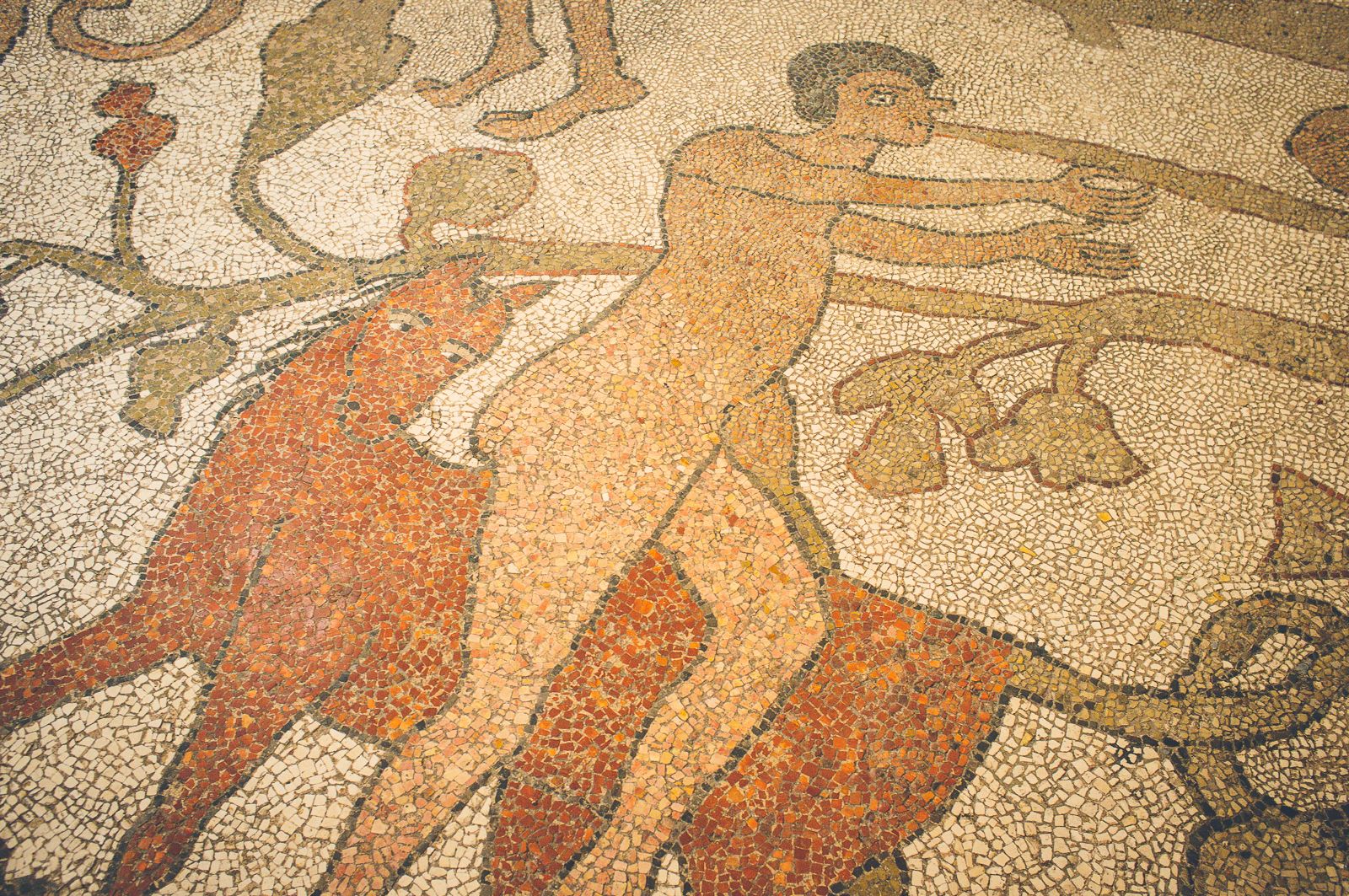 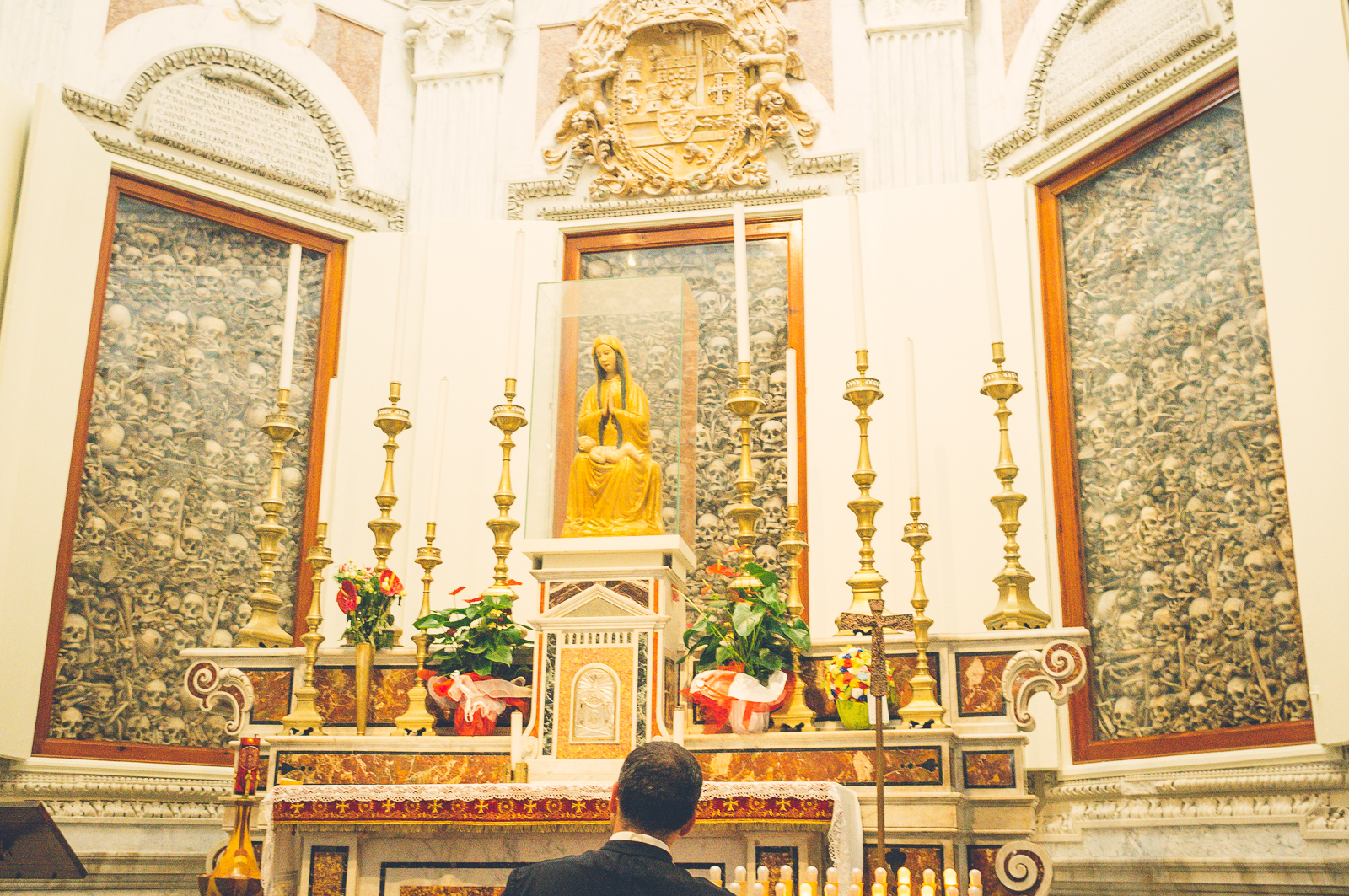 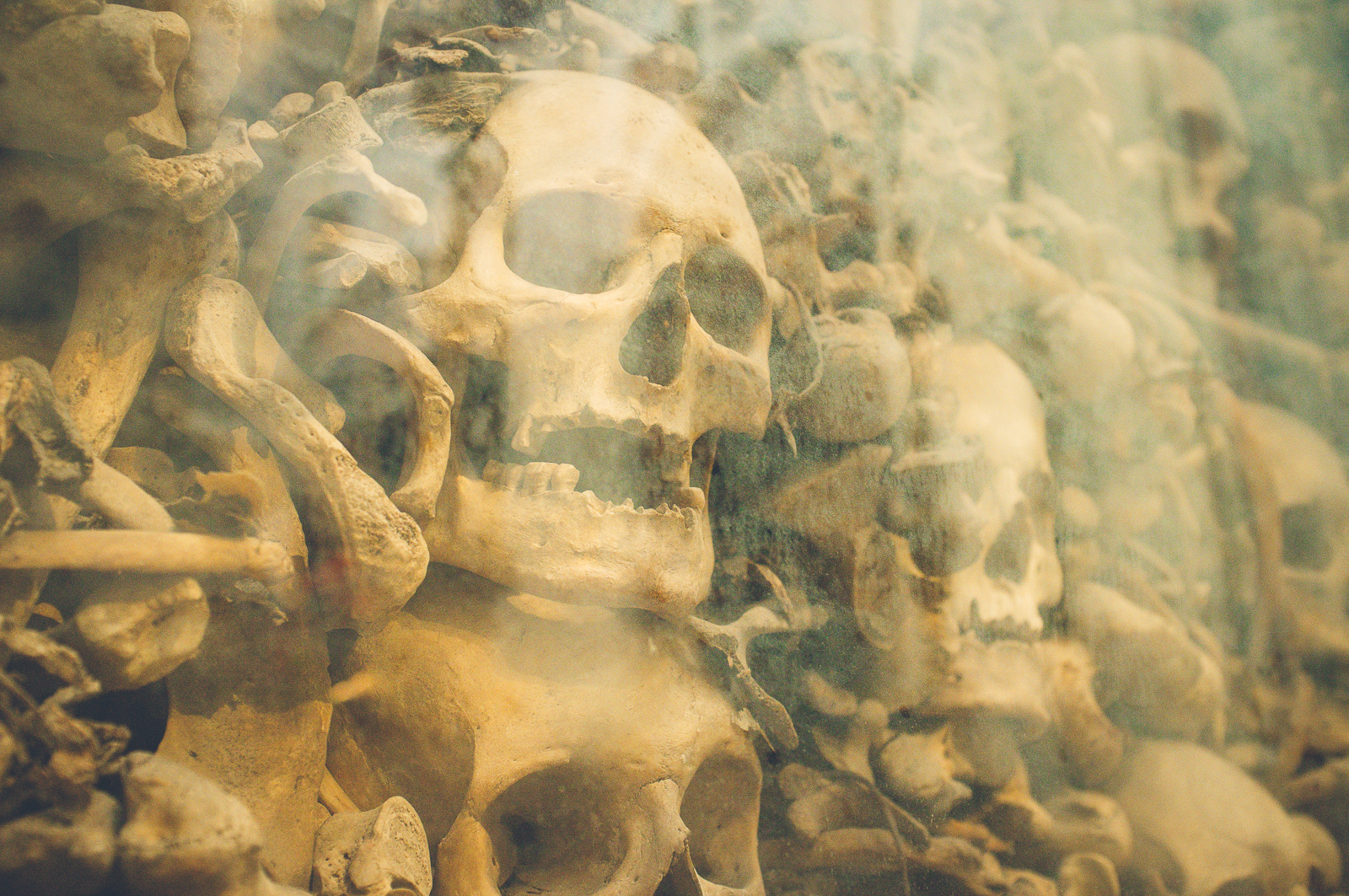 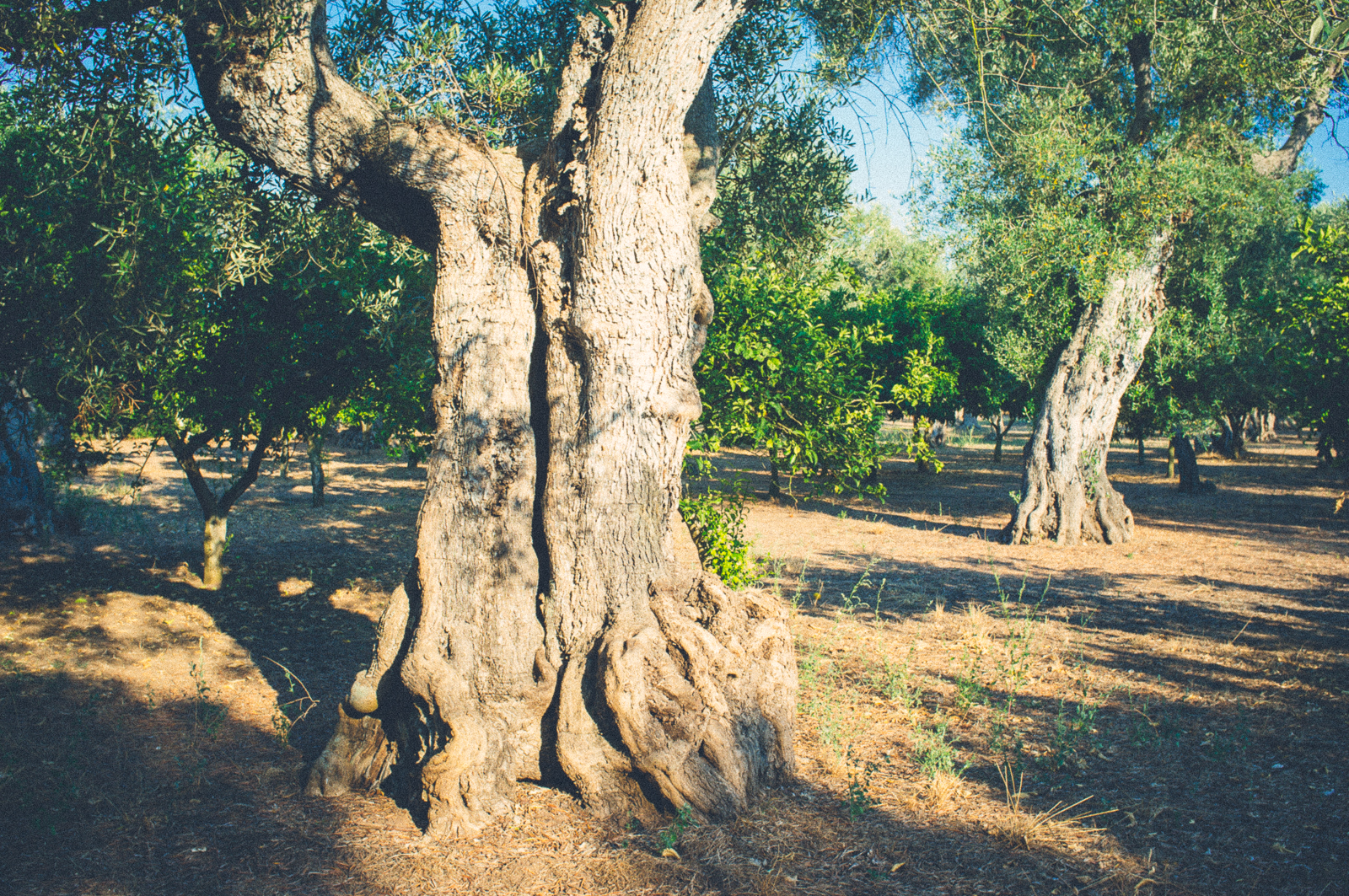 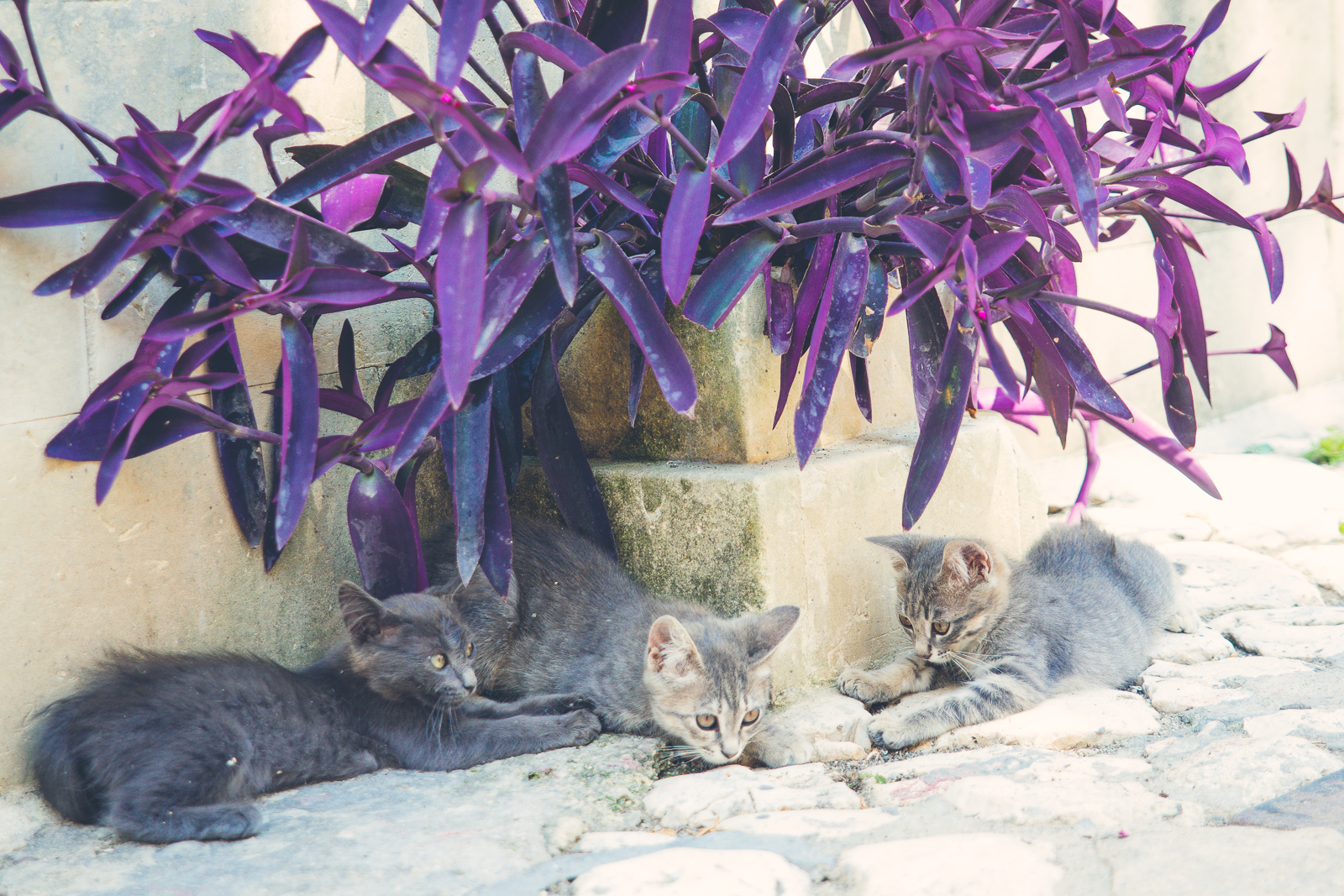 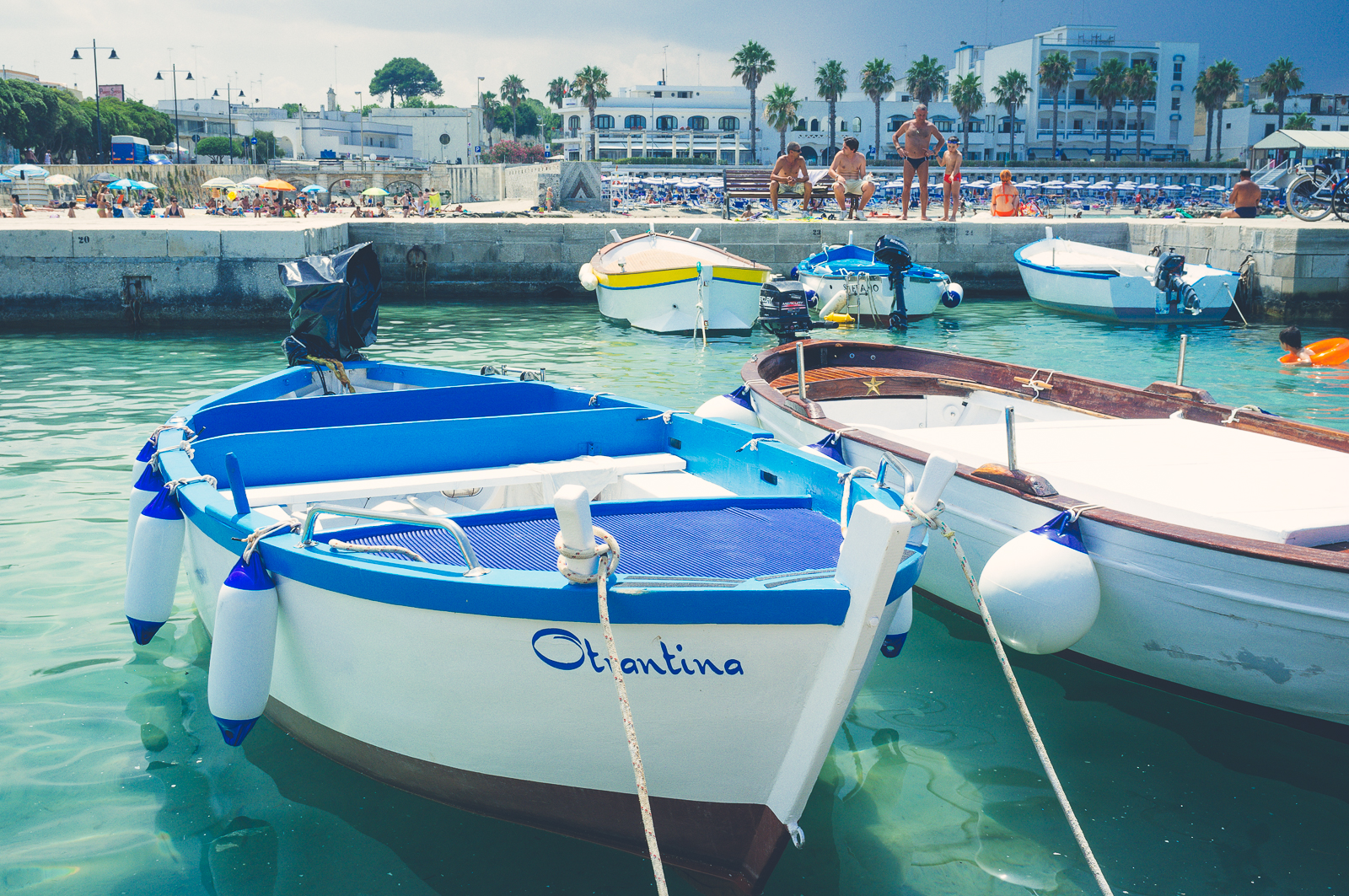