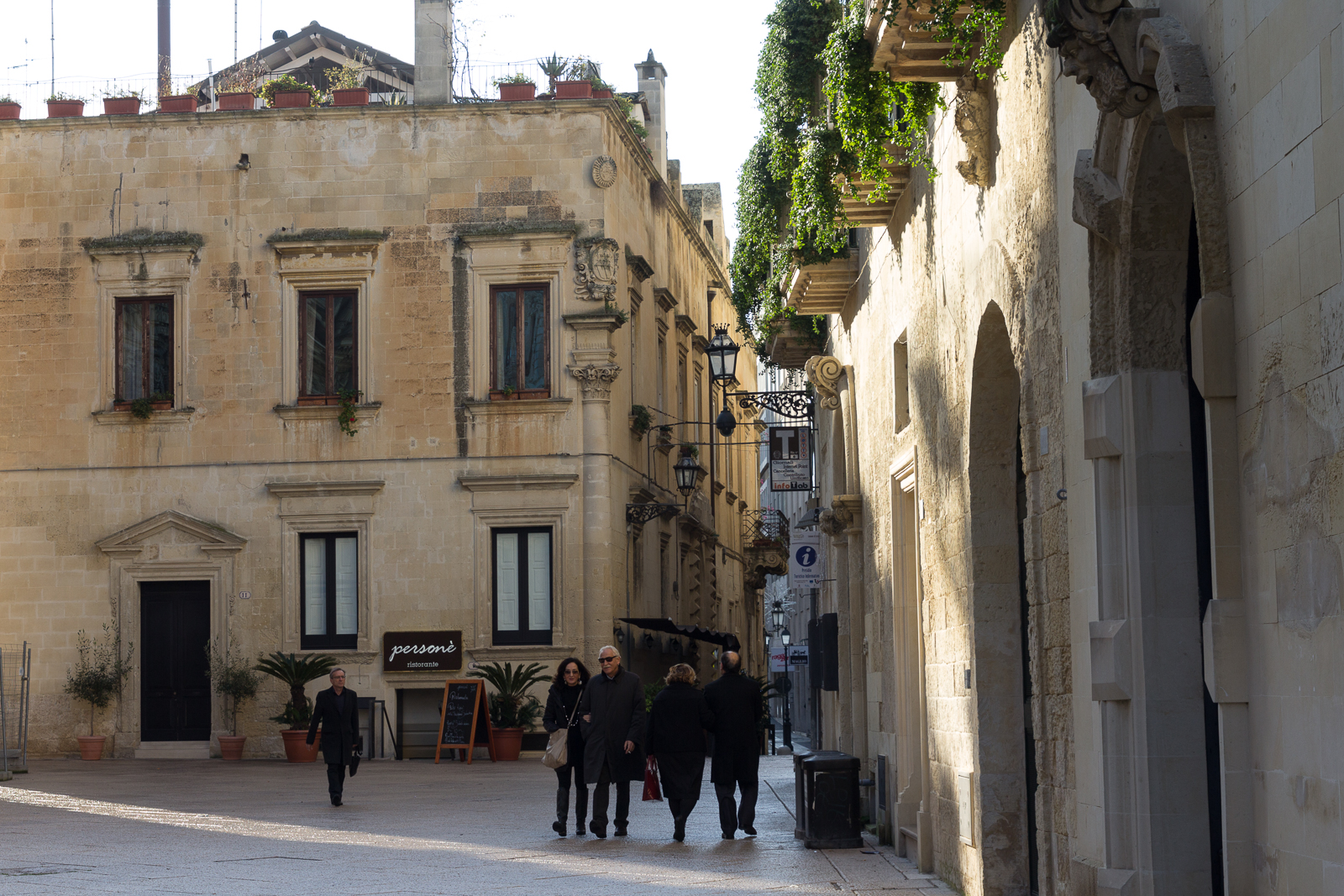 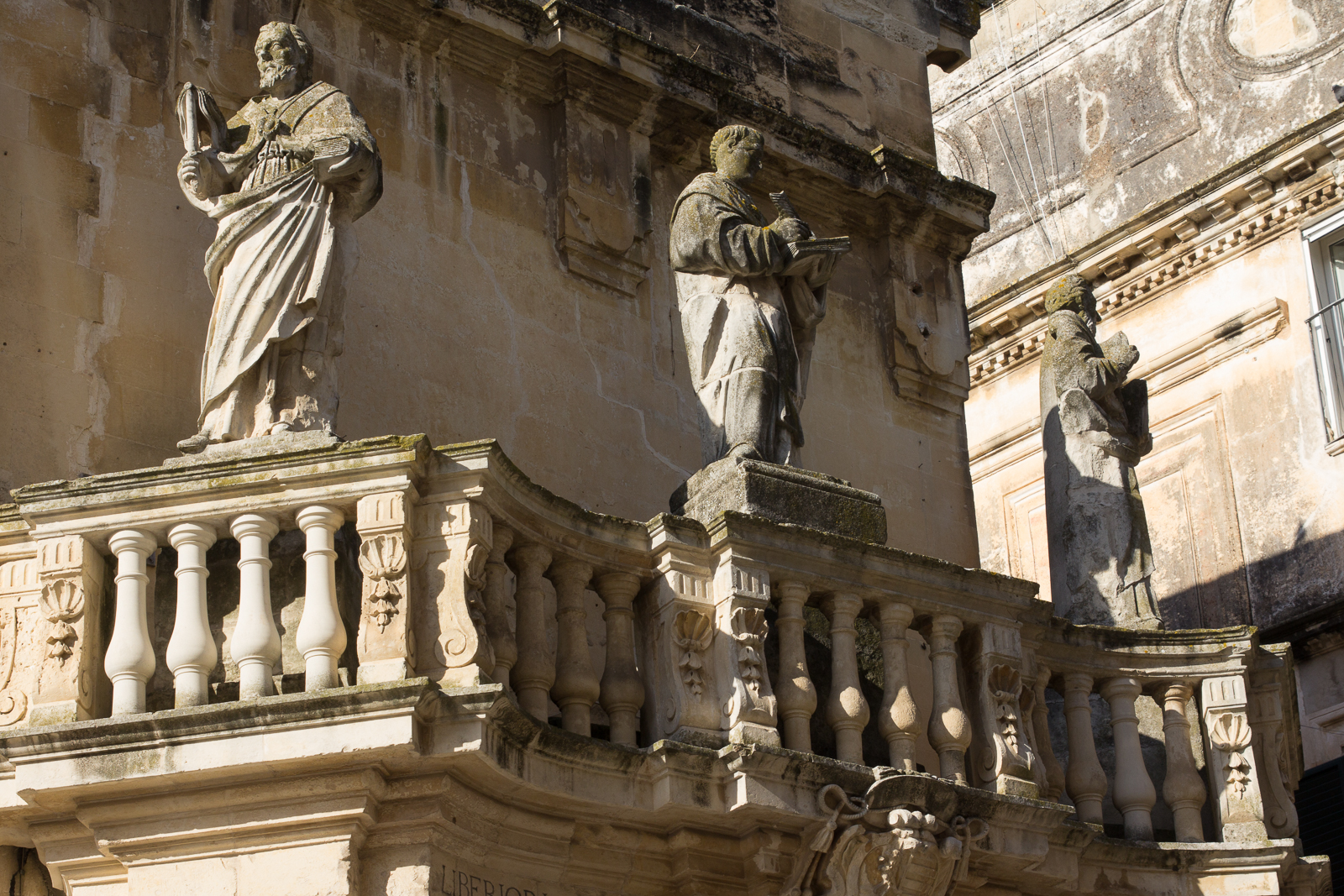 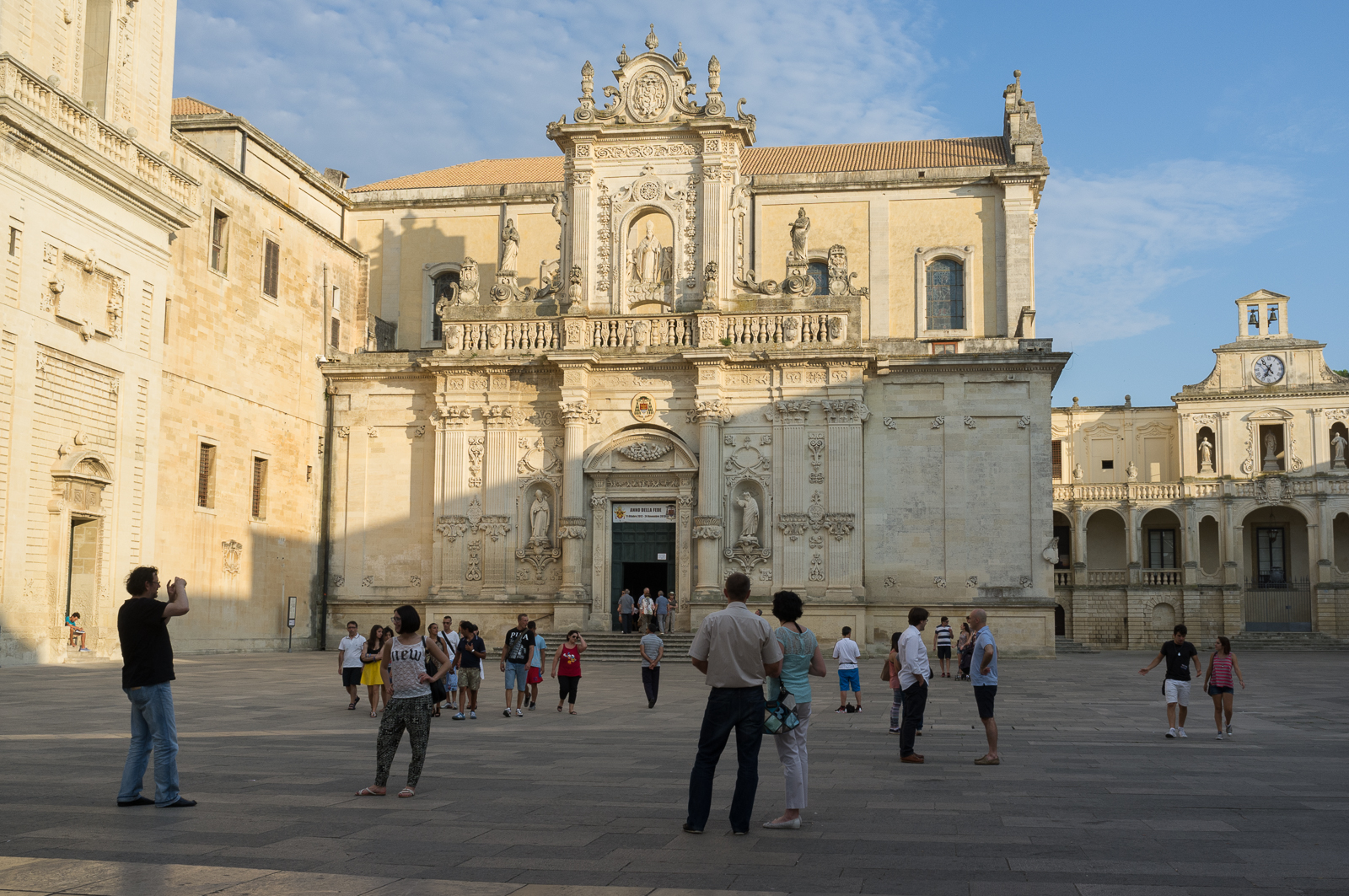 The historic centre of Lecce in Salento in southern Italy is a lively pedestrian paradise with spacious piazzas, narrow winding side streets and impressive architecture. Perhaps this sounds just like any other Italian town, but Lecce has a flavour that is altogether different from the towns up north.

The atmosphere is typically laid-back but with a certain warmth, inner confidence and charm, much like the Lecce stone itself, taking its colours from the warm rays of the Salento sun; glowing golden white in midday, warm pink and orange in the setting sun, dark beige, brown and black when it rains.

Whether you are interested in architecture or not, the richly ornamented baroque style buildings will most certainly catch your attention. The best example is perhaps Basilica di Santa Croce. An almost equally great example is the cathedral on Piazza del Duomo (see header photo). Observing the façade in the afternoon or early evening as the sun sets is a feast for the eyes.

The minute details reveal themselves in all their glory and the warm Lecce stone takes on the colours of the setting sun and create an impressive effect. 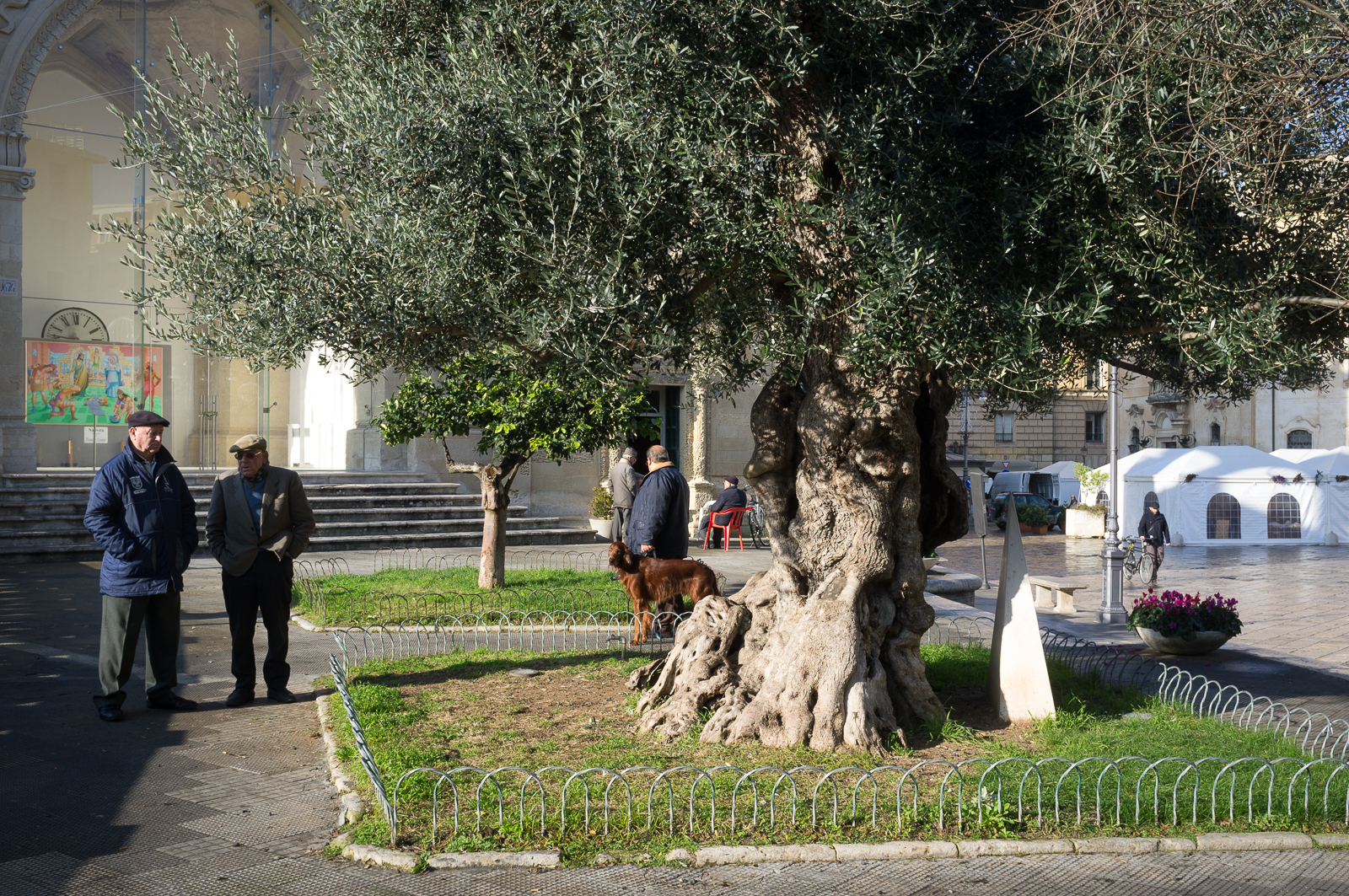 Morning by the olive tree 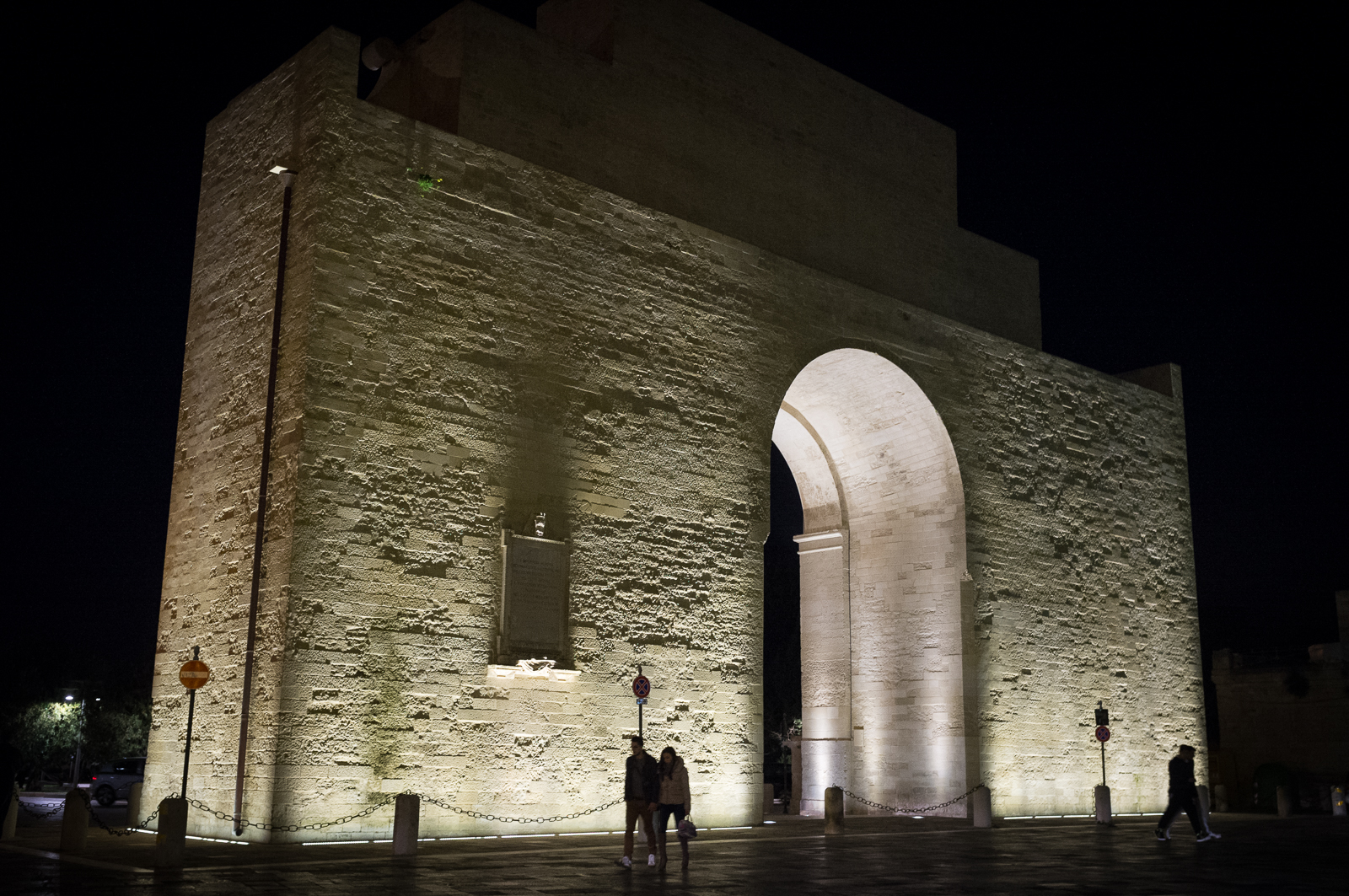 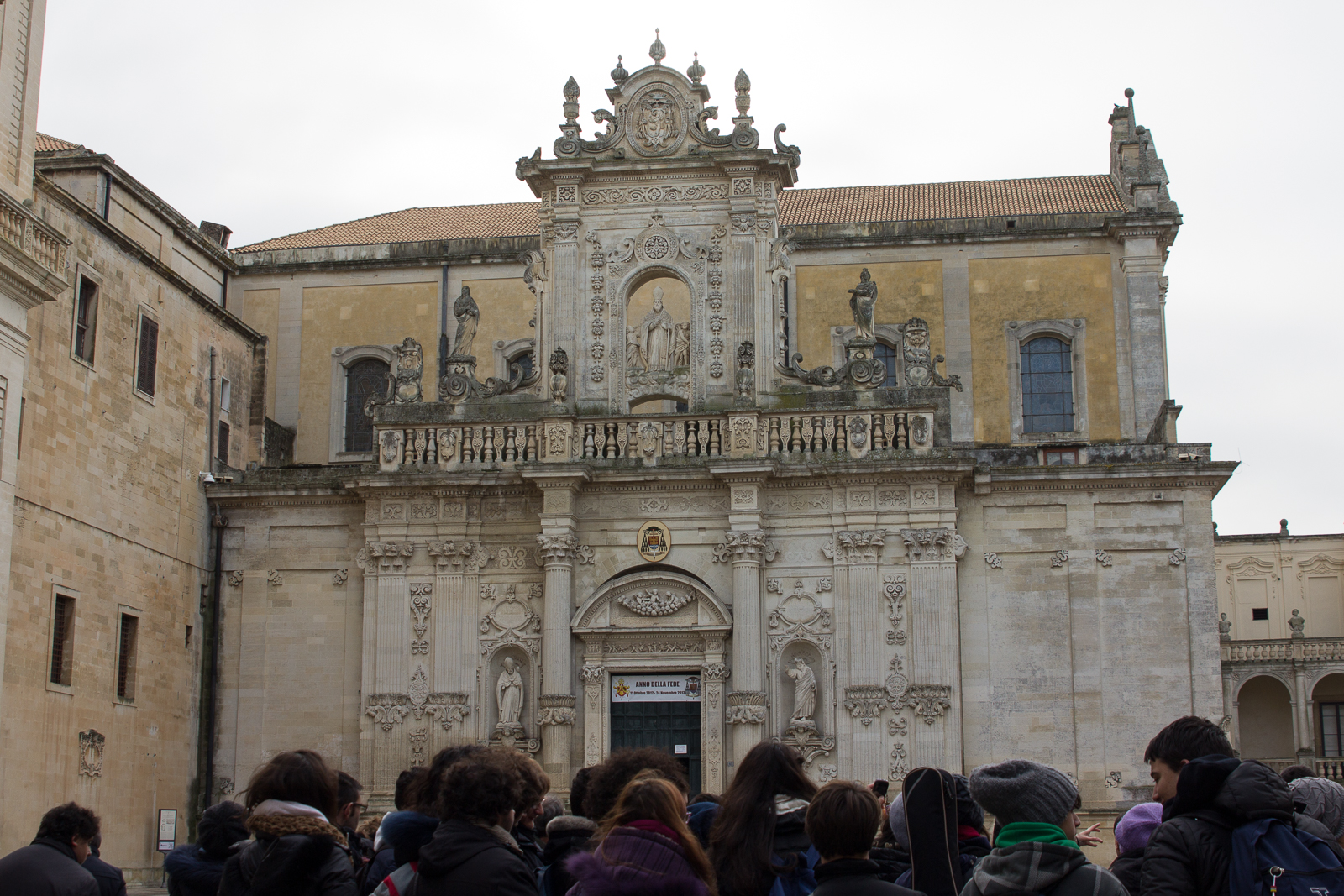 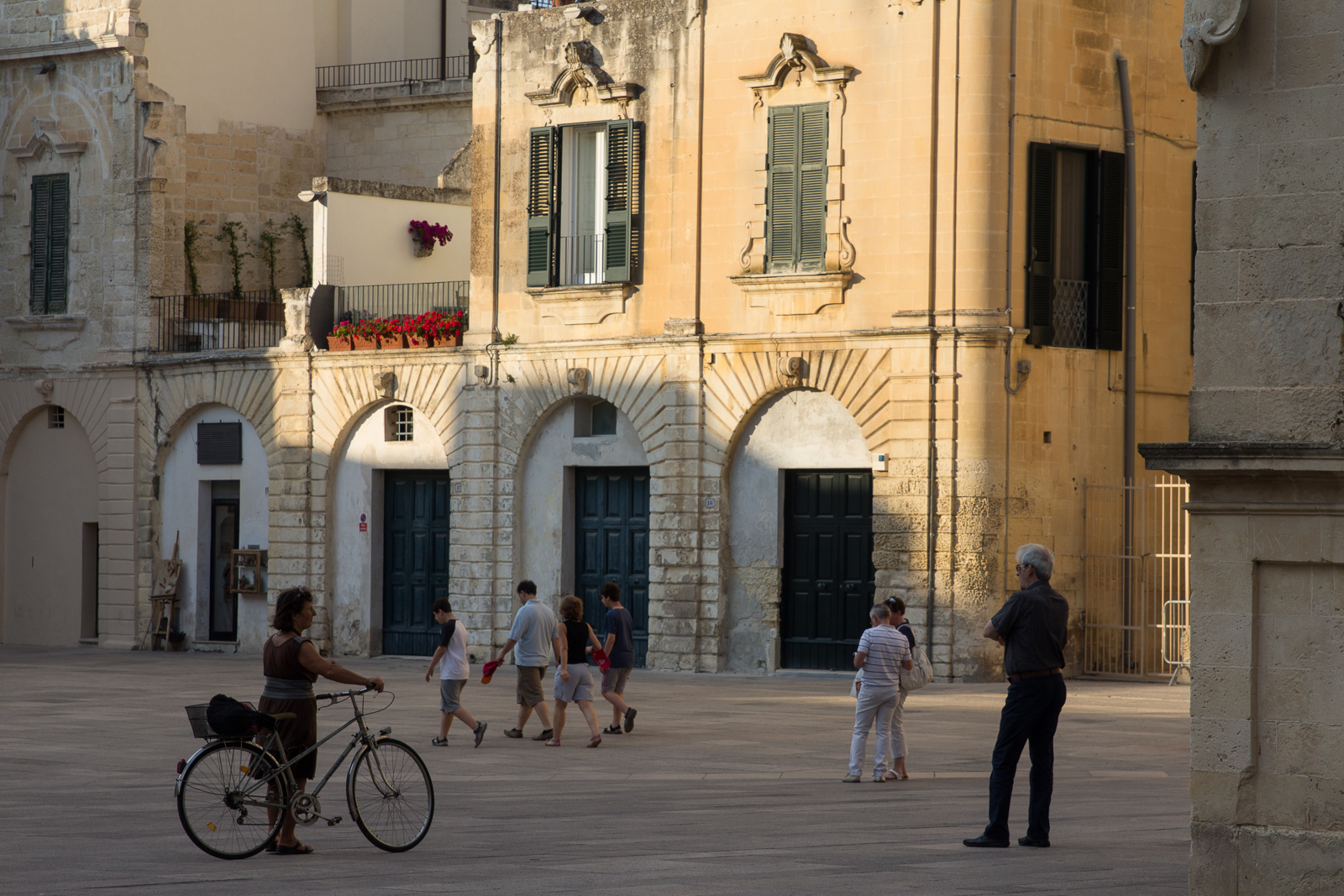 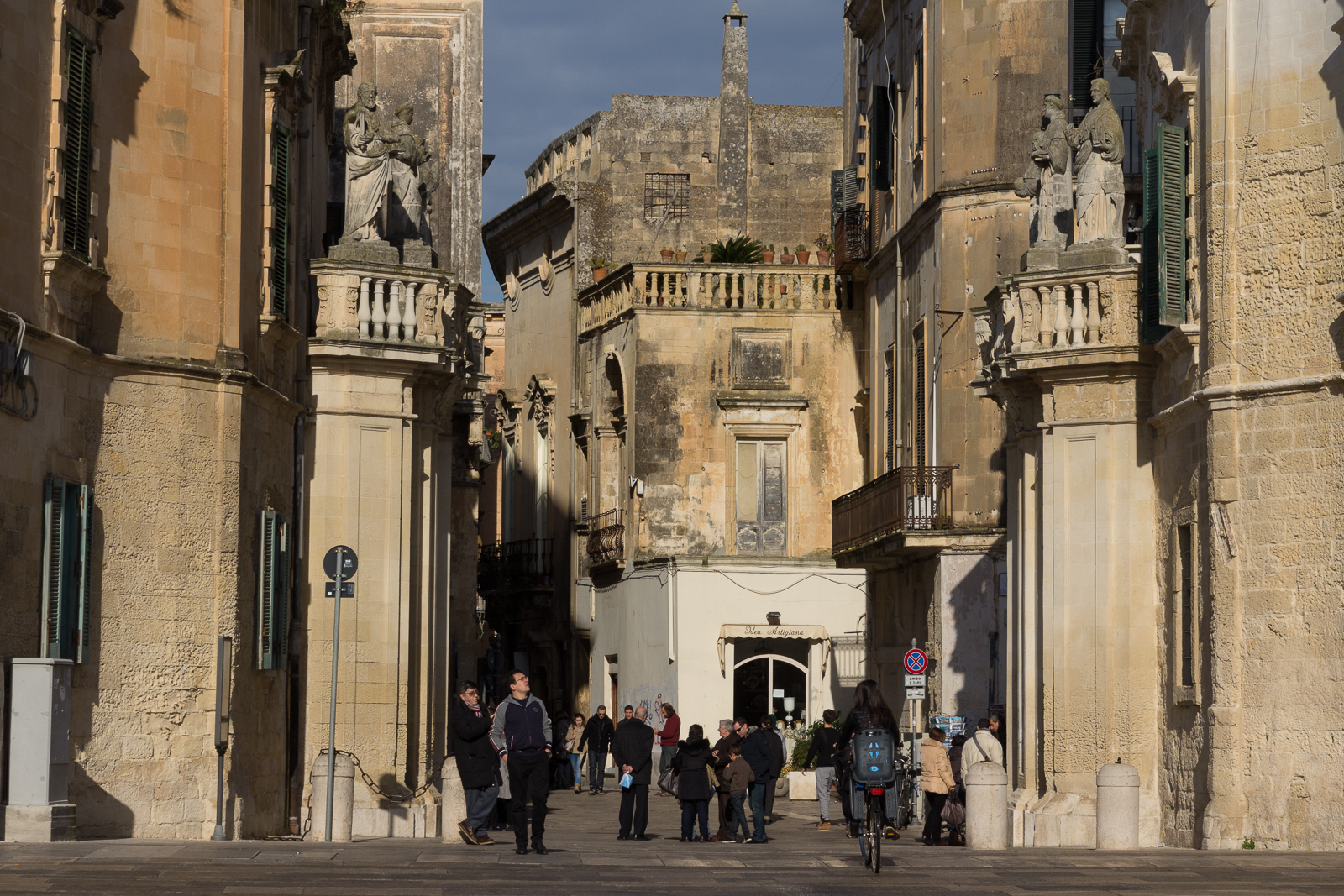