Walking in the narrow streets in the Sicilian seaside town of Cefalú just east of Palermo, I had the feeling of entering one of those places where time seemed to slow down by itself, and not just for an extended lunch break nor simply as an excuse to be lazy in the sun on what was an unusually warm December’s day. Cefalú is a popular tourist destination so maybe the locals were just enjoying the respite from a long and hectic season. It is perhaps still true that southern Mediterranean rural cultures tend to take things as they come, as opposed to the more linear thinking and action-oriented northern European mindset. Maybe this was part of the exotic attraction of what may have looked like the promised land to the adventurous Normans coming all the way from the north of France about a millennia ago.

In the late 10th century the Normans conquered Sicily, an island at the cross-roads of cultures, dominated by the Greek, but at that time mostly under Arab control. Soon however, the Normans firmly governed what was to become the Kingdom of Sicily. Their presence ushered in one of the most prosperous periods in the history of the largest island in the Mediterranean, including southern mainland Italy. The native Greek, Arab and now also the Normans, lived and flourished peacefully together under the visionary Roger II’s benevolent rule. 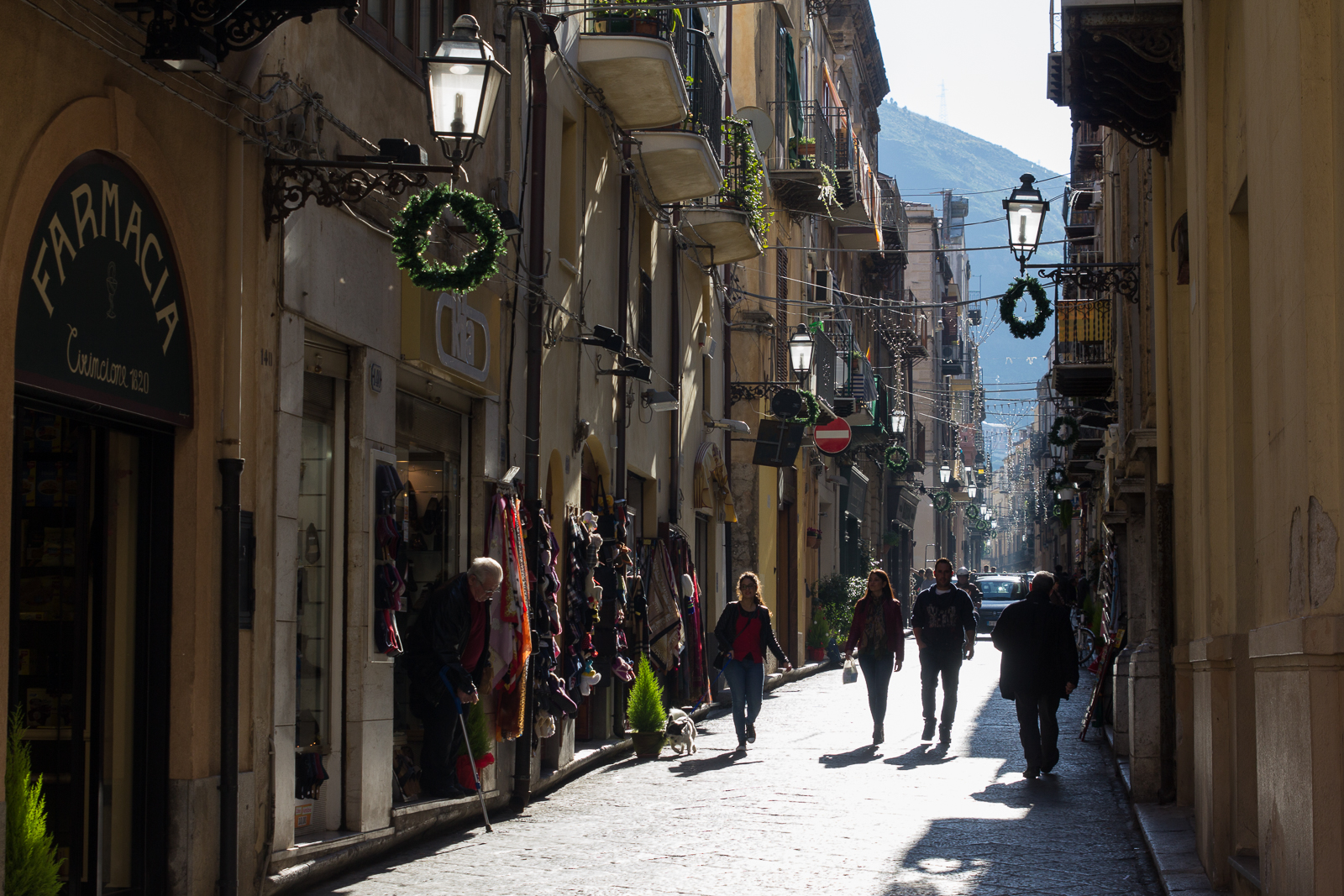 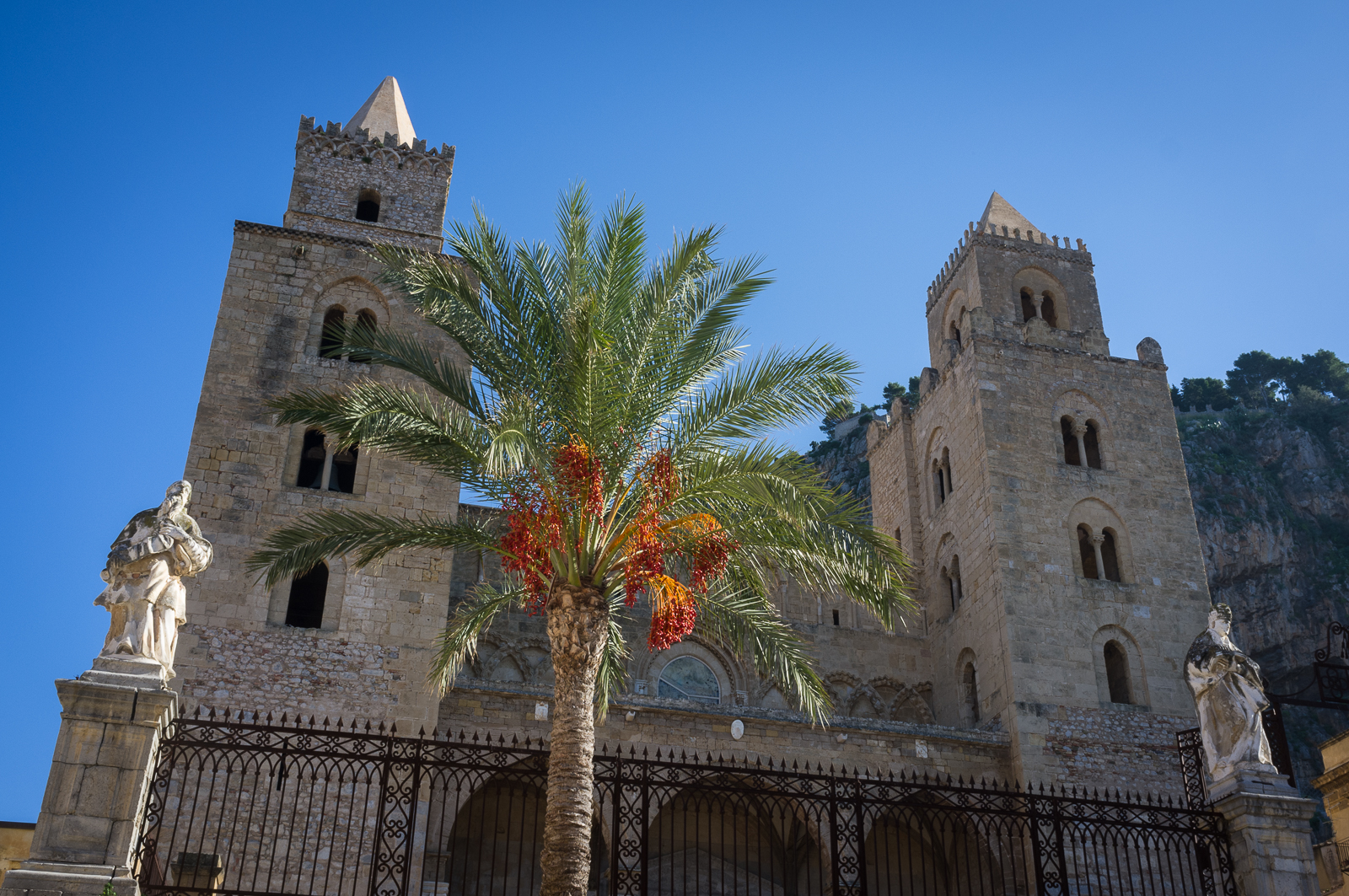 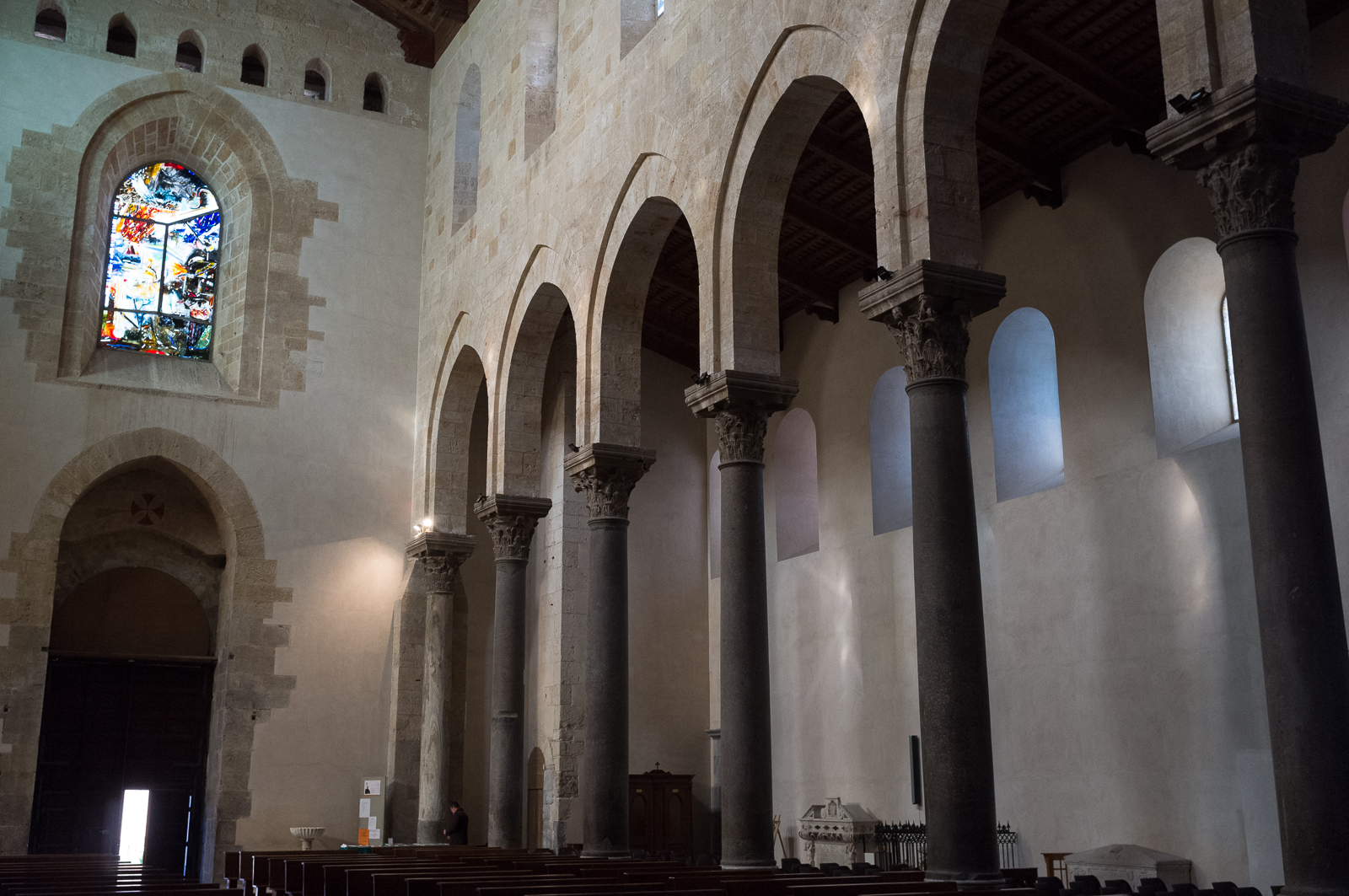