Bologna is the capital and main hub of the region of Emilia-Romagna, a part of Italy known world-wide for its tasty food produce, some exceptionally good wines and fast cars. Situated within short distance along the same Via Emilia trunk road axis are the towns of Parma, Modena, Reggio-Emilia, and on the Adriatic side, Rimini and Ravenna. The slightly more famous renaissance city of Florence just south of Bologna is in fact only a 30-minute train ride away, Milan about an hour to the north.

Did you know? Combined, there are around 38 kilometres of porticos – just within the relatively small historic centre of Bologna. 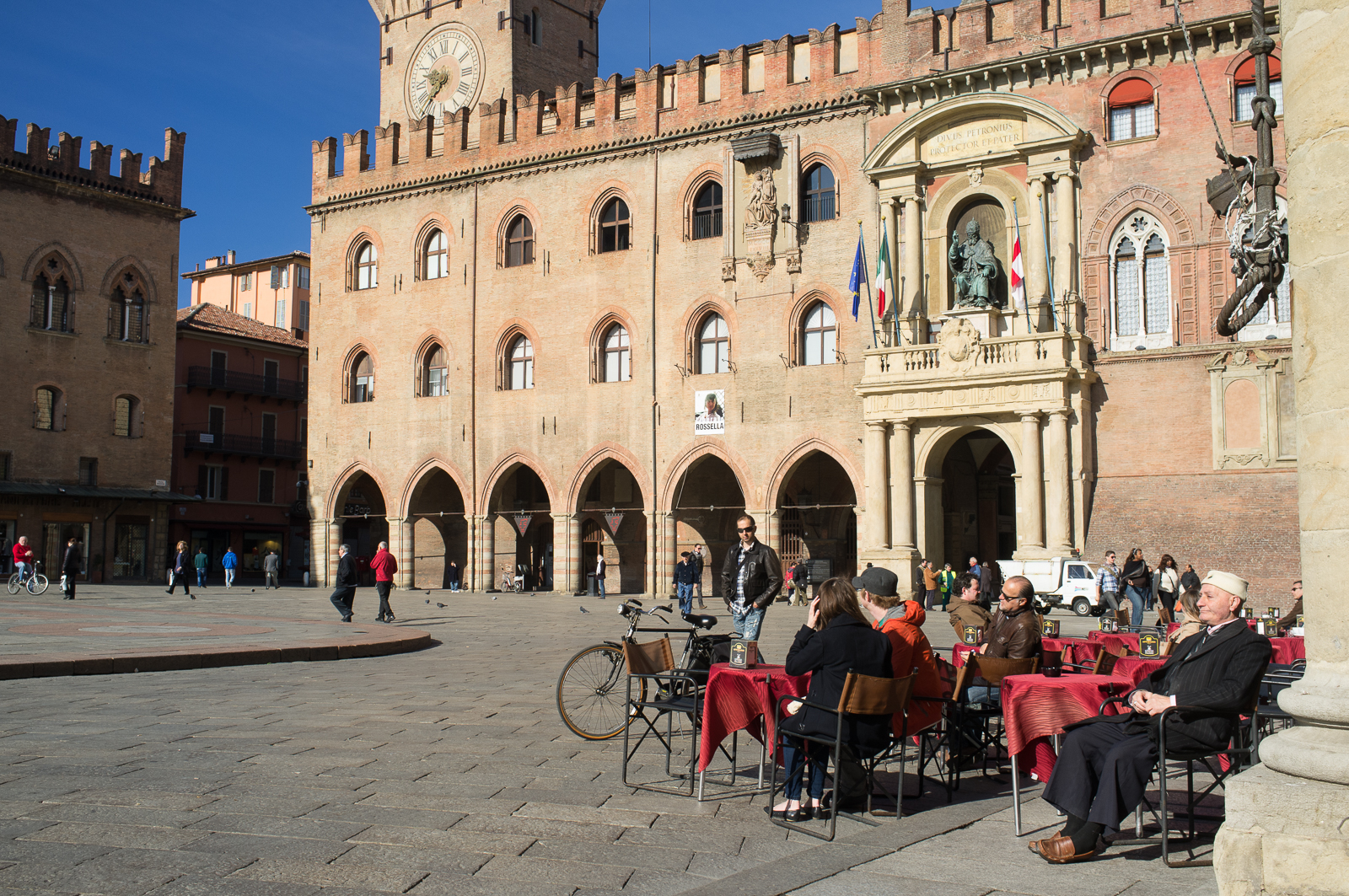 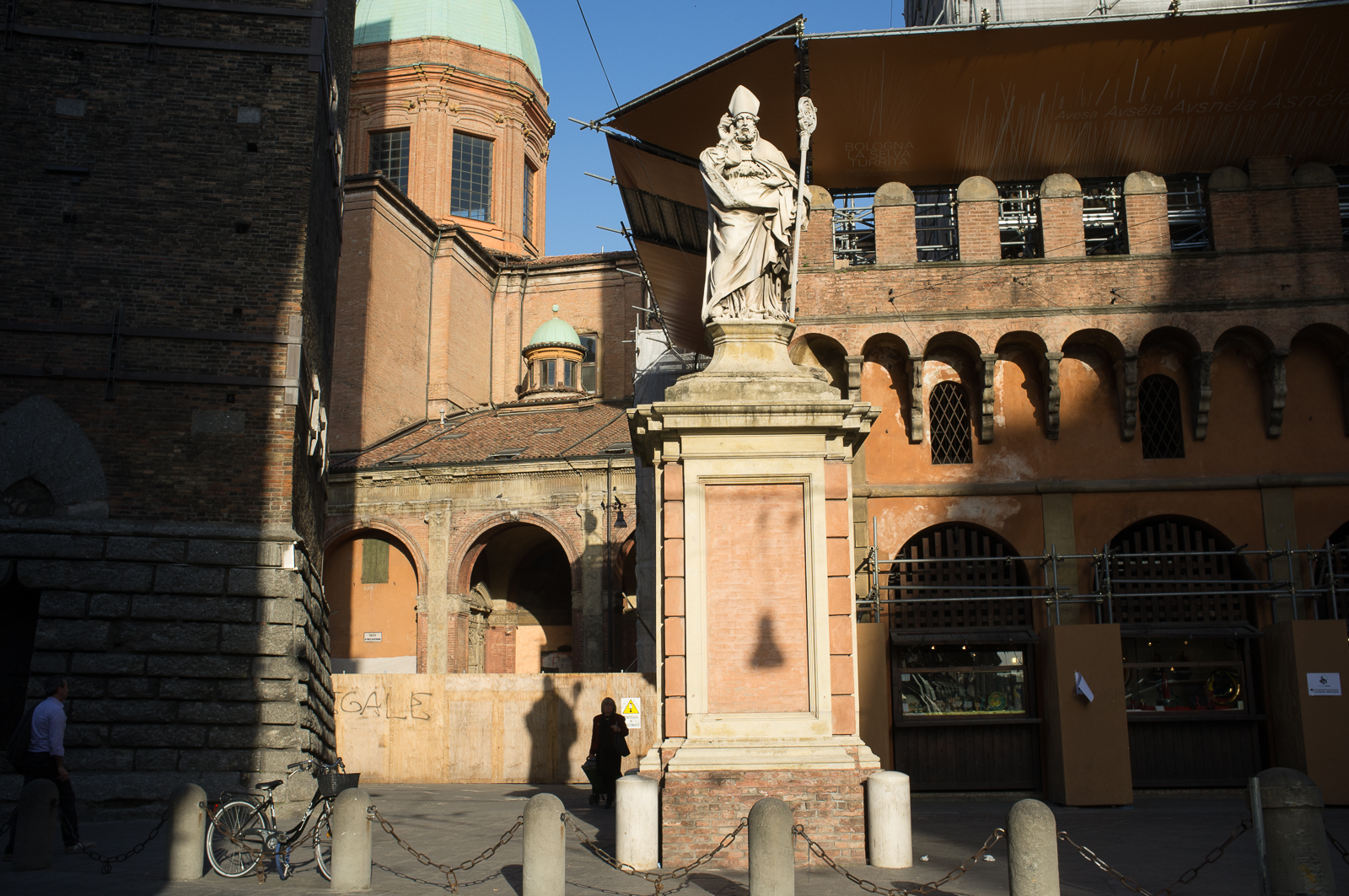 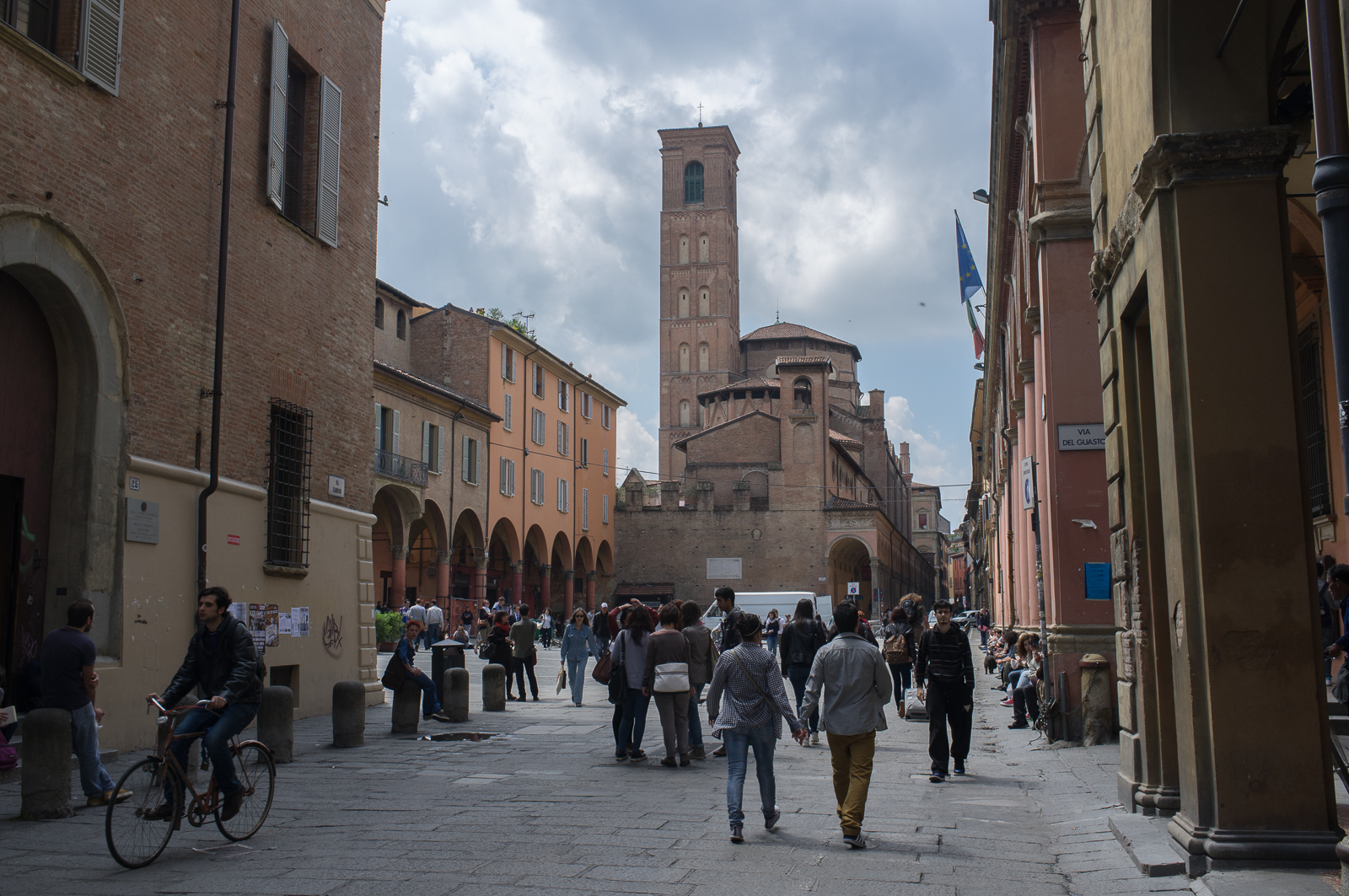 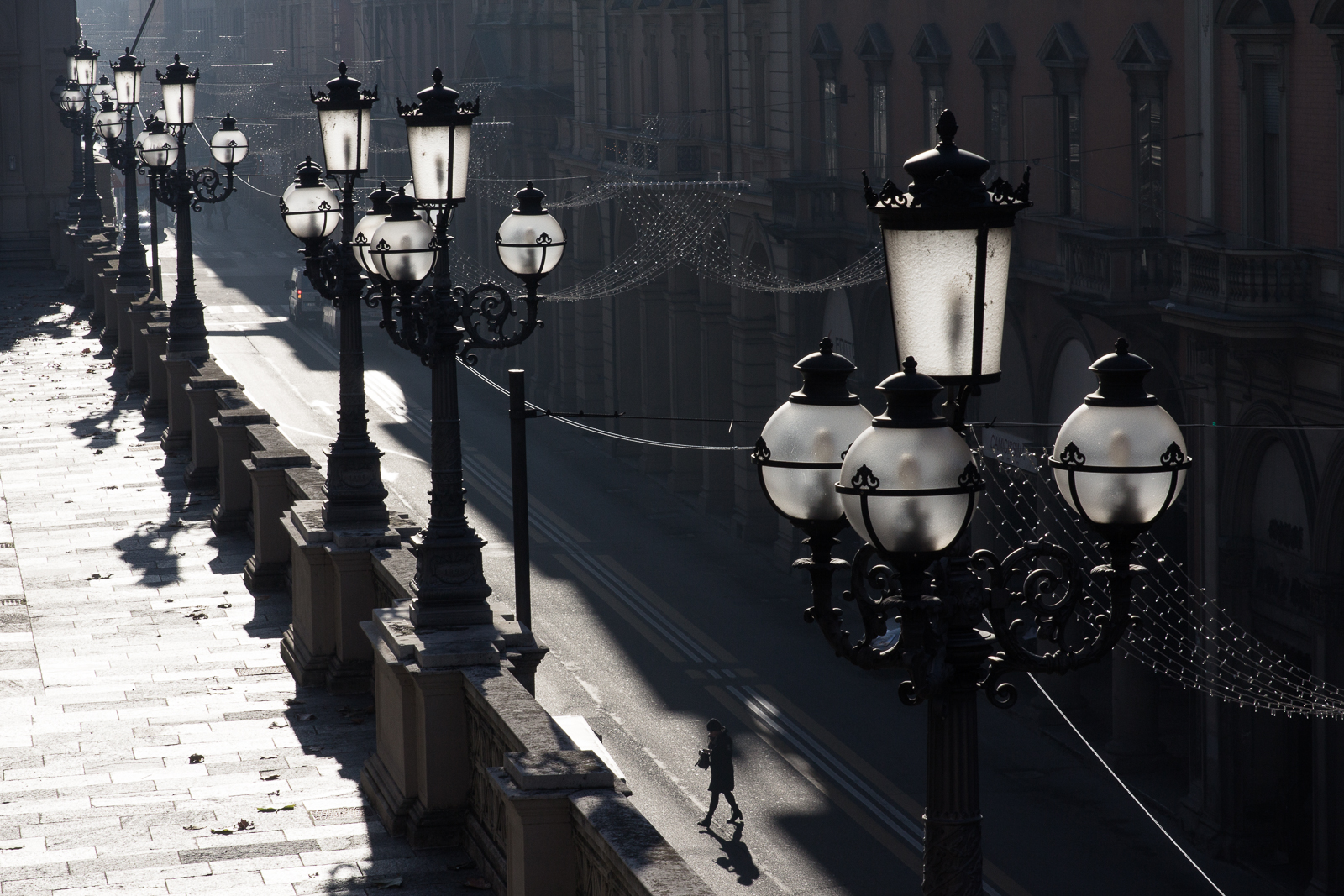 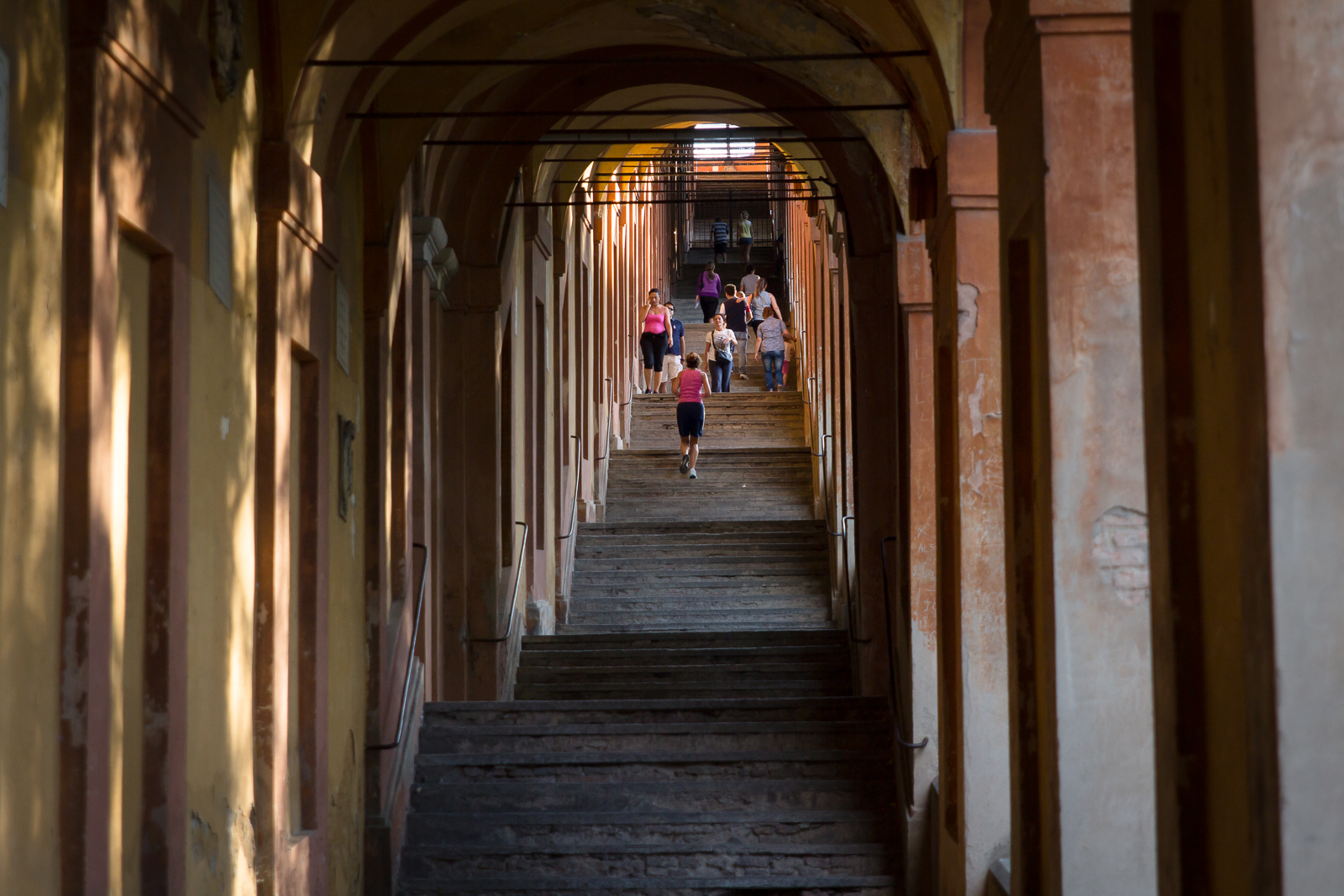 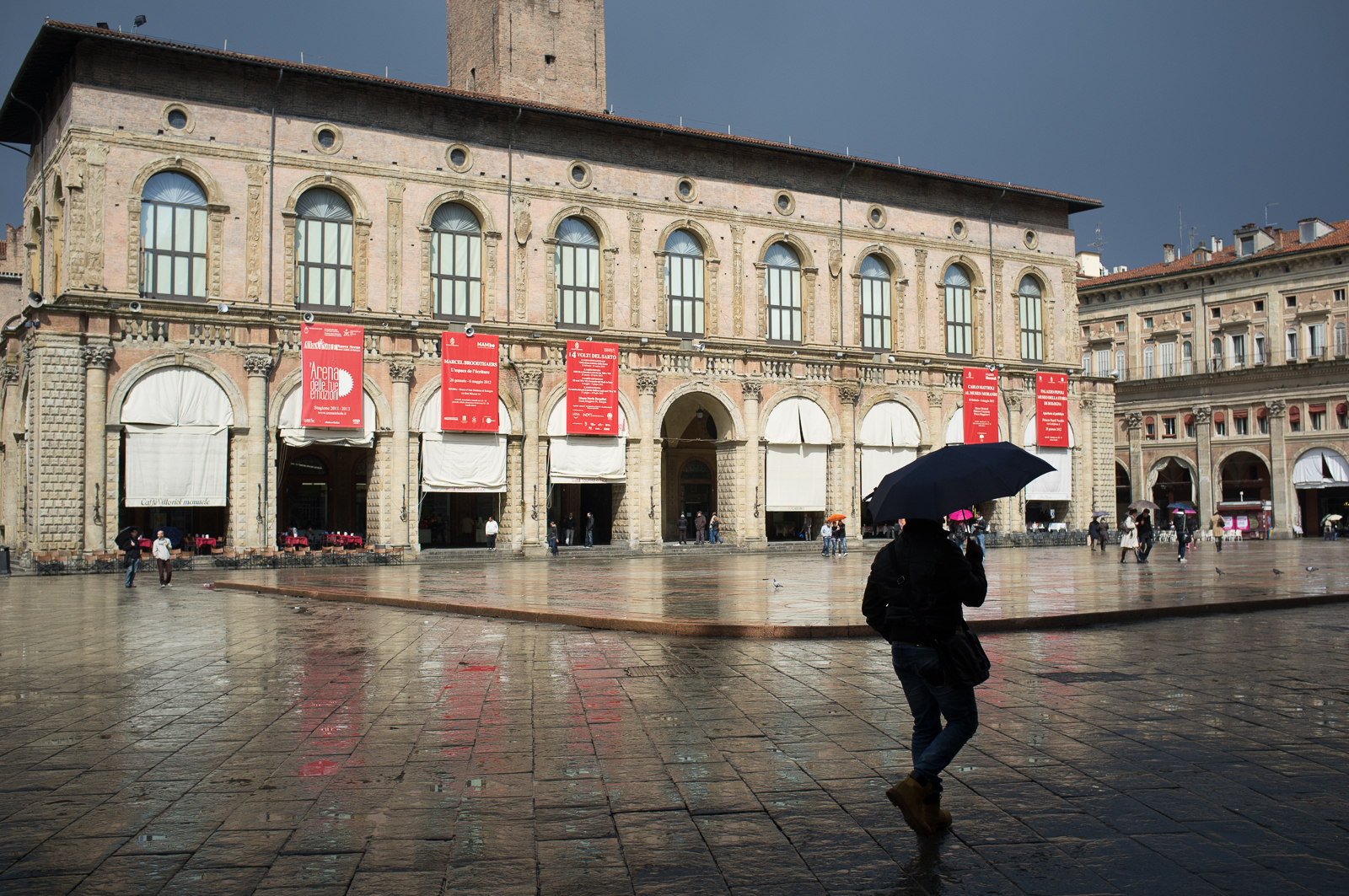 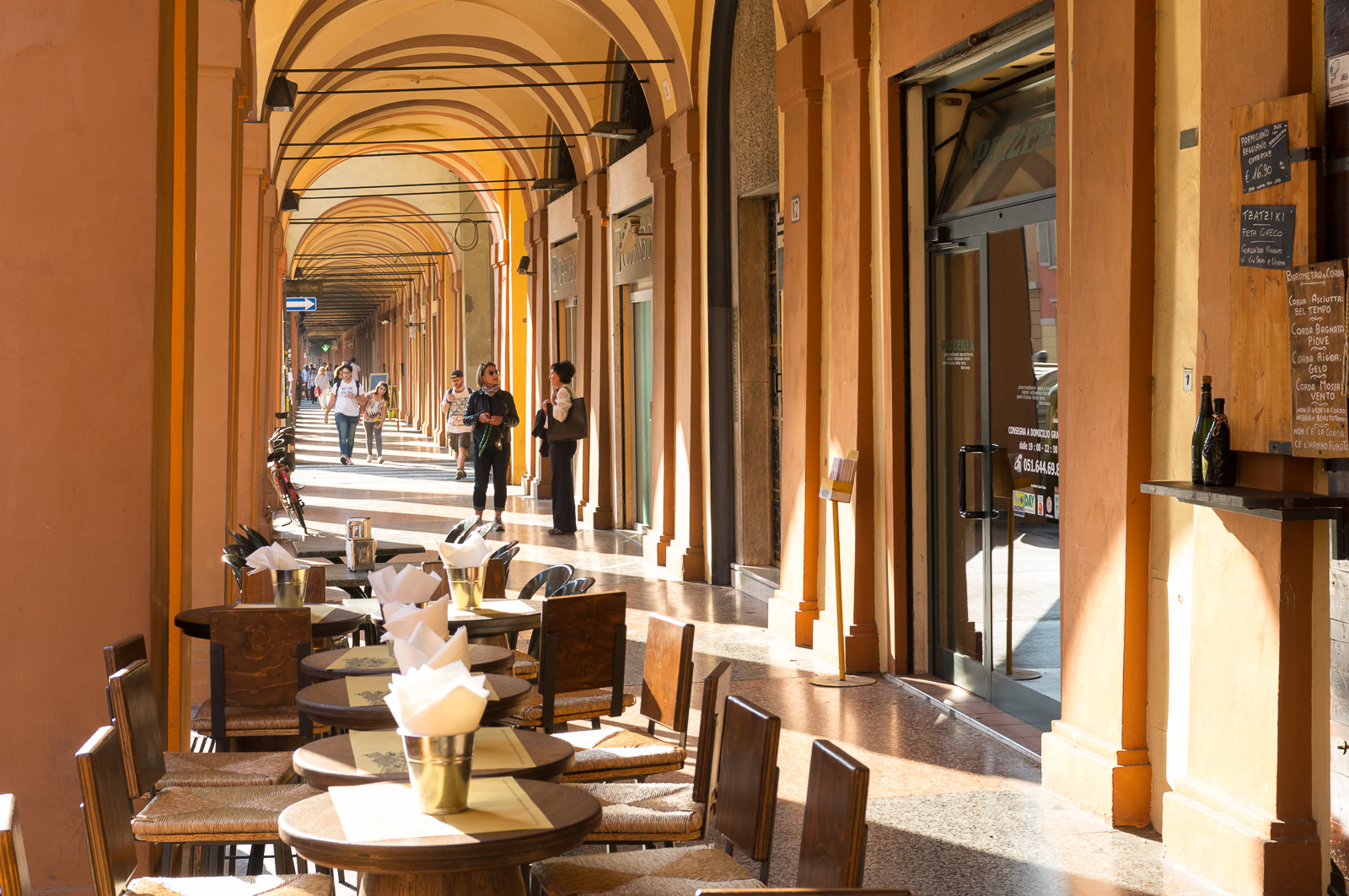