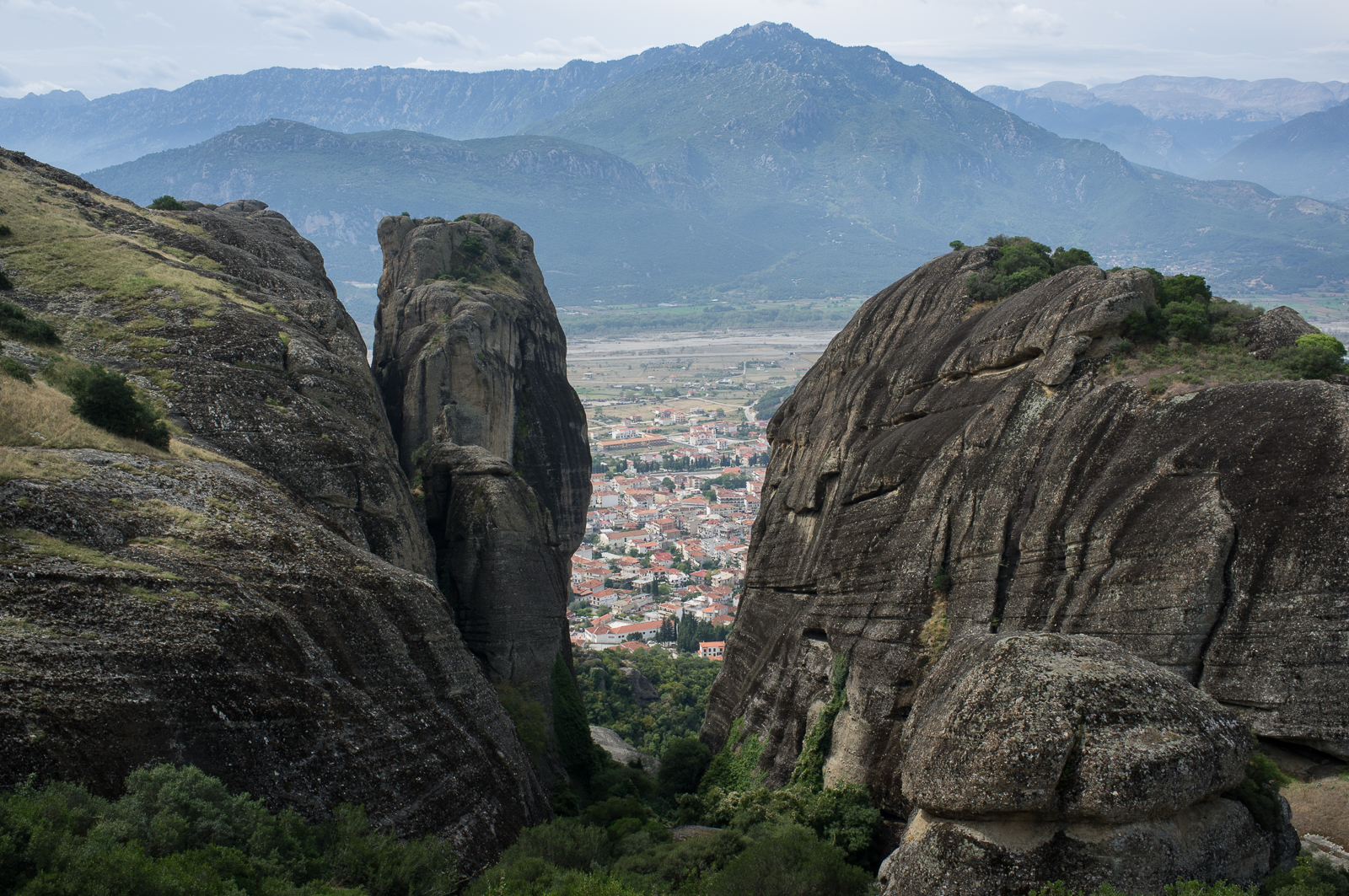 A view of Kalambaka 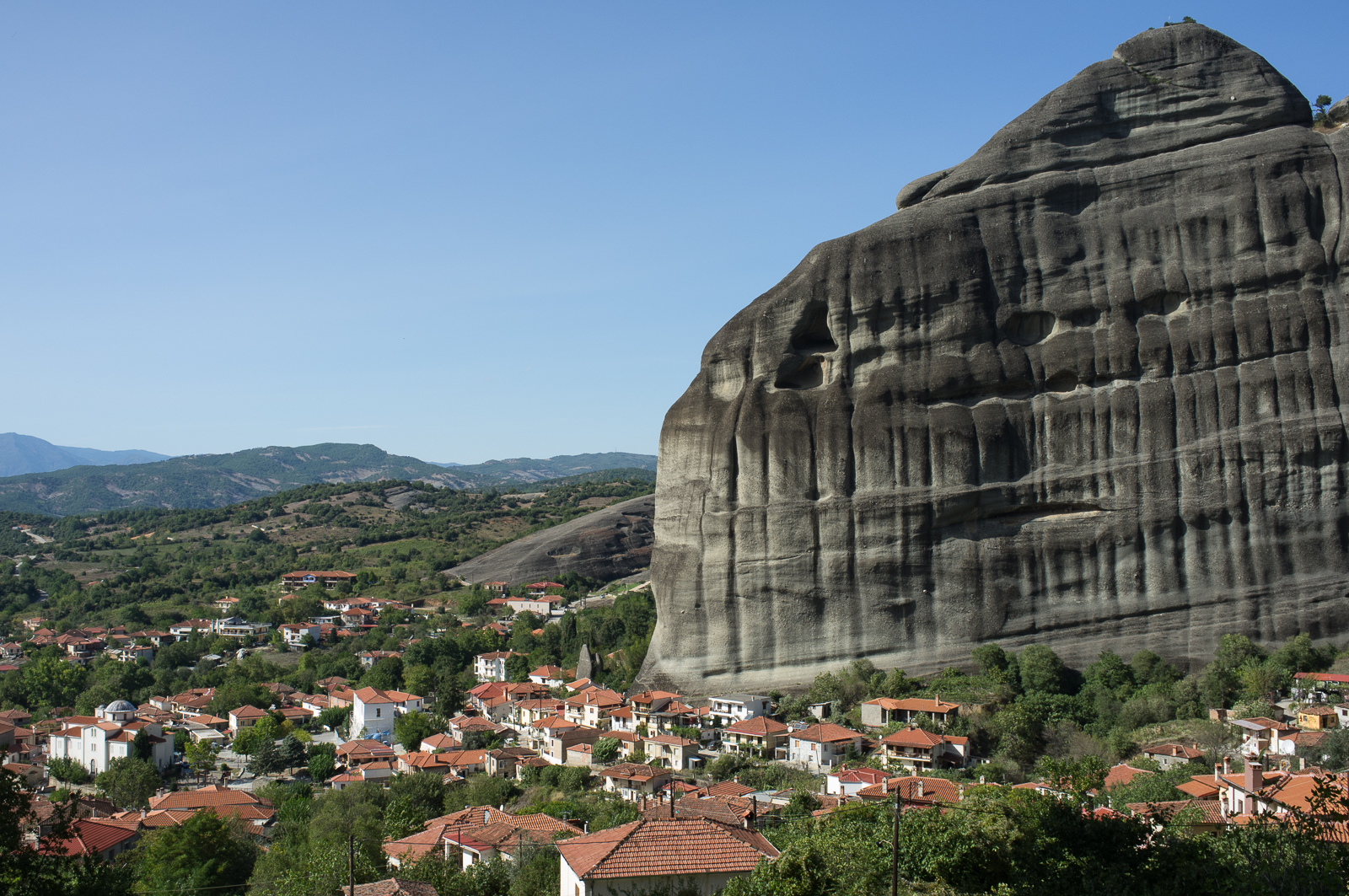 The village of Kastraki 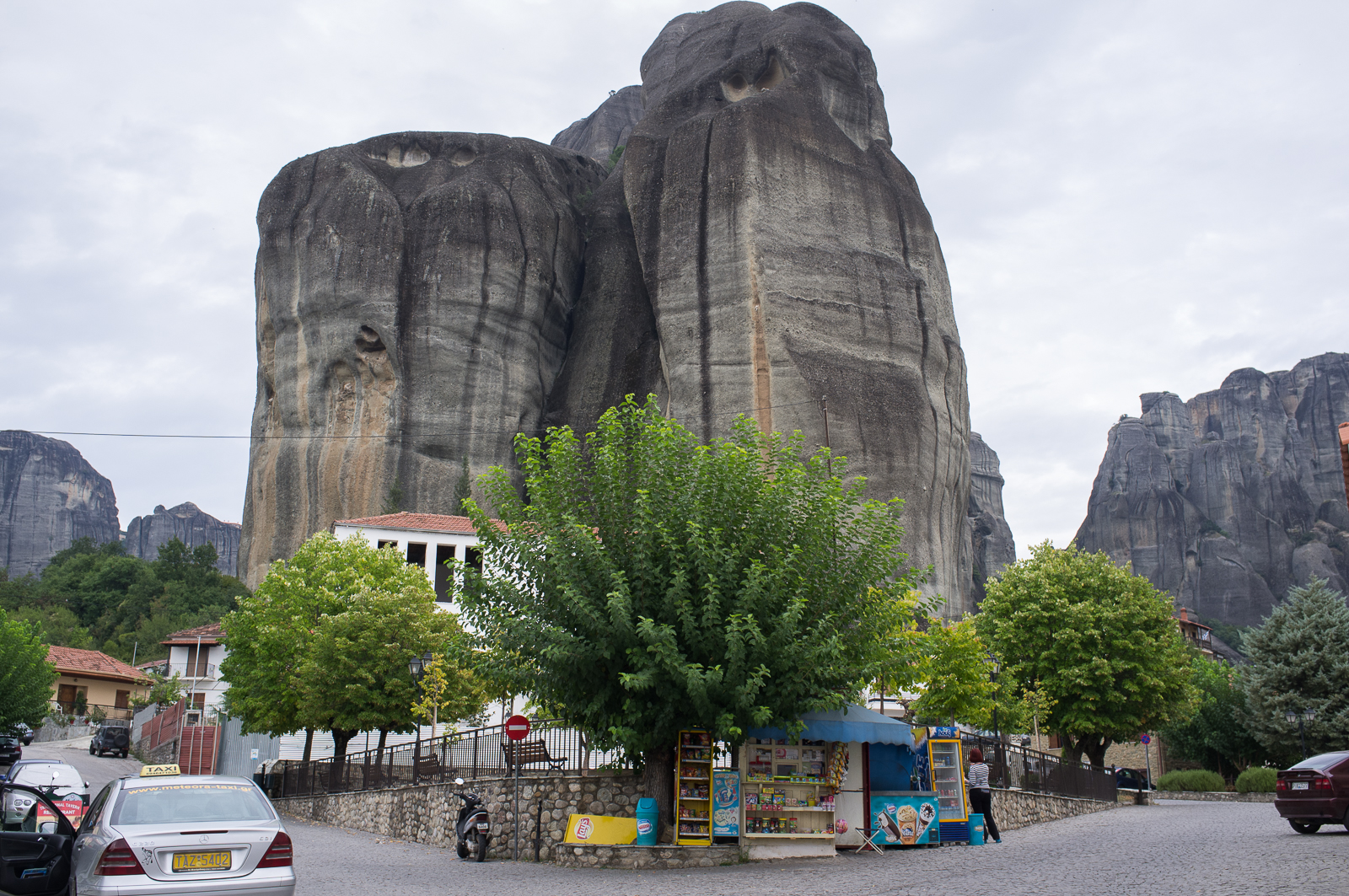 The village of Kastraki
Kalambaka - Greece

Suspended in the air

Water, earthquakes, wind and extreme temperatures have through the ages given shape to Meteora

Suspended in the air
Meteora means “suspended in the air”, a fitting name for these spectacular rock pinnacles. The town of Kalambaka and the traditional village of Kastraki are both situated right at the foot of the massive rocks, rising like a sheltering wall behind them, 2-400 meters high. Hermits and ascetics arrived here in the 11th century. The first monasteries were built in 14th century. 200 years later there were 24 of them here.

Perched on top of one of the highest peaks is Megalo Meteoro, “Great Place Suspended in the Air”, one of six remaining monasteries, four of them inhabited. Without them the peaks would have seemed all the more inaccessible, except perhaps to a handful of rock climbers. 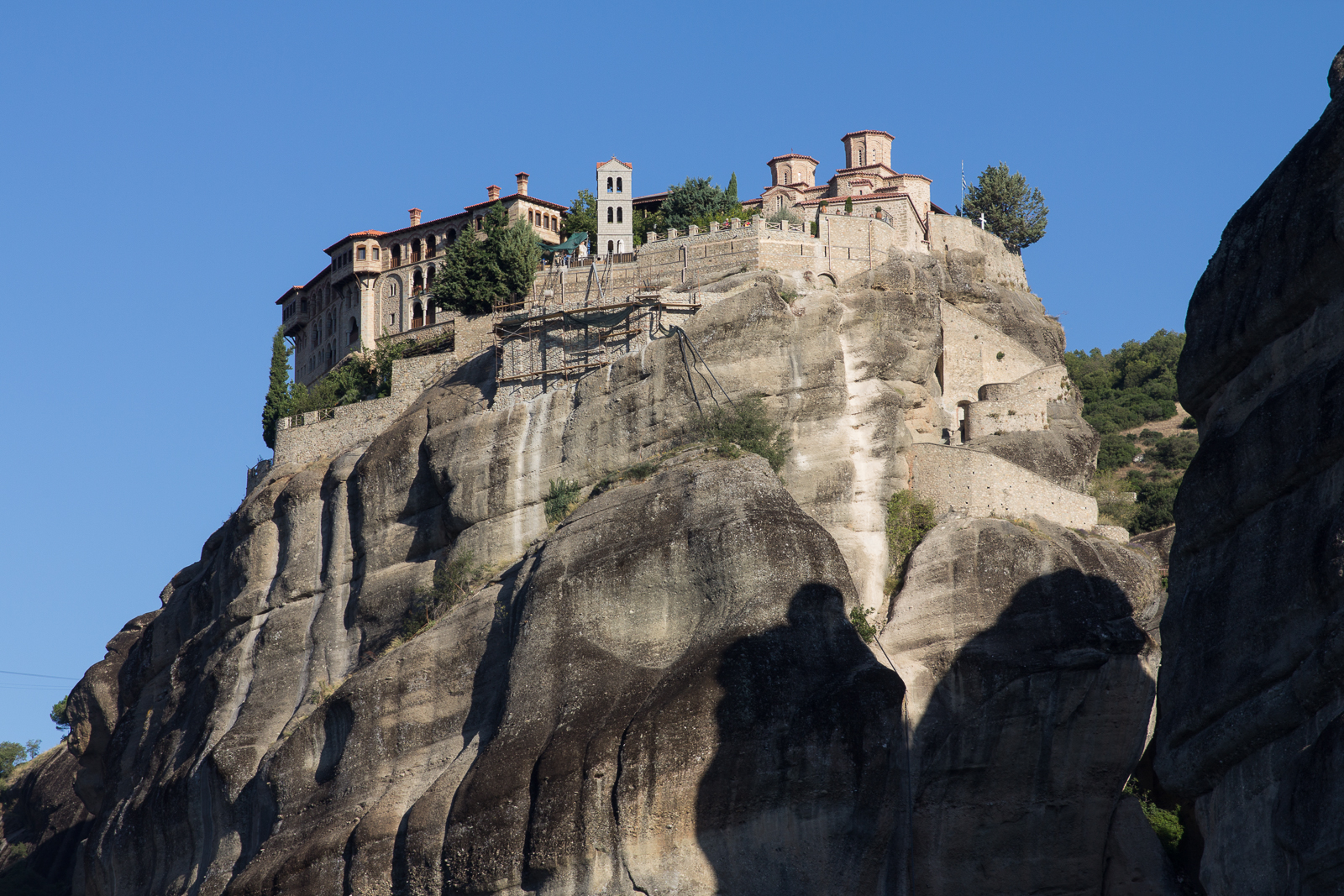 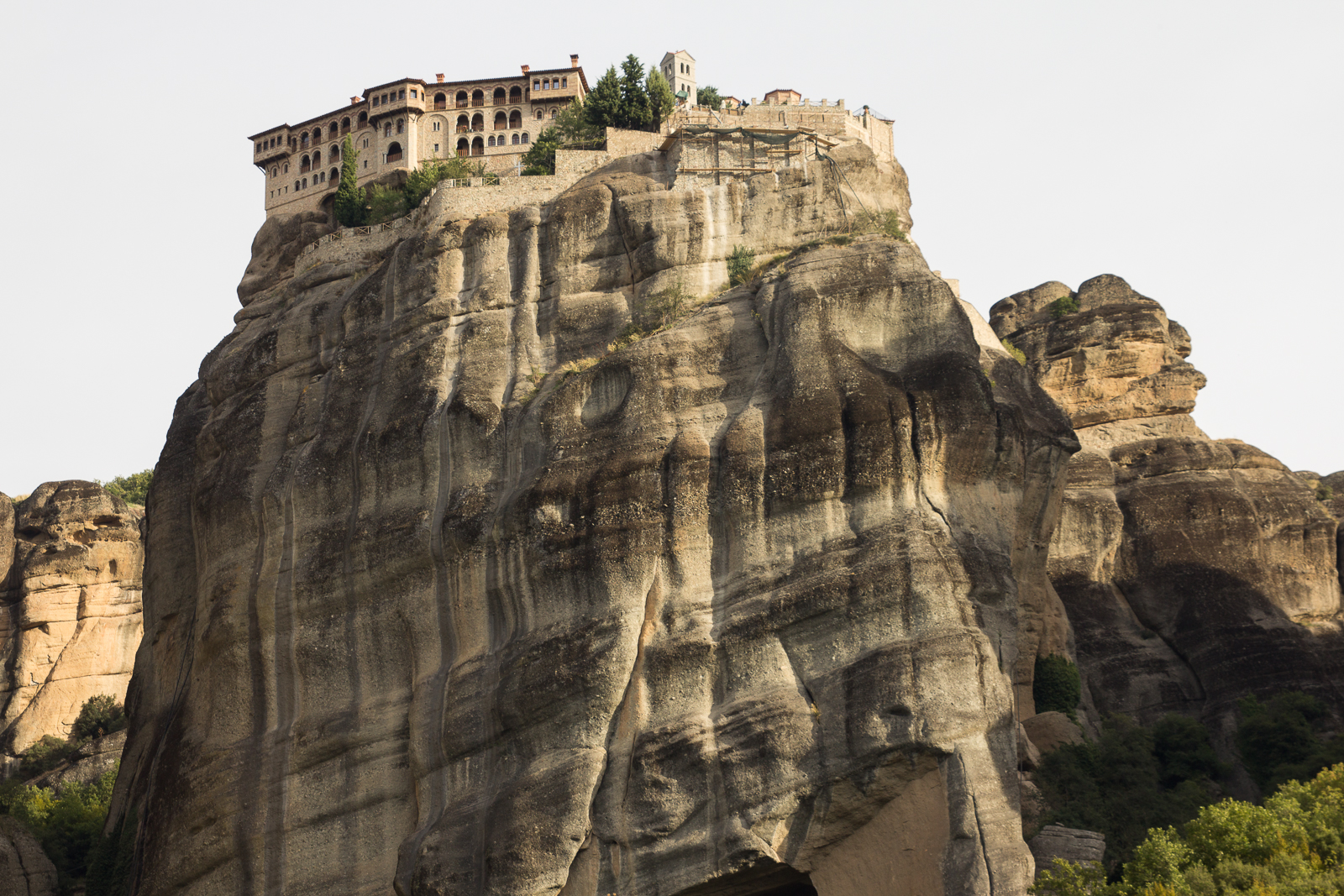 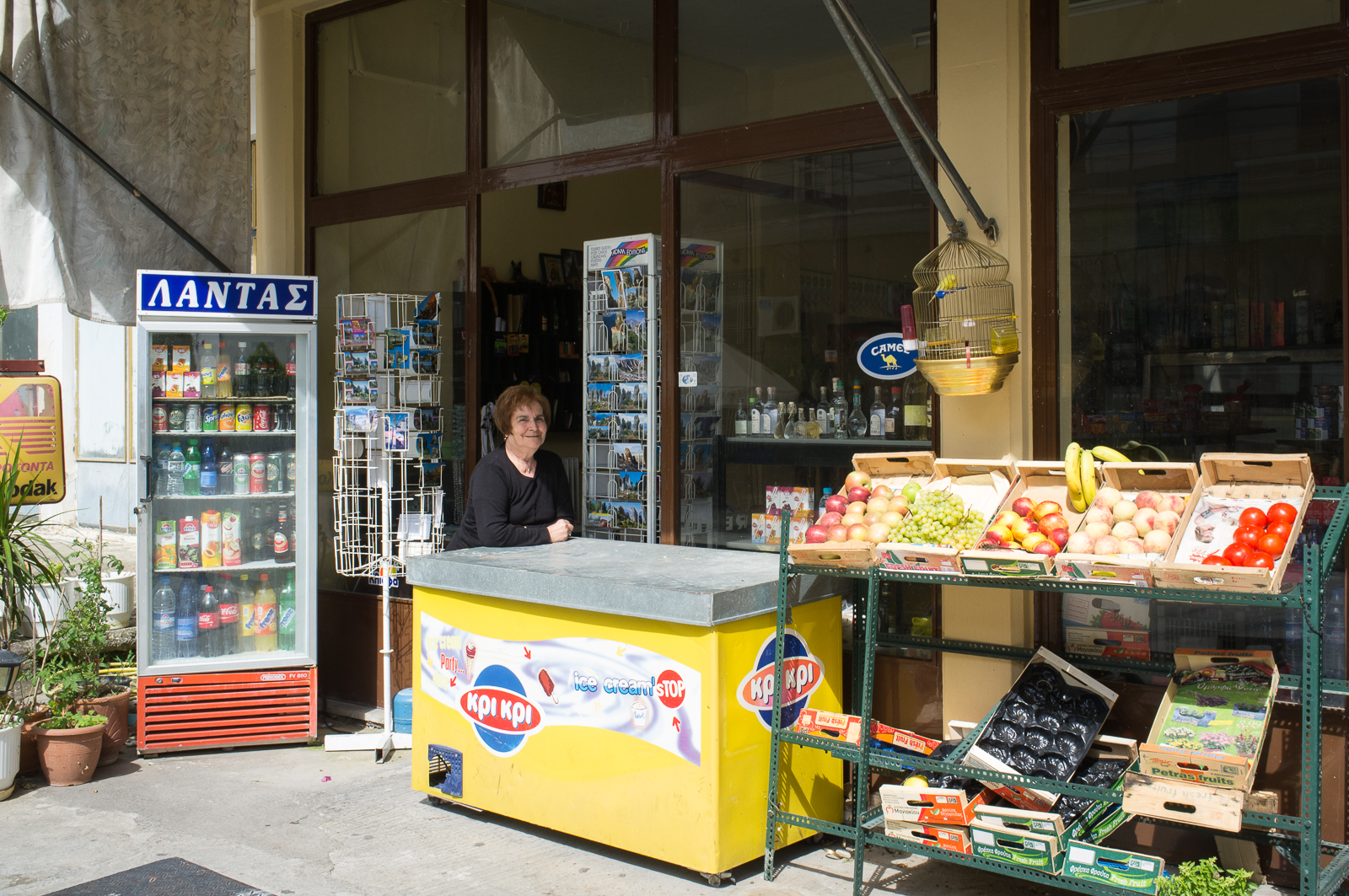 A chat with smilling locals in Kastraki