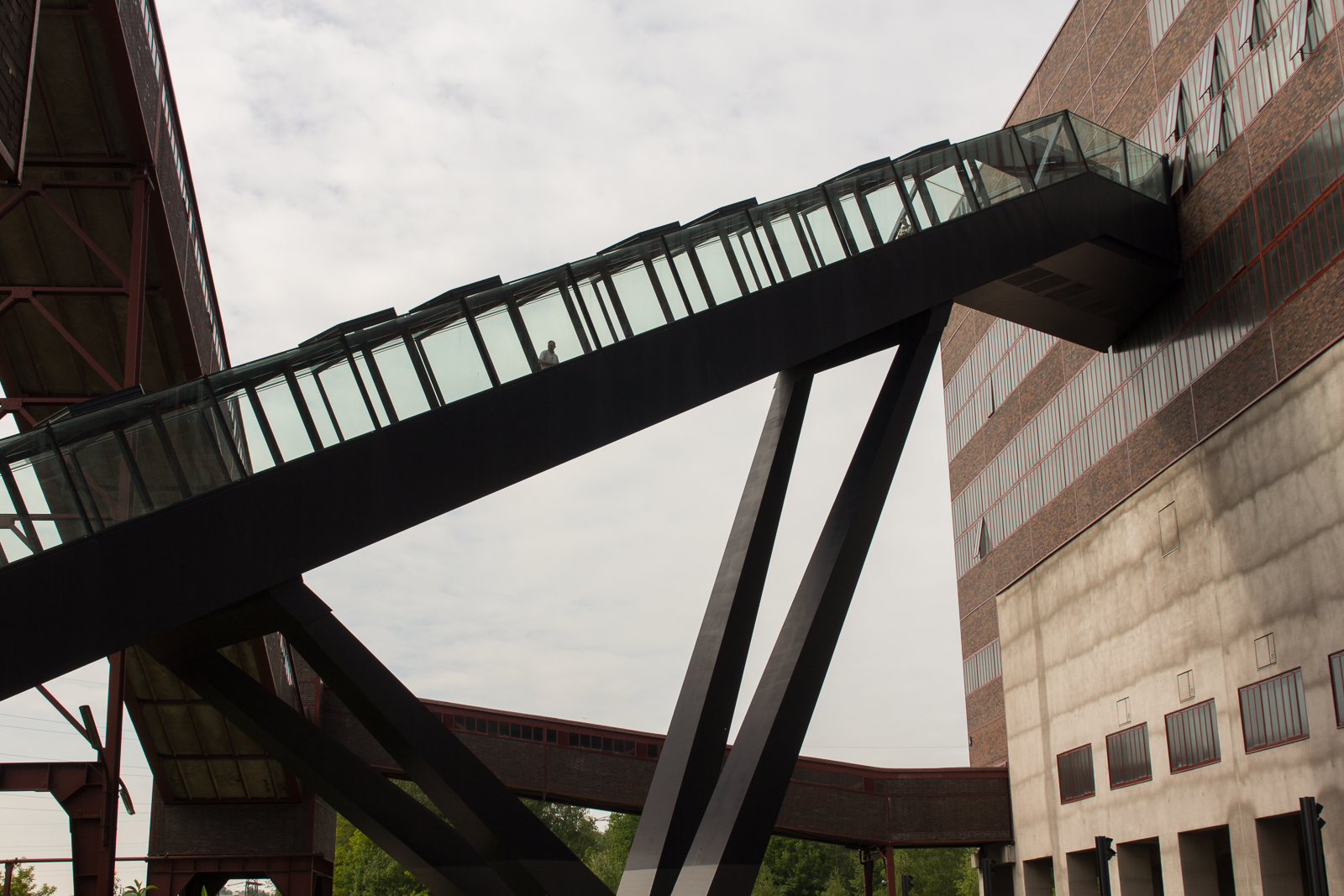 Entrance to the Ruhr Museum 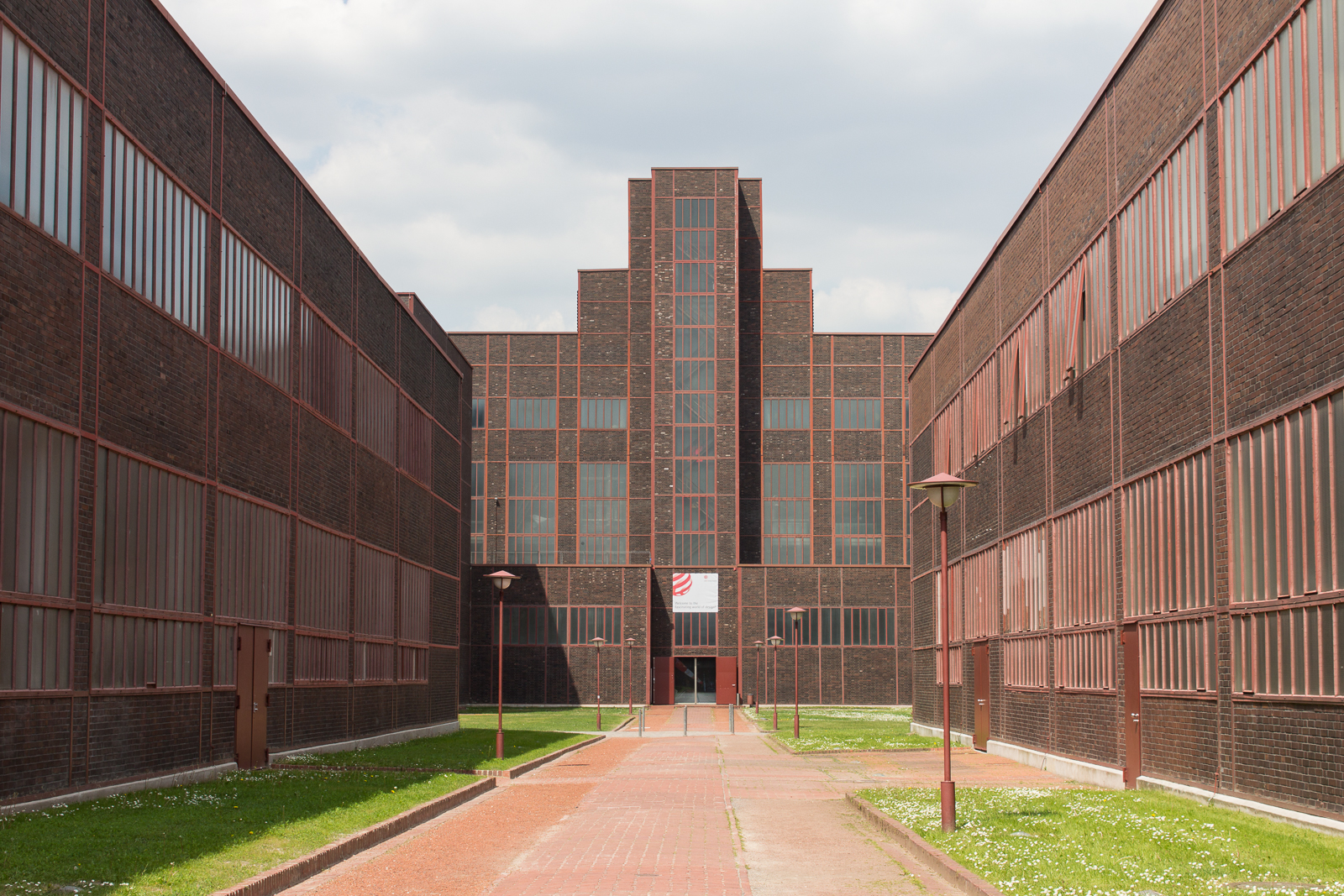 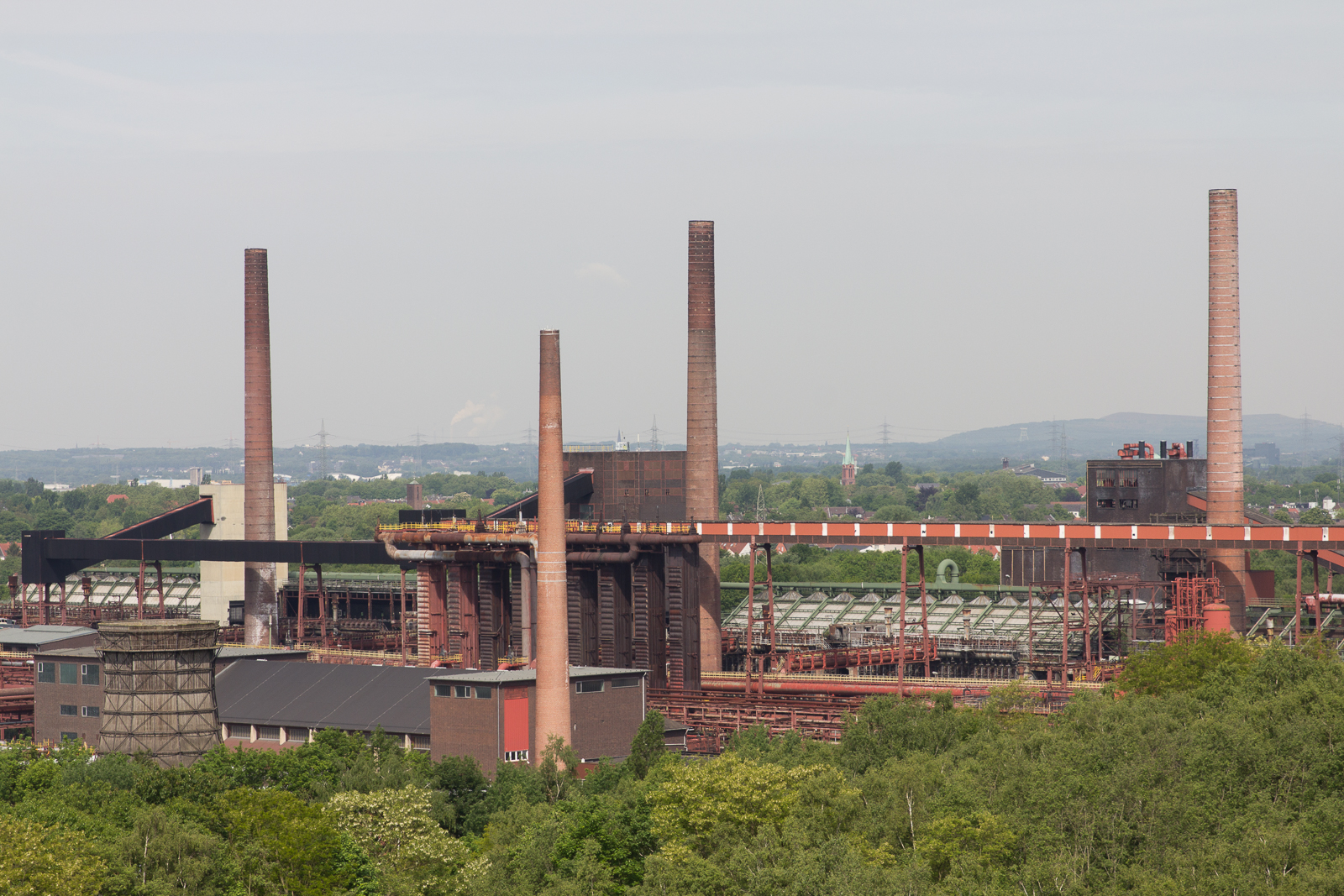 Since the establishment of the Zollverein Foundation in 1998, their motto has been “preservation through conversion”.

Zollverein Coal Mine Industrial Complex in Essen, Germany was once the world’s largest coal mine and coking plant. The first shaft was sunk here in 1847. In the early 1930s it was transformed into a modern and highly efficient coke producing plant, with a Bauhaus-inspired exterior that effectively hides what must have been an industrial opera of a kind – a sooty cacophony of mechanical noise from heavy machinery, endless conveyor belts and blast furnaces on the inside.

A World Heritage site since 2001, the Zollverein complex now stands as a massive monument over an important chapter in the recent central European (industrial) history. Today this enormous complex just outside the city of Essen is the tranquil home to the Ruhr Museum, the Red Dot design museum, arts and crafts workshops, restaurants, concerts and events. 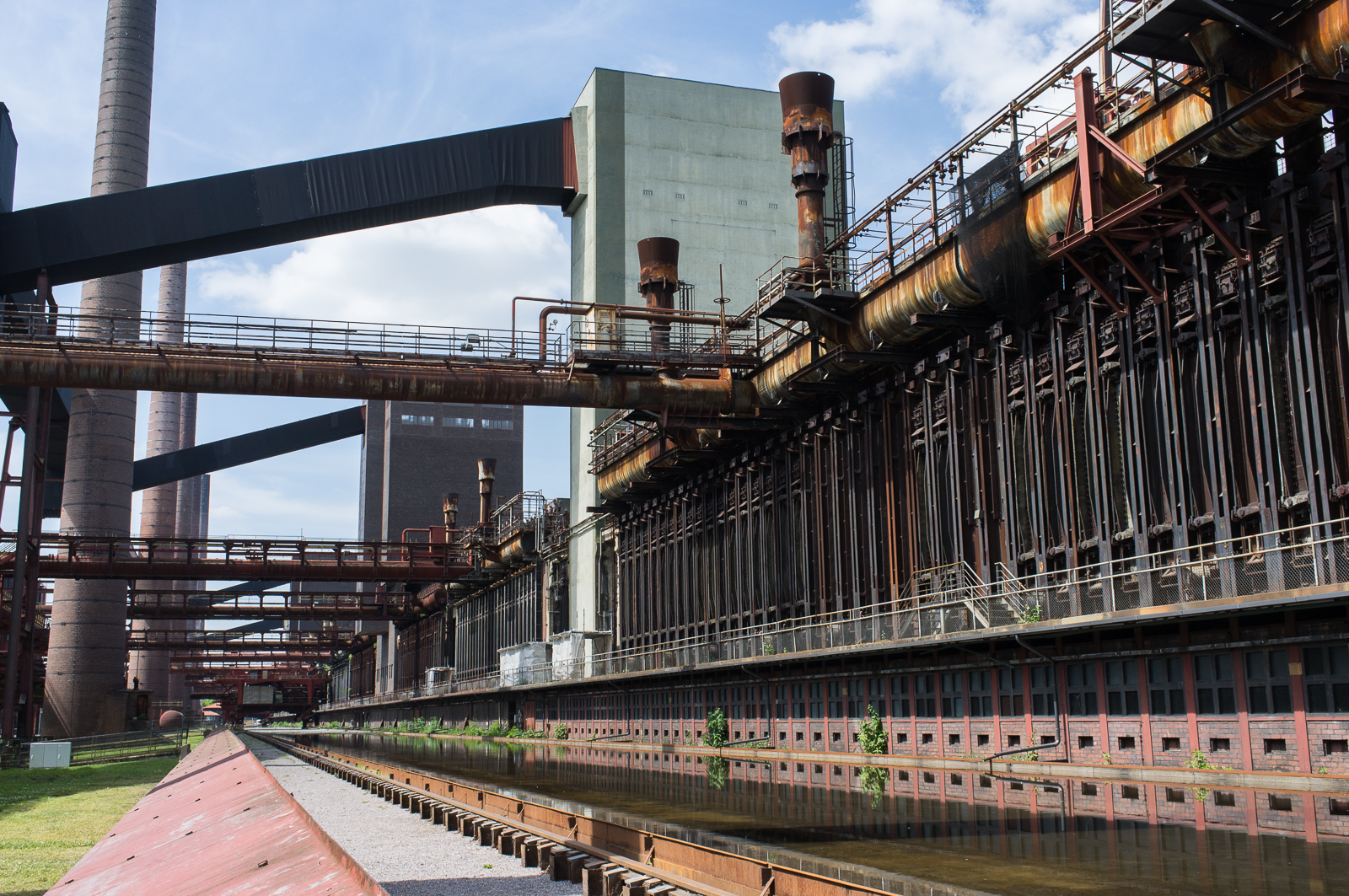