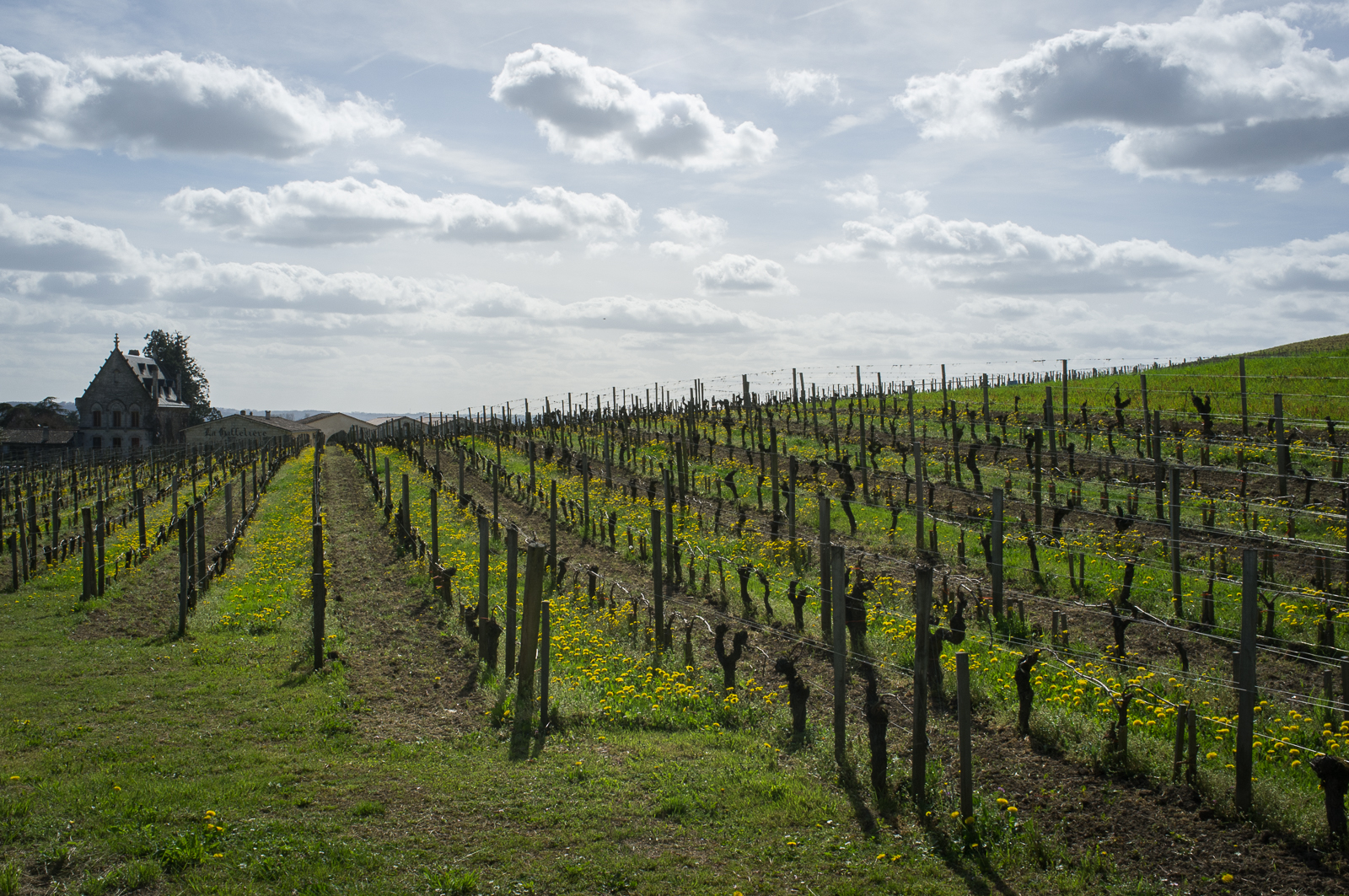 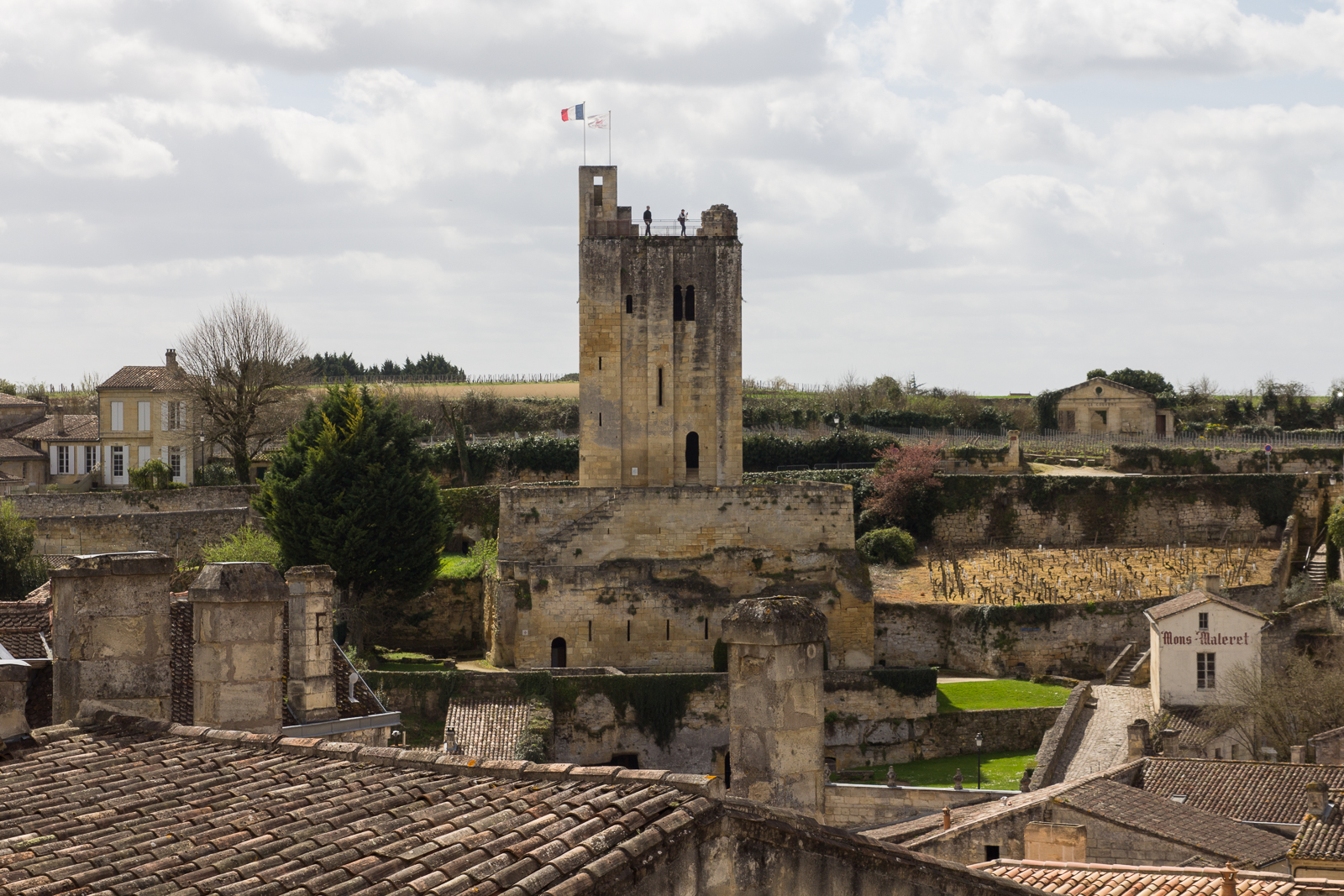 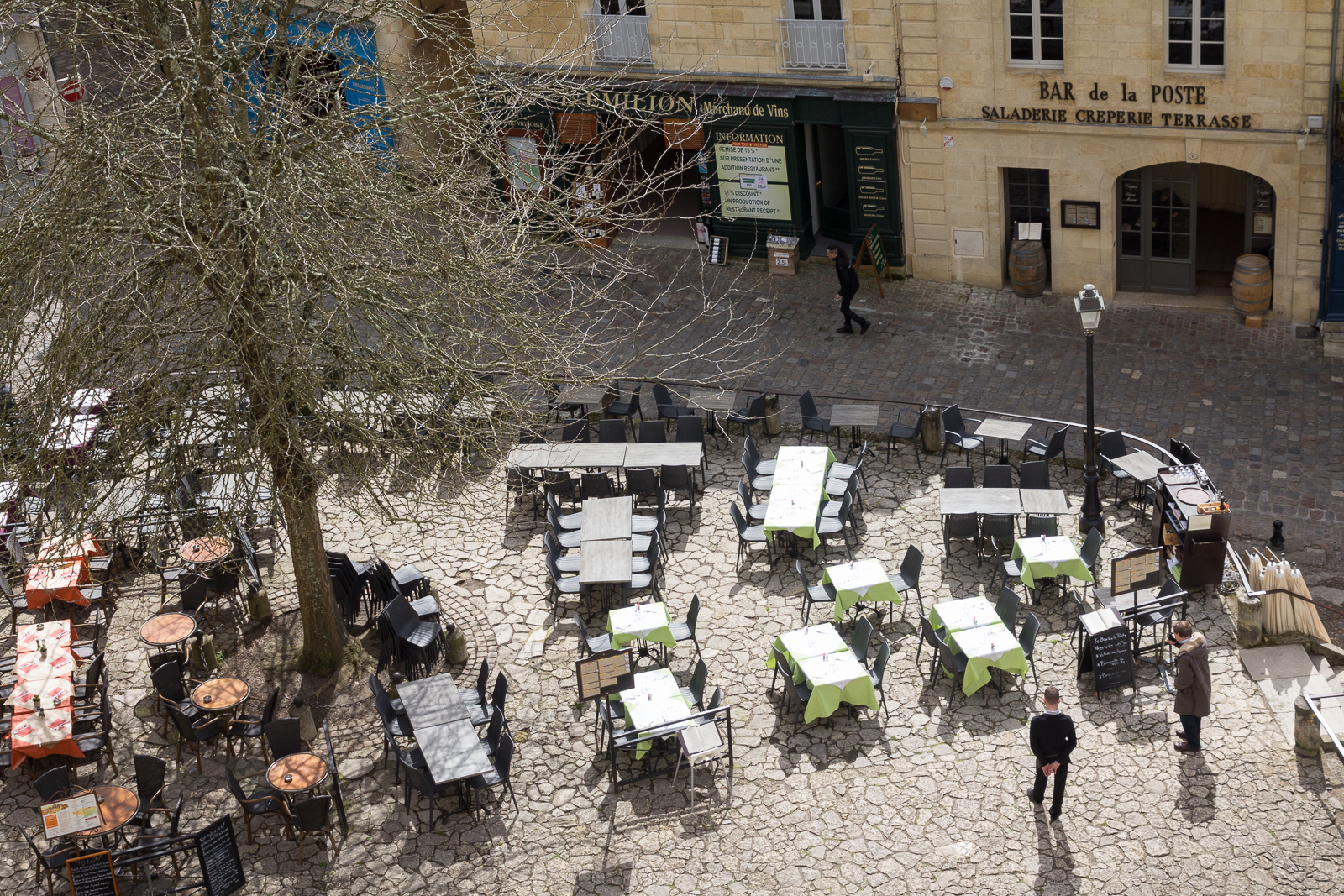 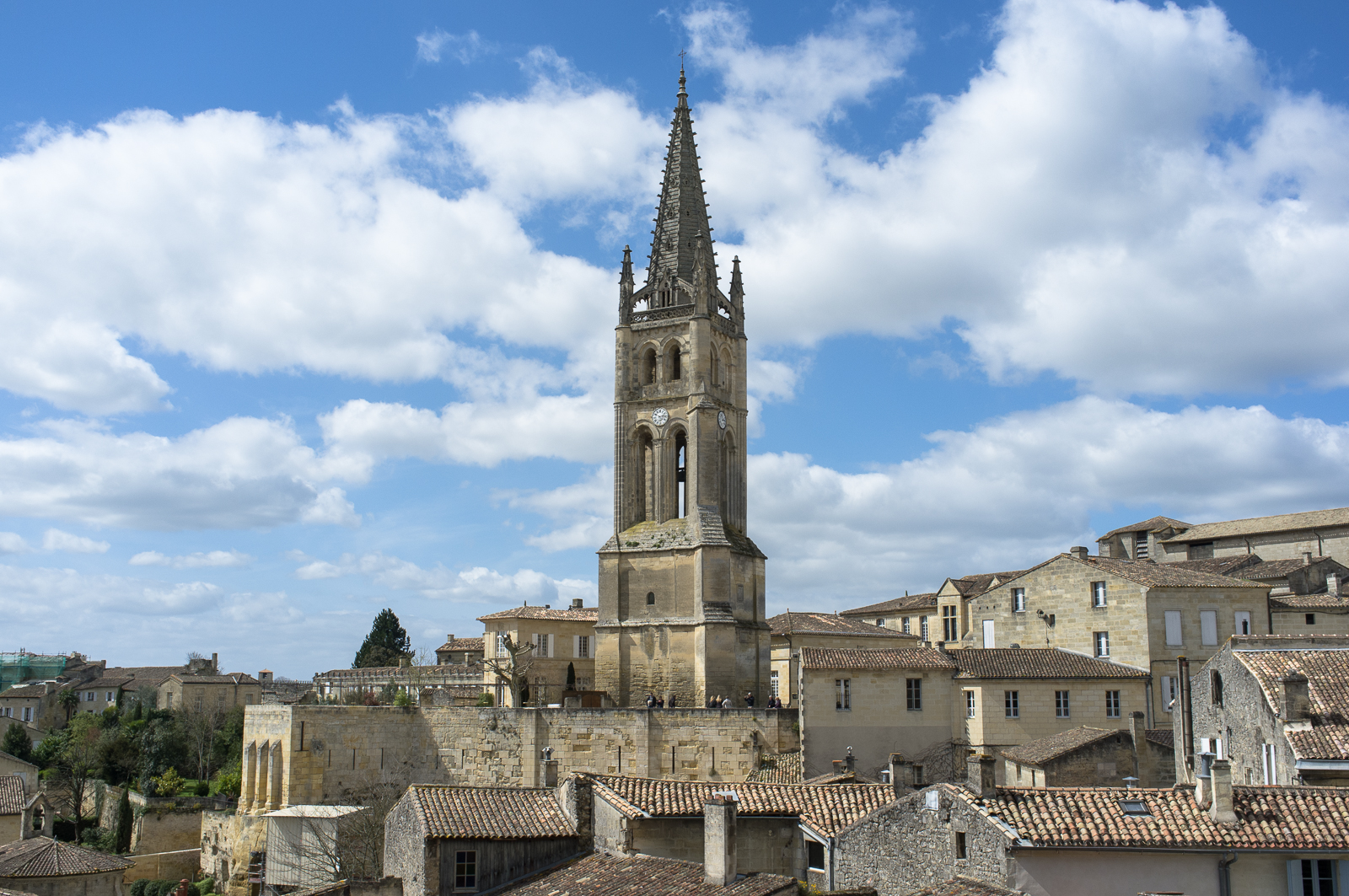 Wine has been made here ever since the Romans established the province of Aquitania in the first century. Traces of ancient villas are found scattered around in this landscape. Château Ausone, one of many top wineries in Saint-Emilion, is believed to have been built on the foundations of a villa that belonged to the 4th century Roman statesman and poet Ausonius.

In the eight century a monk by the name of Emilion (Emilian) arrived in the village from Brittany (Bretagne) in northern France. He settled down, and here he lived a hermit-like life in a cave house in the limestone cliff right in the middle of the village. Being deeply religious he was also something of a miracle worker, or so the legend says.

From the late 11th to the early 12 century, the start of prosperous time for the village of Saint-Emilion, a huge “cave church” was dug out and created inside the same limestone cliff, just across the square from Emilion’s little underground dwelling. This is the largest monolithic church in Europe and one of the main tourist attractions in Saint-Emilion. 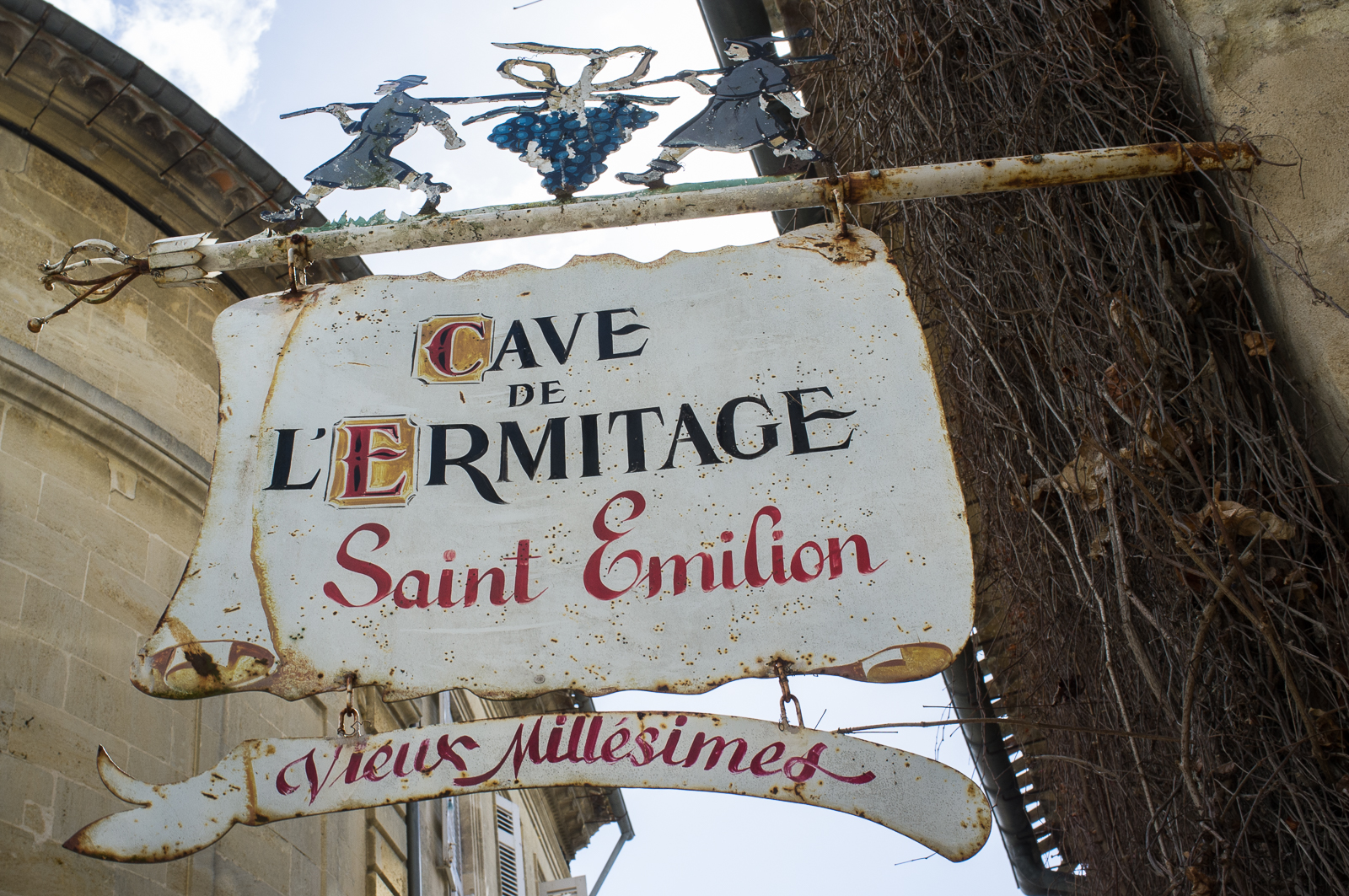 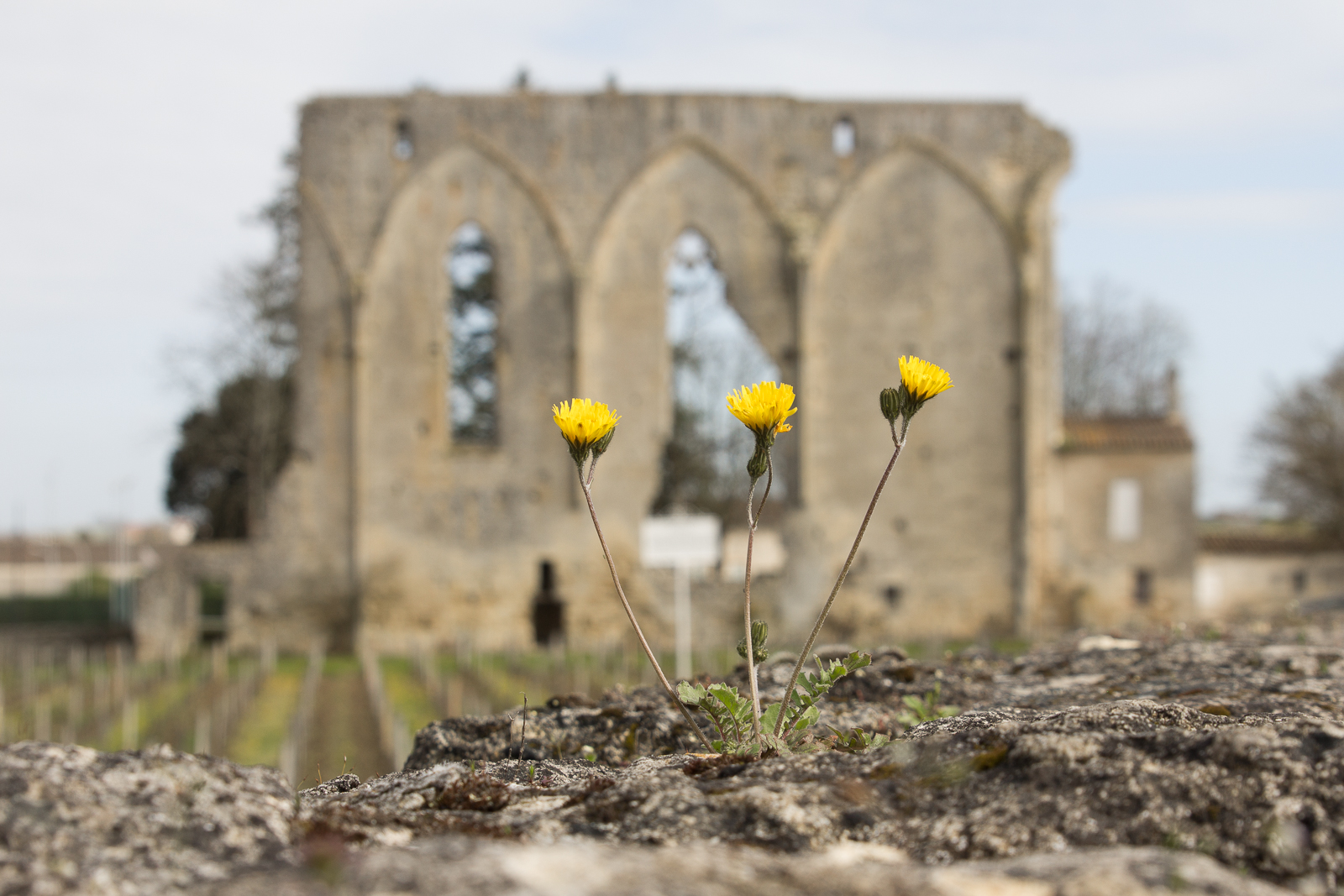 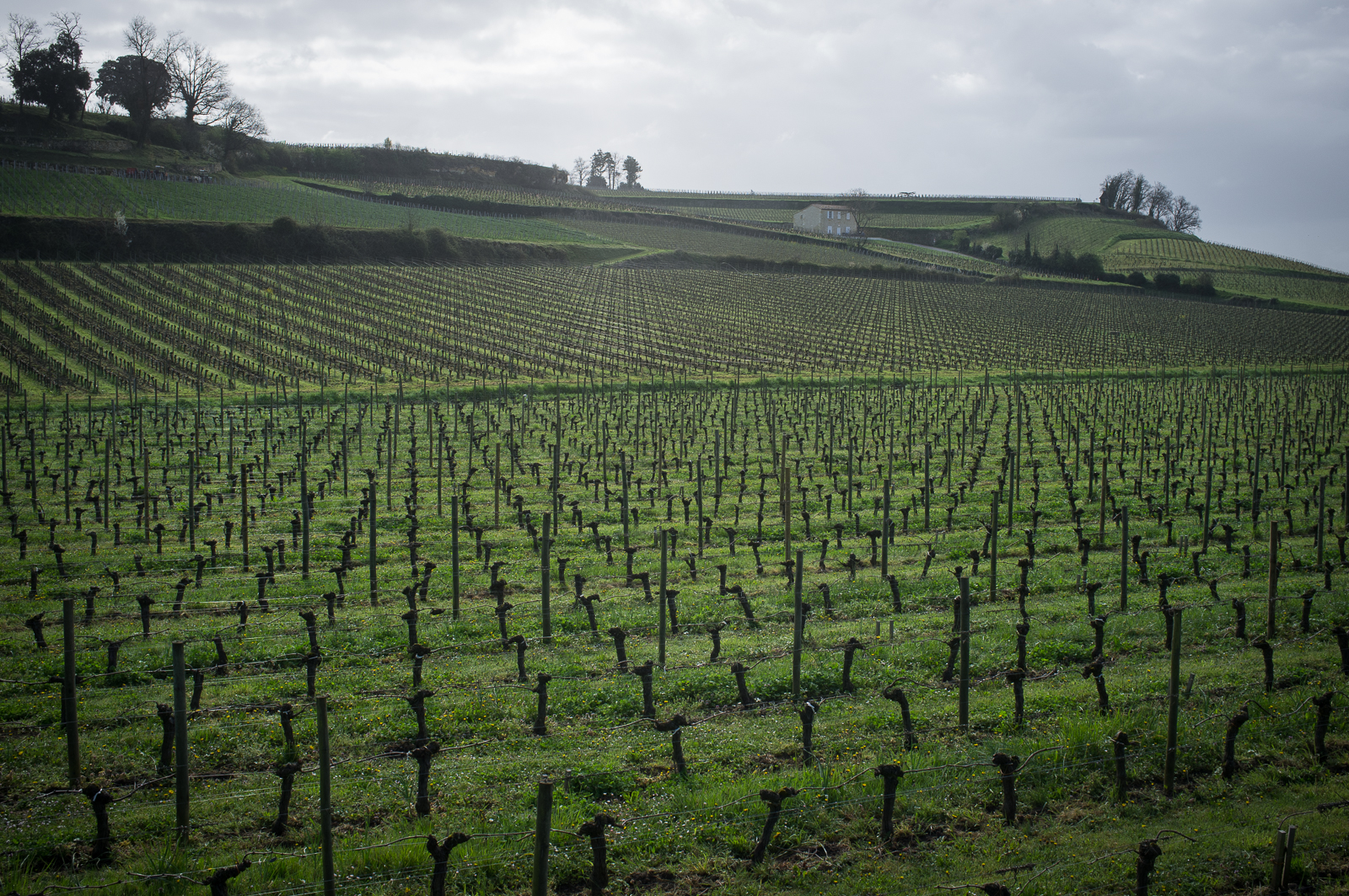 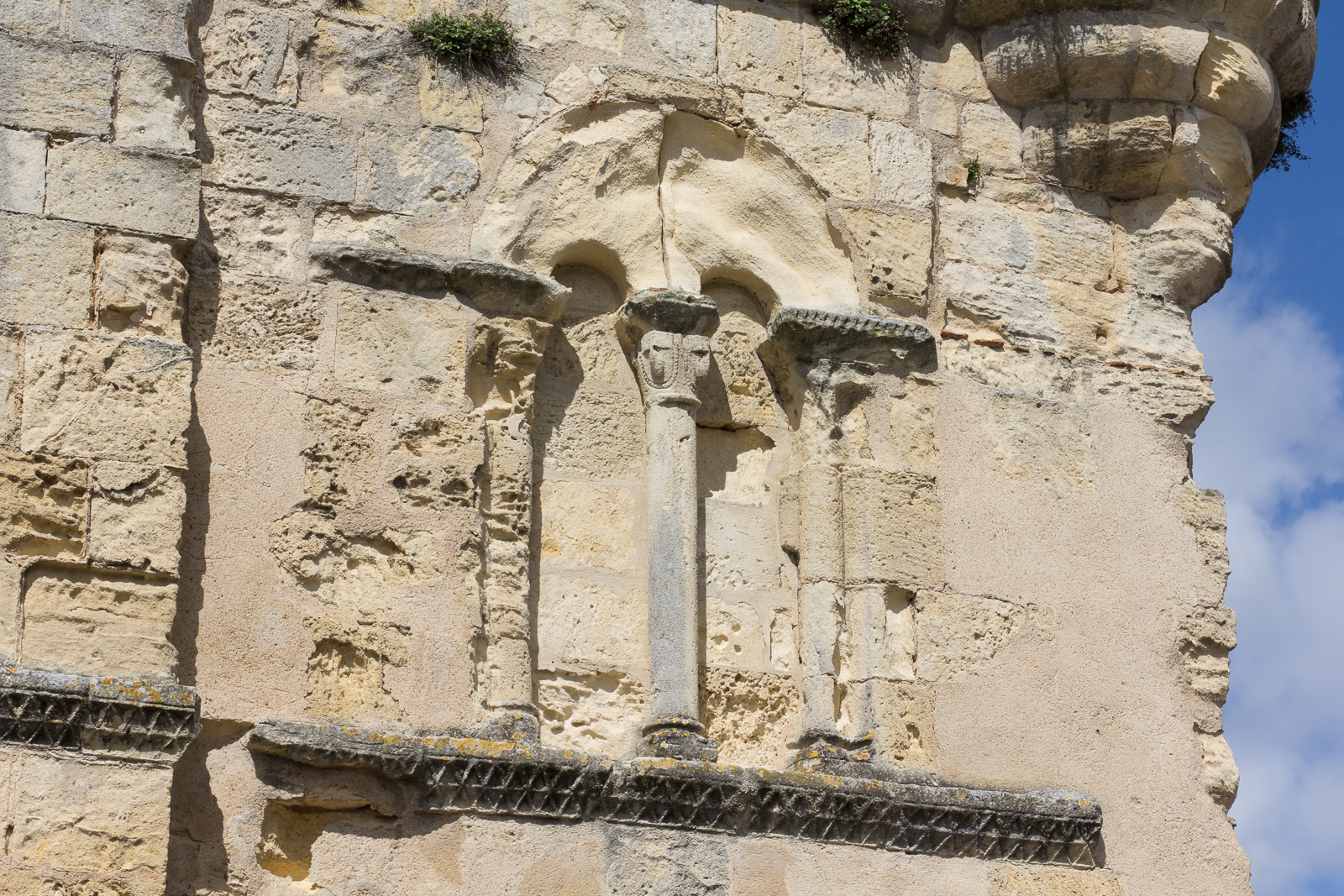 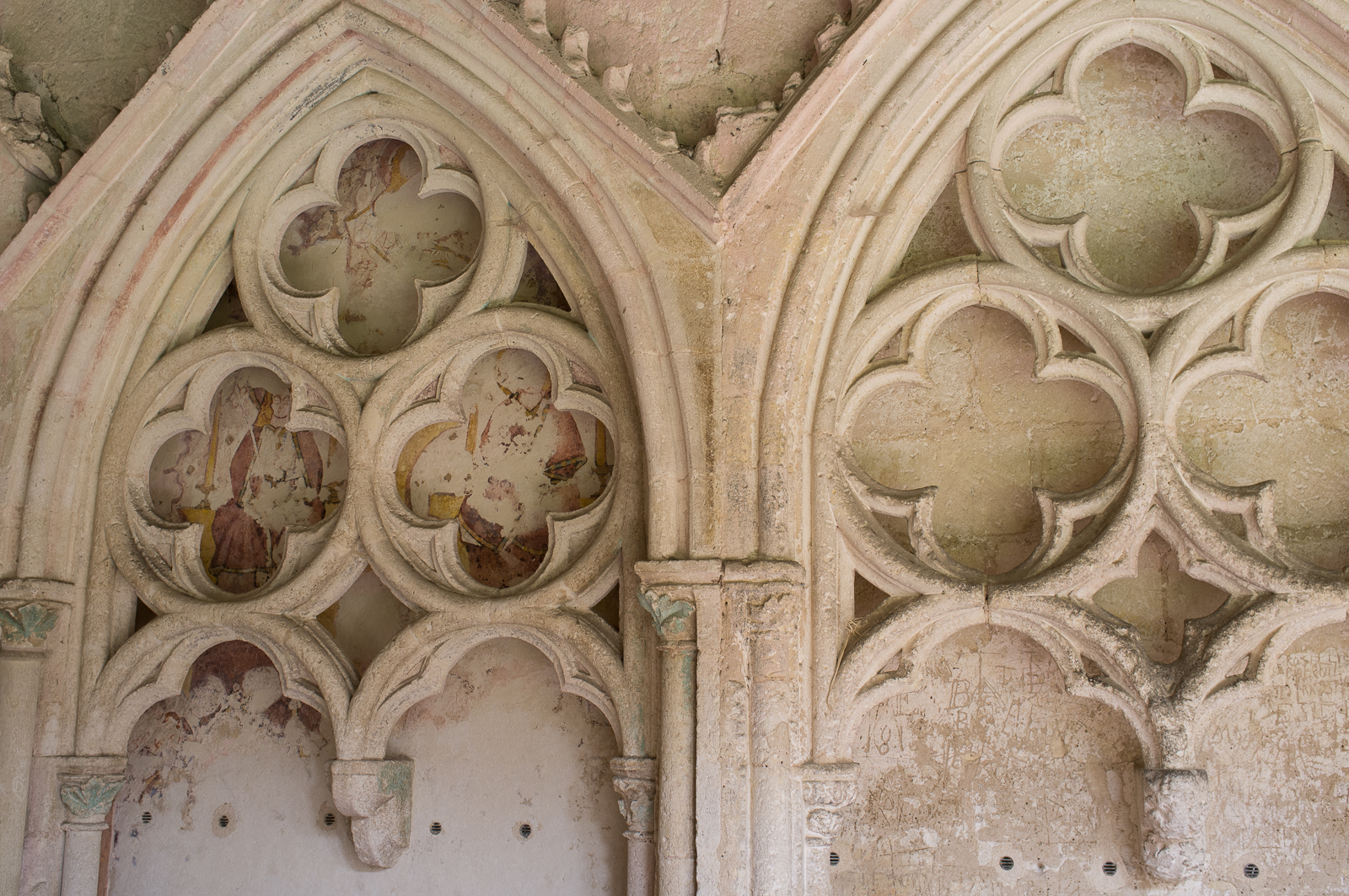