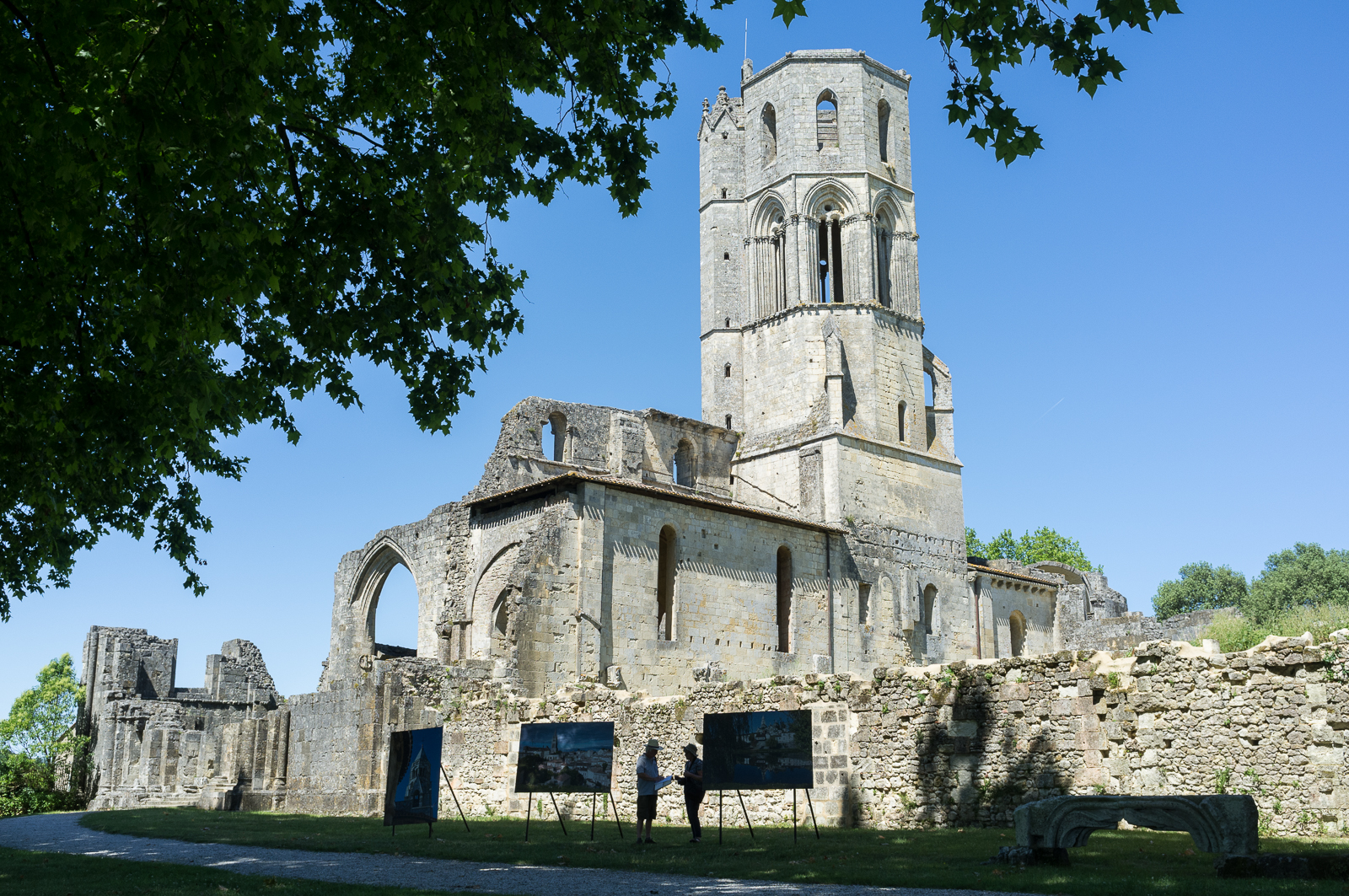 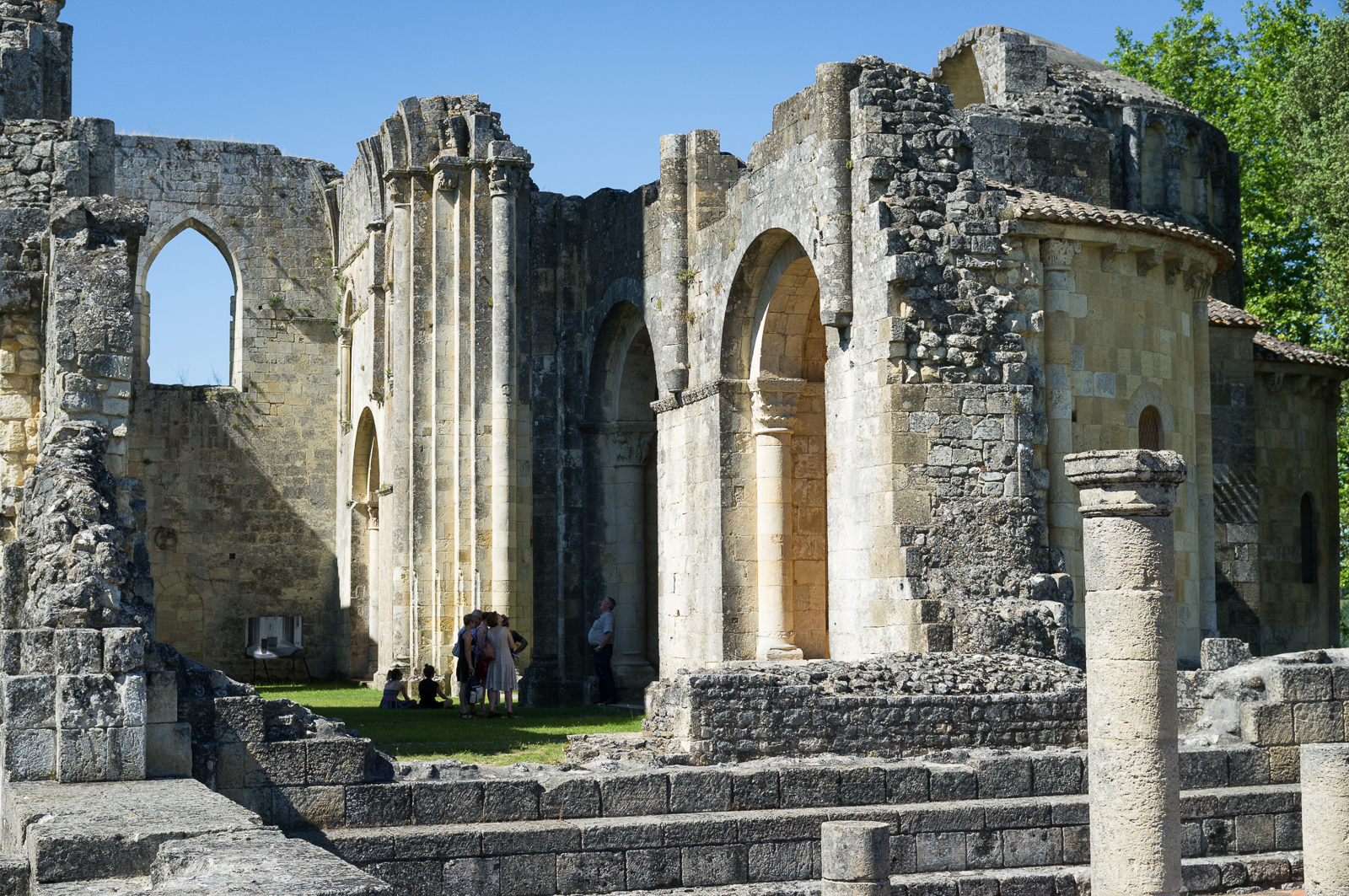 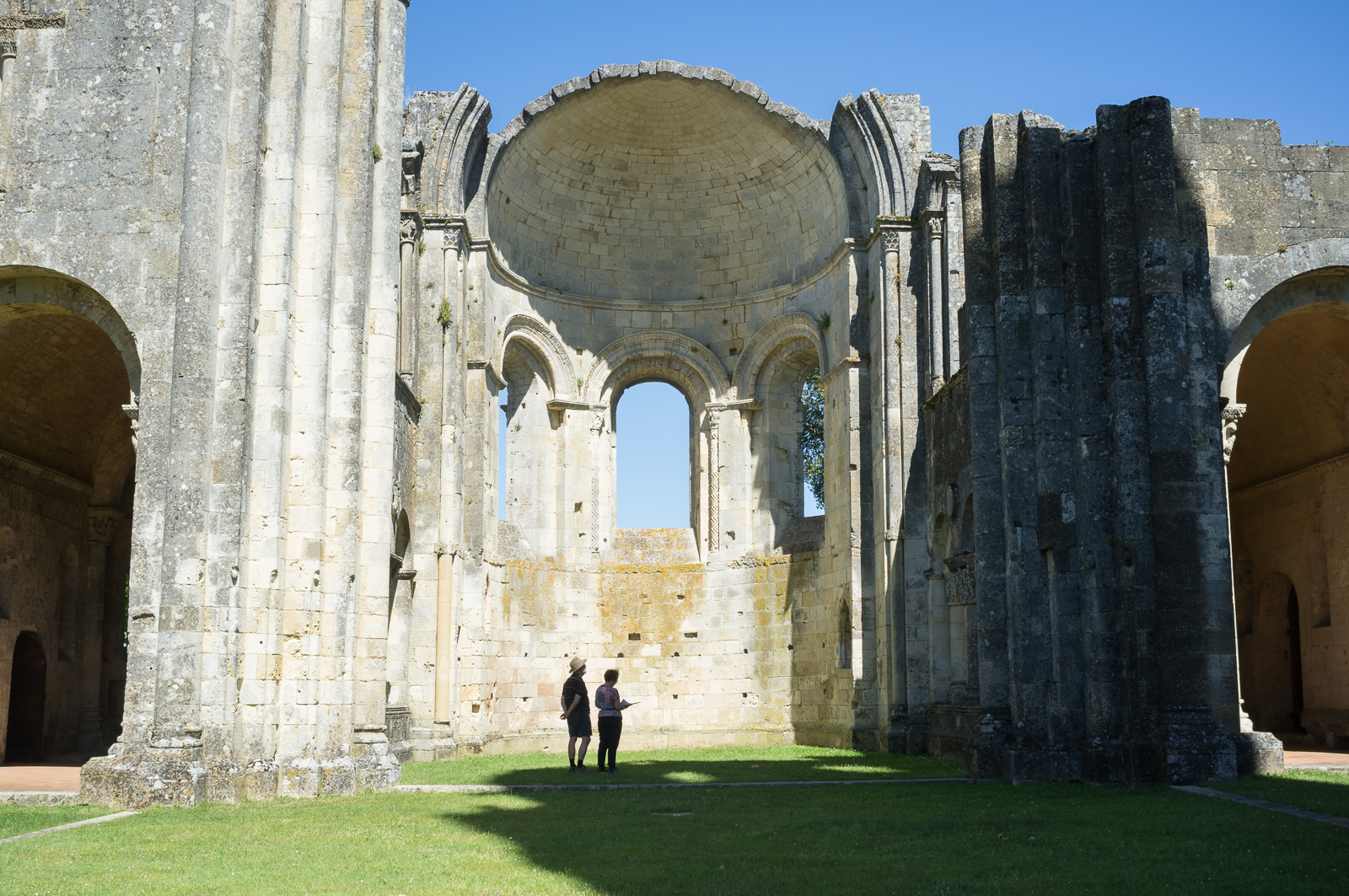 The Spirit of La Sauve-Majeure

Situated in the midst of the dense Entre-Deux-Mers forest just southeast of Bordeaux, the remains of the Notre-Dame de La Sauve-Majeure beautifully captures the spirit of a place that was once an important stop for pilgrims on the way to or from Santiago de Compostela further south. Founded in 1079 by a Benedictine abbot, the abbey’s monastic functions and its ideal location on the pilgrims’ route placed it at the head of some 70 priories stretching all the way from England to Aragon in Spain. The place takes its name from the Latin “silva major”, “great forest”.

Entre-Deux-Mers literally translates as “between two seas”, referring to the land between the Garonne and the Dordogne rivers. Both rivers are influenced by the ebb and flow of the tides of the Atlantic in these parts. Here as well as in other regions of France, including nearby Saint-Emilion, vines first planted by the Romans 2000 years ago were typically grown by monks in the middle ages. In the case of the Abbey of La Sauve-Majeure, a large plot a land was given to them by Duke William VIII of Aquitaine. The thick forest was cleared to make way for vines, and the wine, produced for religious purposes or as part of their general livelihood, became over time an important commodity on the bustling pilgrimage and trade routes. 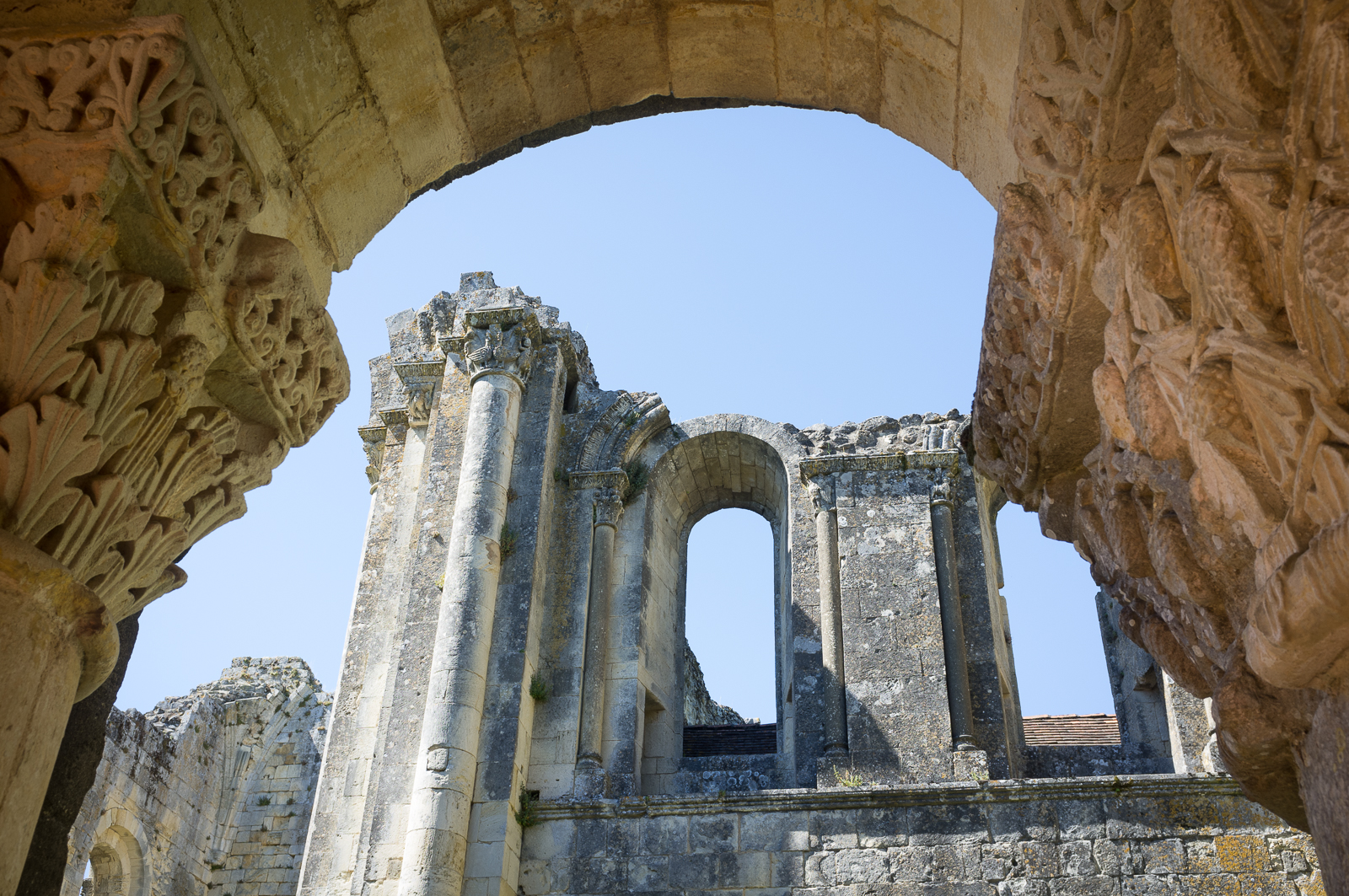 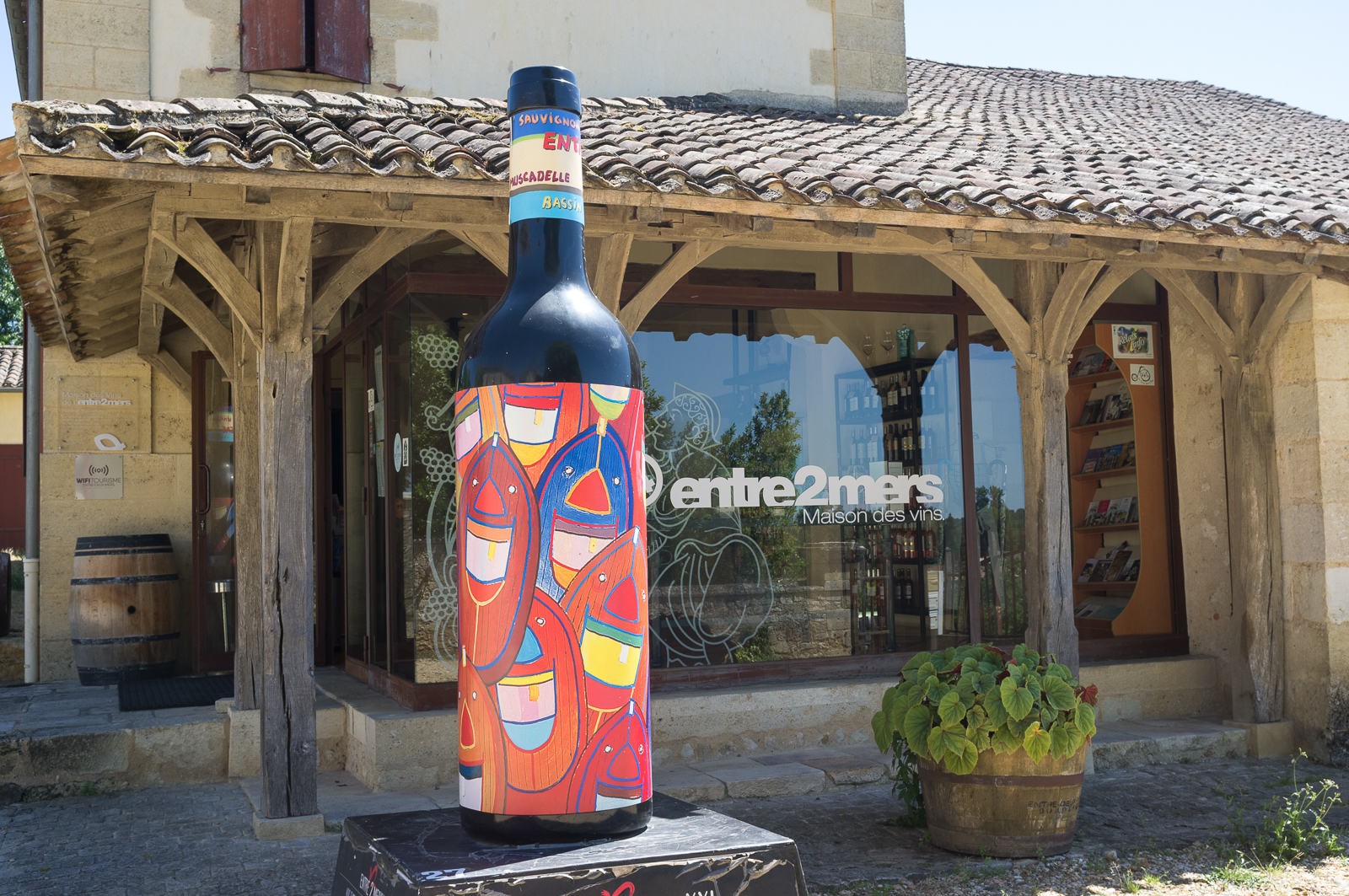 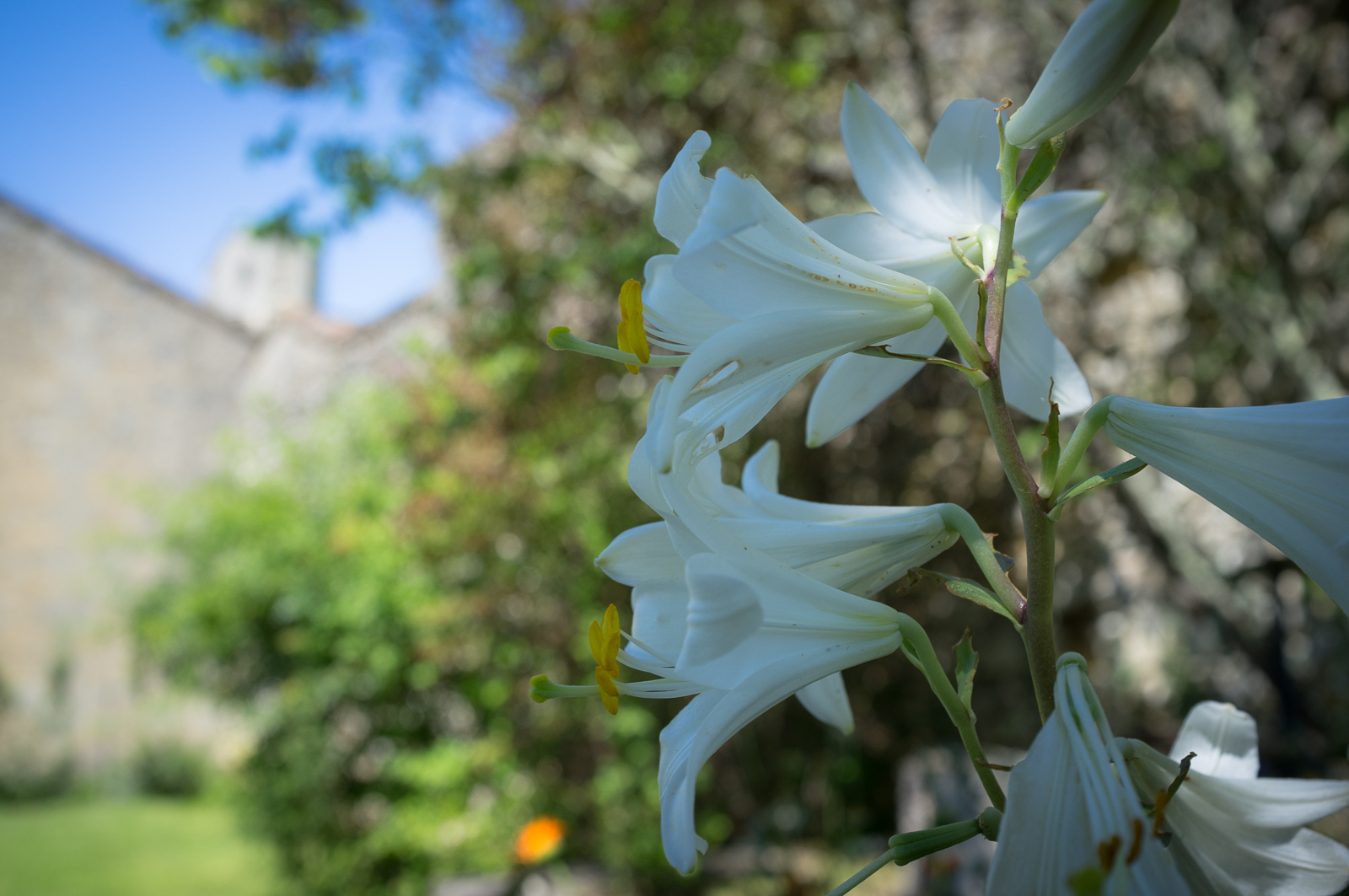 Lilies in the gardens at Maison des Vins