The City of Bath in South West England was founded by the Romans in the first century AD by the hot spring there, later to become a thermal bath and temple, now the city’s main attraction – the Roman Baths.

In the 18th century urban Bath underwent a total renewal set in motion by architects who’s vision it was to create one of the most beautiful cities in England – and Europe – a place where architecture and landscape blend harmoniously. The dominant building style in Bath is usually referred to as Georgian after the kings that ruled back then. This neoclassical architectural style typically consist of modernized elements largely inspired by the classic Greek monuments. The golden limestone buildings, many of which were inspired by the renown Italian architect Palladio give Bath a stylistically uniform and rather elegant look and feel, picturesquely situated in a pleasant garden-landscape by the River Avon. 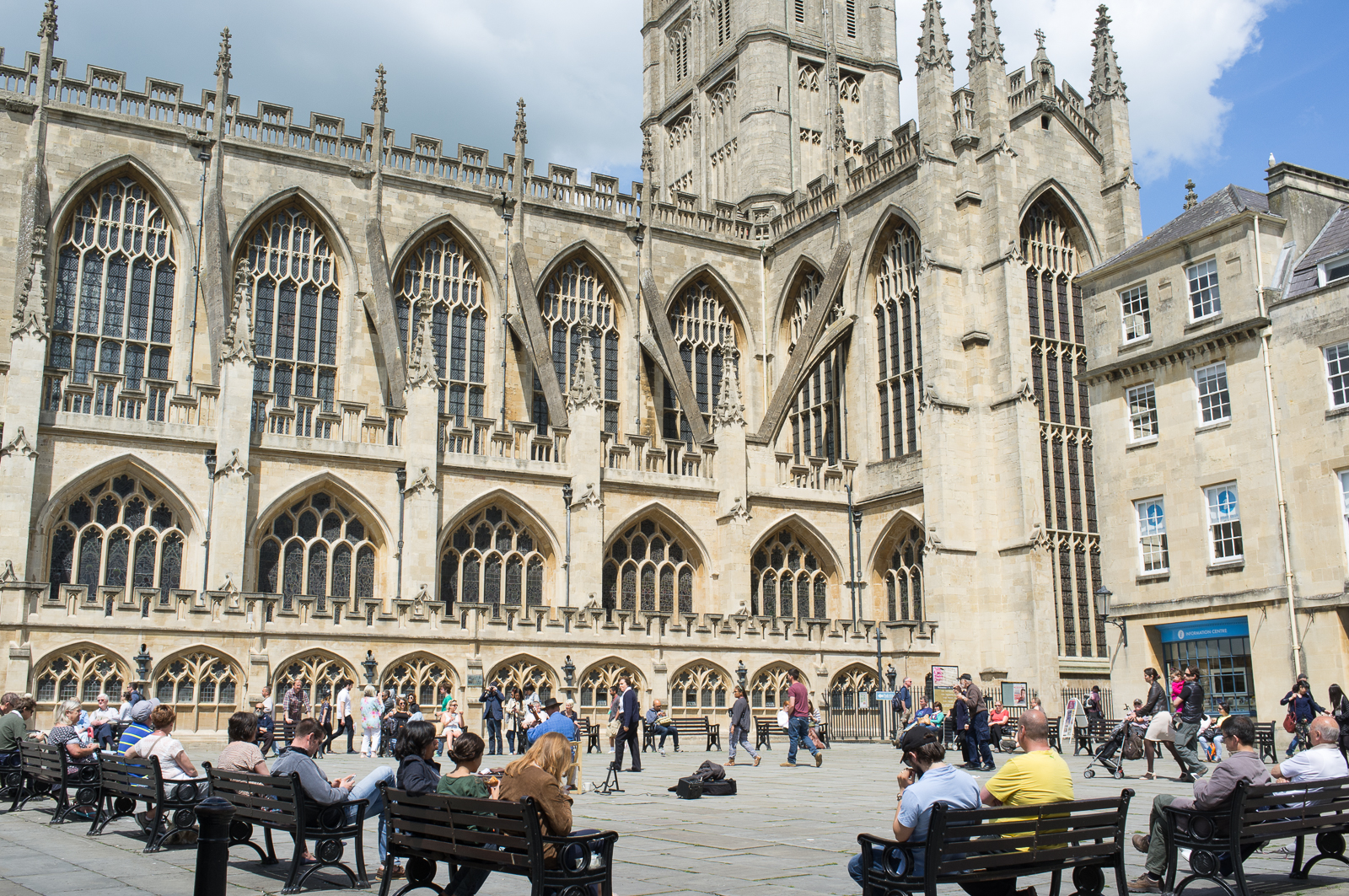 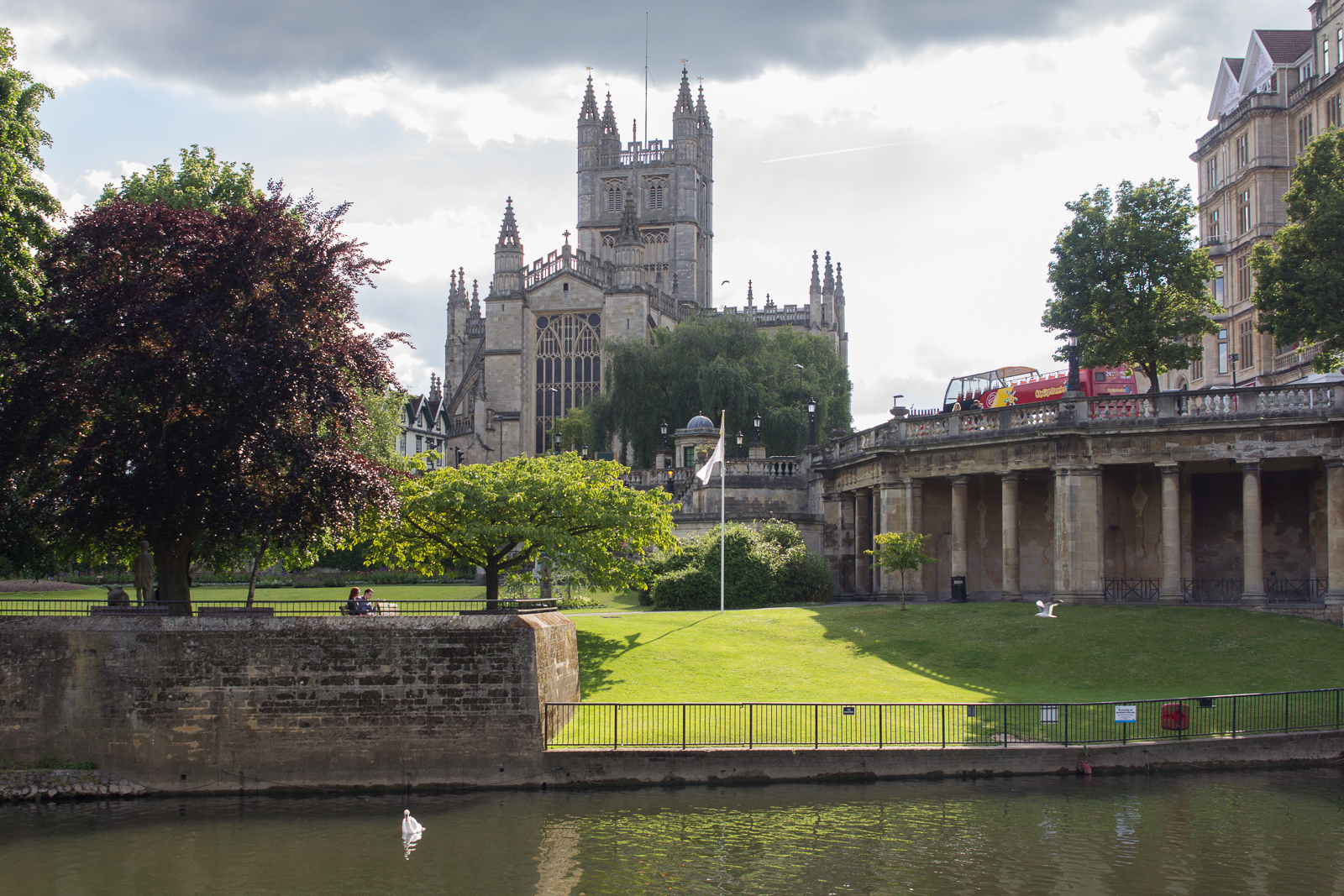 Bath Abbey across the River Avon 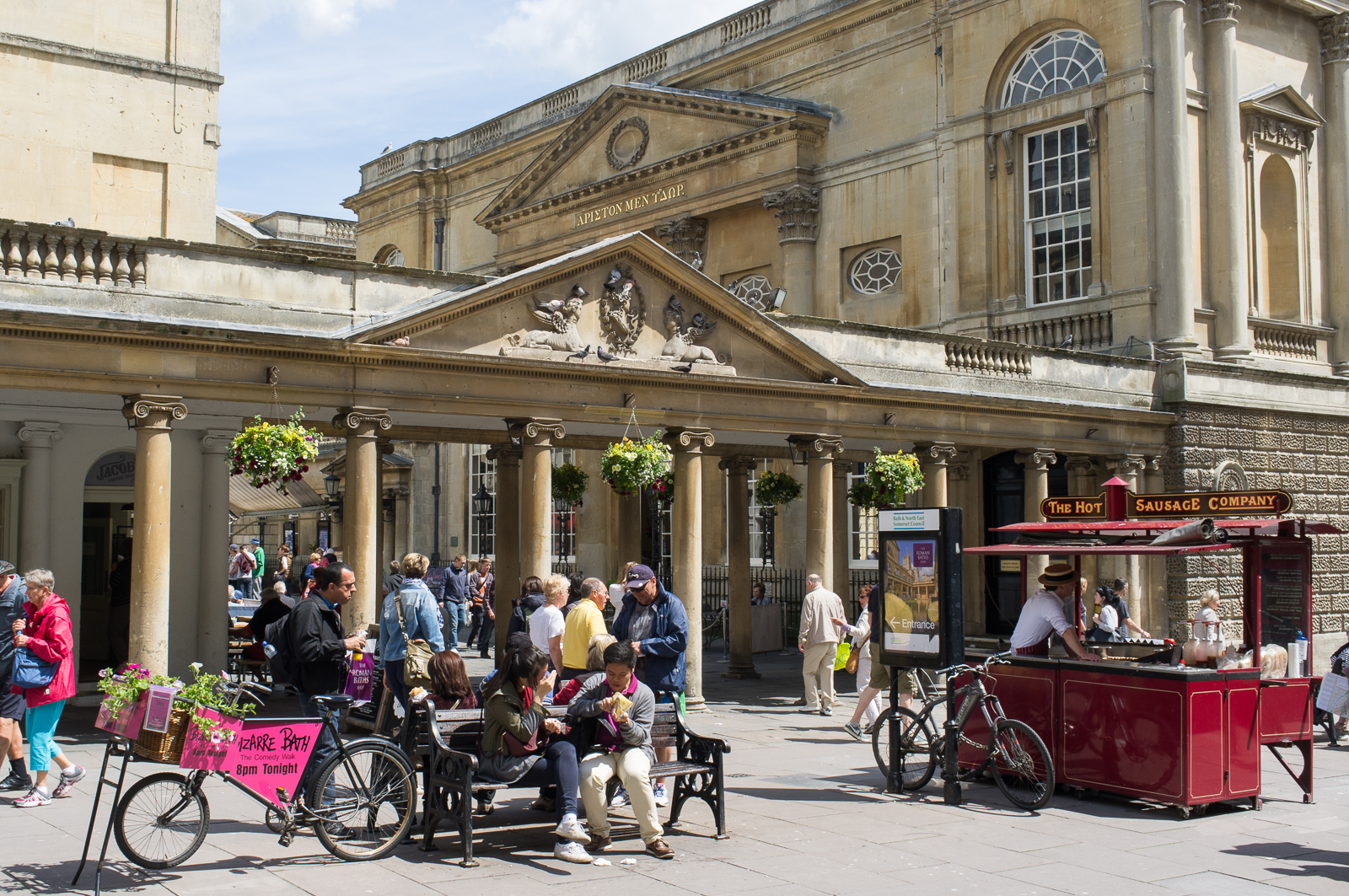 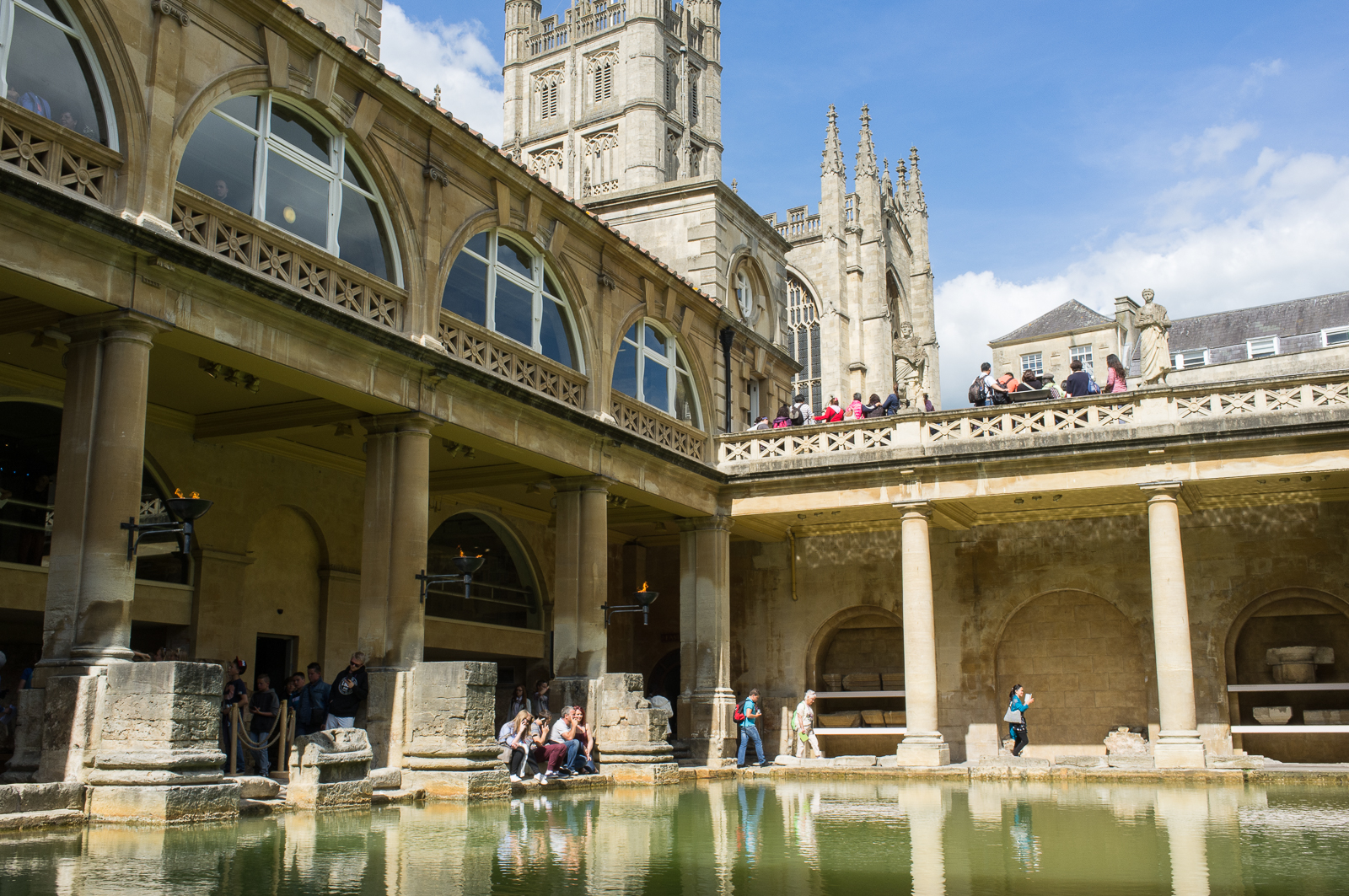 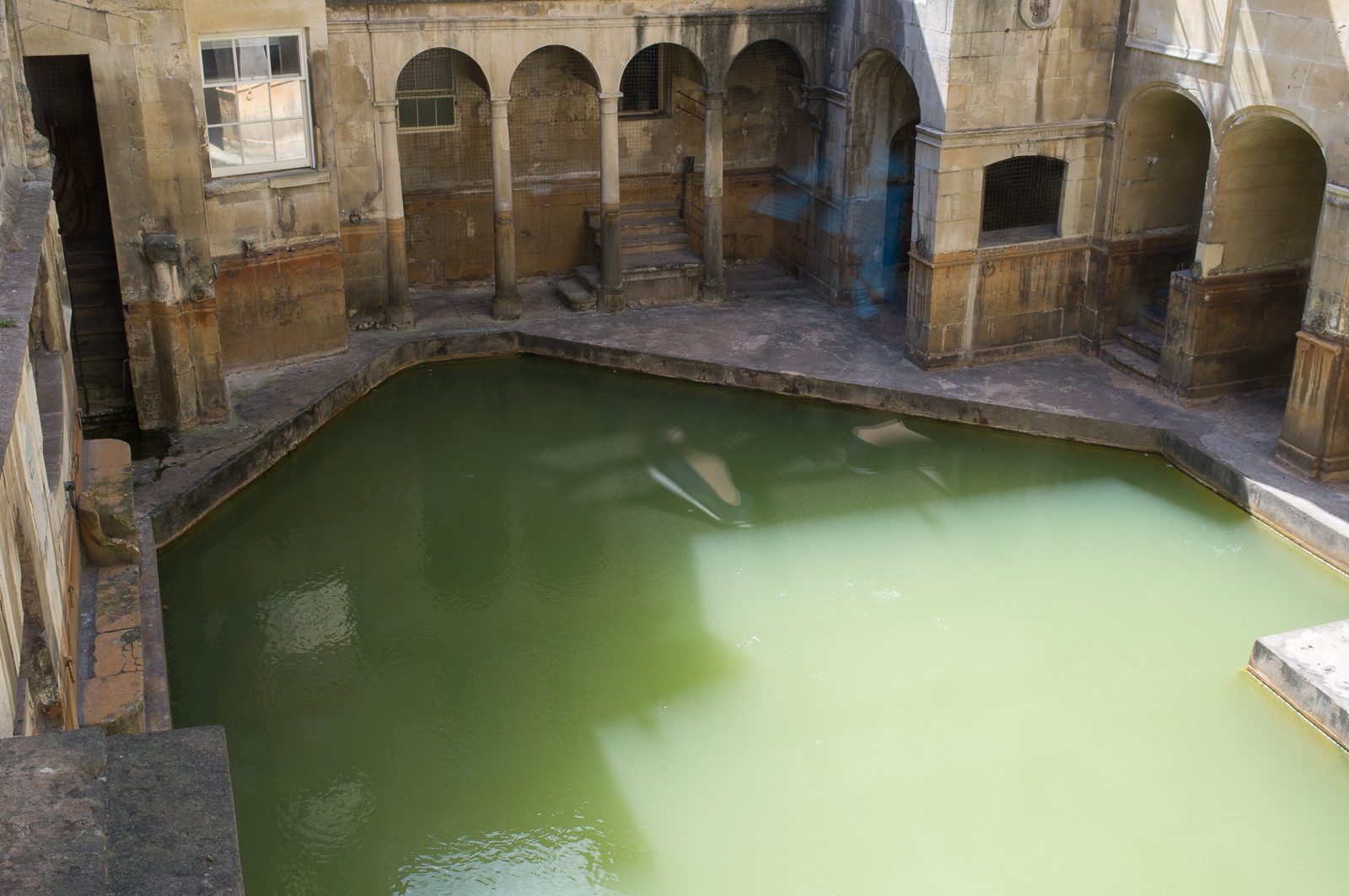 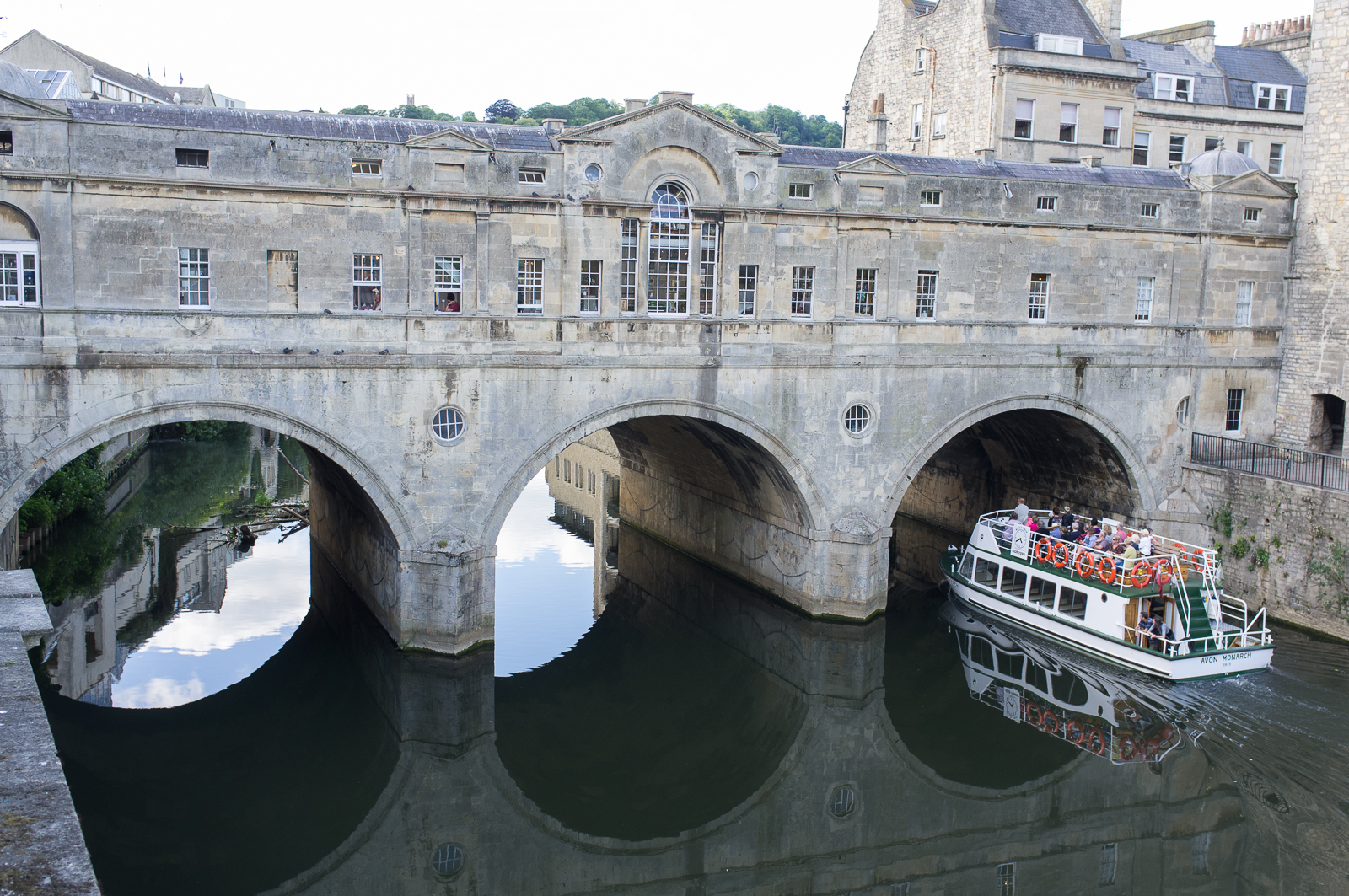 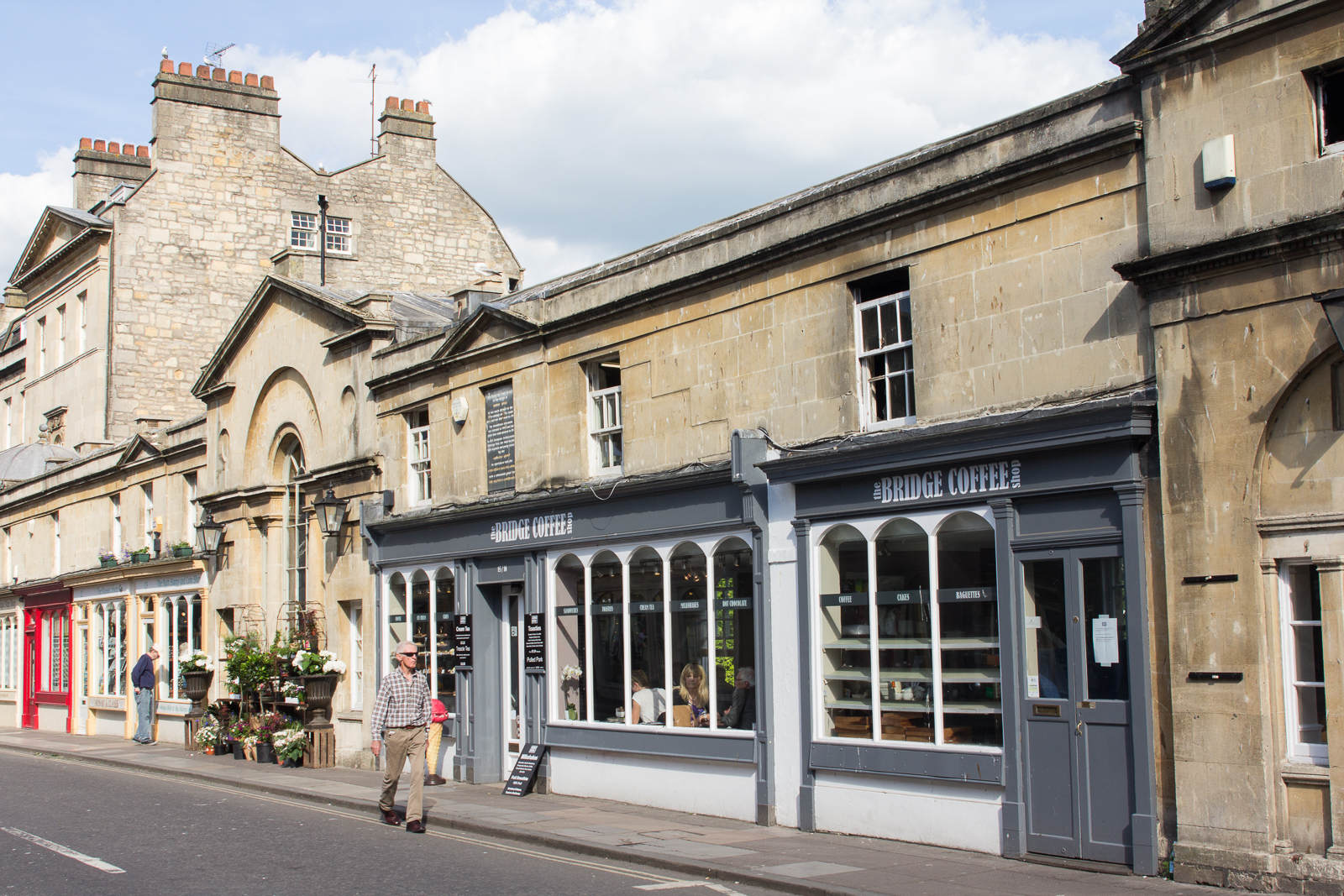 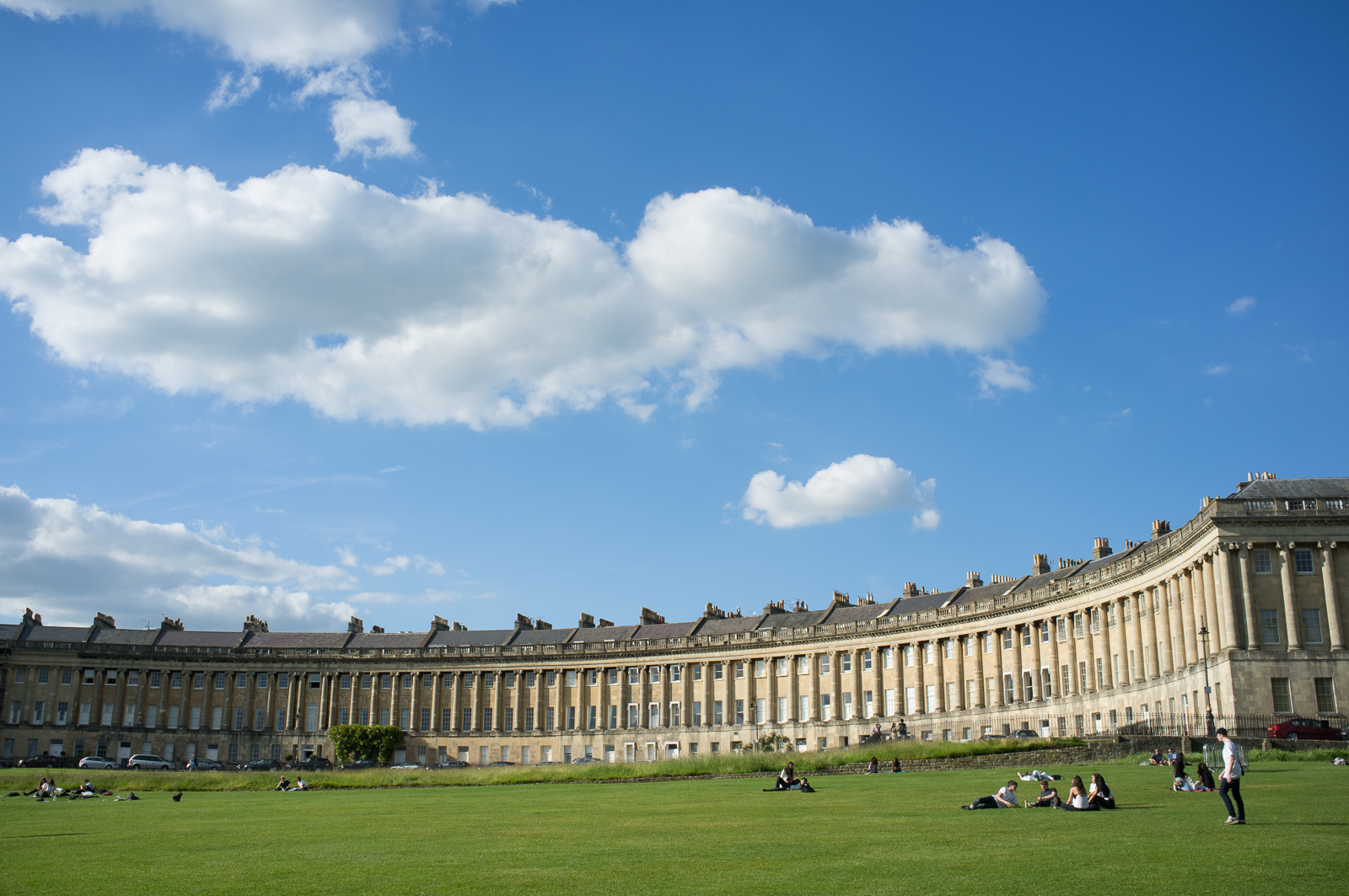