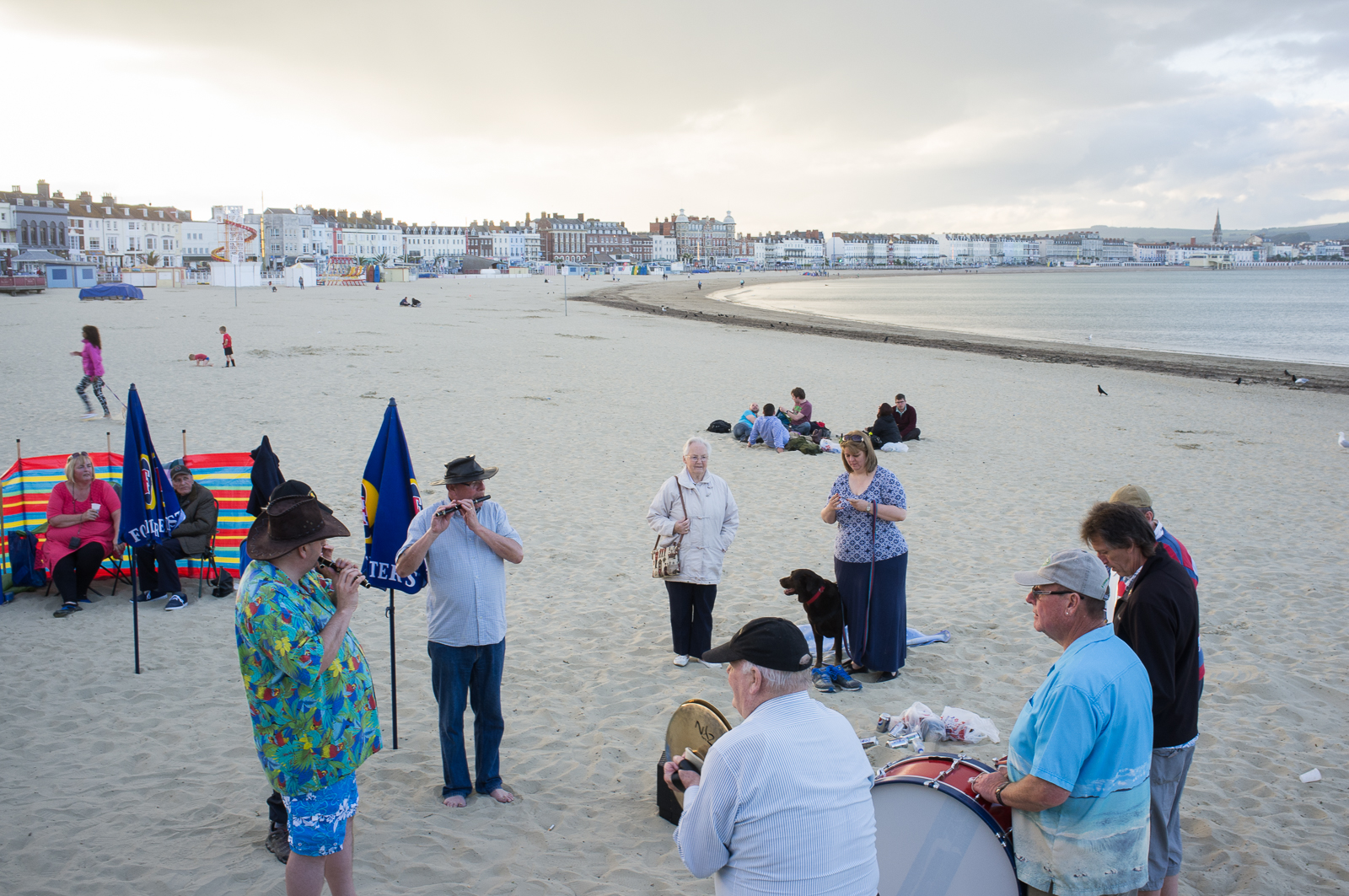 Weymouth on the beach 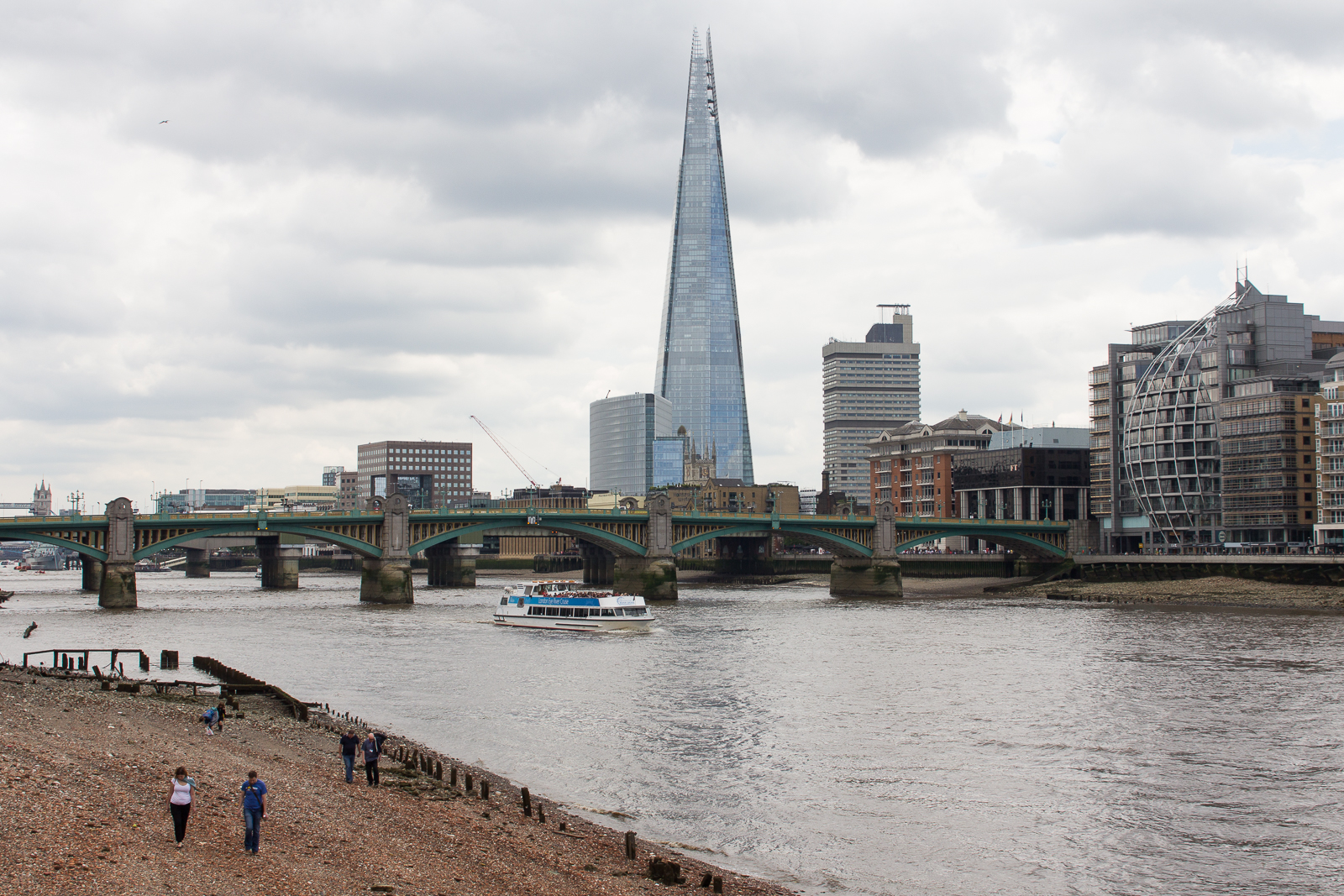 The Thames and the Shard 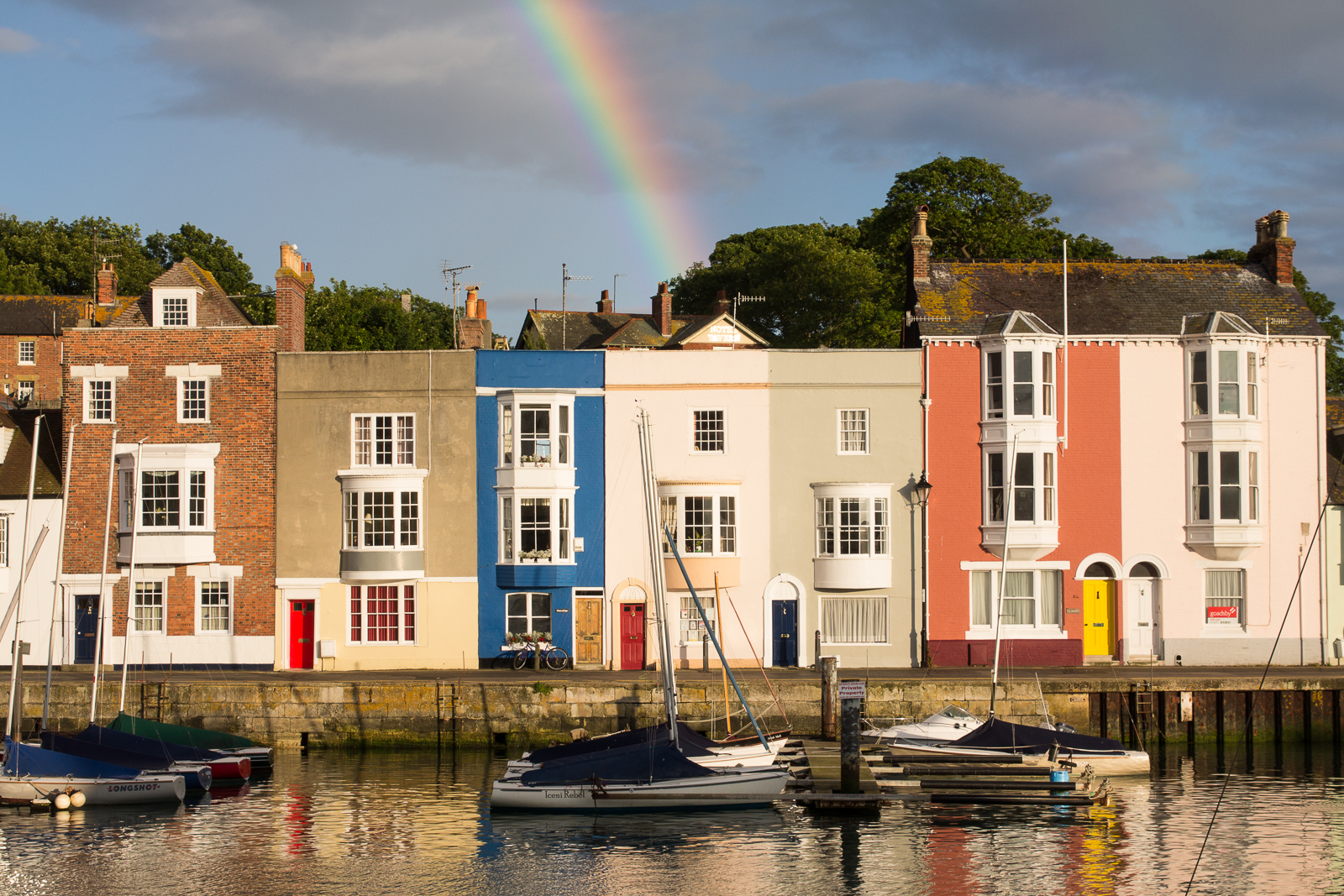 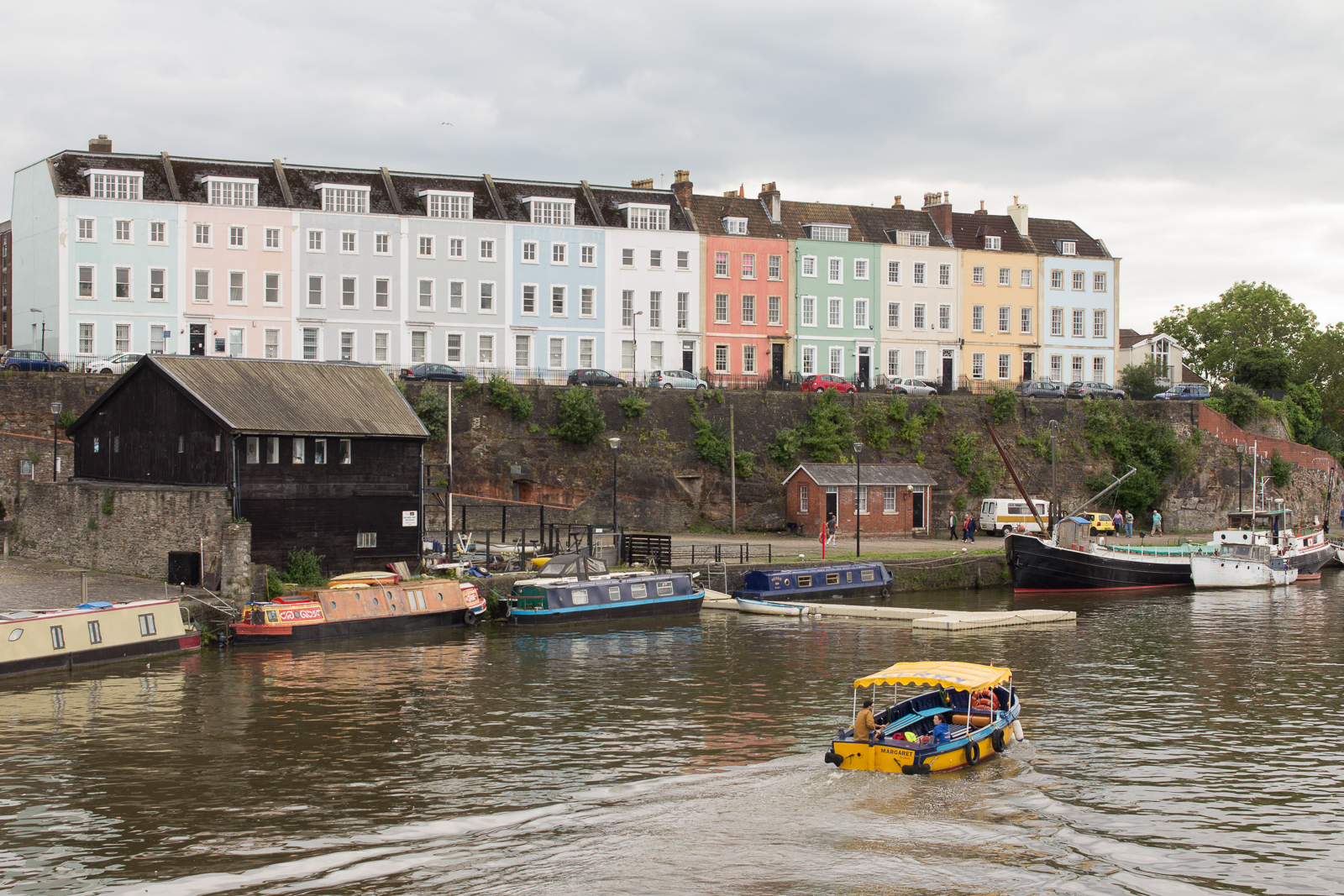 Durdle Door and the Jurassic Coast

The Jurassic Coast runs along the English Channel from the red cliffs of Exmouth in the west up to the limestone of the Purbeck peninsula near the town of Poole in the east. It owes its iconic name partially to a popular film but primarily to the fact that the coast of Dorset and East Devon is a geological and archaeological timeline of the history of the earth, spanning the Triassic, the Jurassic and the Cretaceous periods. Normally these time periods would have been layered on top of each other, but on this coastline they are formed as a continuous sequence which means that you can literally walk through time – from one period to the next – covering 185 million years in 155 km…

Stonehenge as it stands today is the ruins of a construction that began around 2500 BC. By then the largest stones, the sarsens weighing up to 35 tonnes, and the inner horseshoe shaped circles of smaller bluestones had been transported here from Wiltshire 30 km away and from Preseli Hills in Wales, 240 km away.

Exactly how these massive stones were transported over long distances and subsequently erected is still an unresolved part of the larger Stonehenge puzzle but it is generally believed that they were brought here using water transport for the smallest stone from Wales, then dragged over land on wooden sledges of some kind. On the last stretch, they were possibly floated on the river Avon that flows nearby. It would take an estimated 12 days to transport a sarsen stone from Wiltshire to Stonehenge (30 km).

The most beatiful city in England

The City of Bath in South West England was founded by the Romans in the first century AD by the hot spring there, later to become a thermal bath and temple, now the city’s main attraction – the Roman Baths.

In the 18th century urban Bath underwent a total renewal set in motion by architects who’s vision it was to create one of the most beautiful cities in England – and Europe – a place where architecture and landscape blend harmoniously. The dominant building style in Bath is usually referred to as Georgian after the kings that ruled back then. This neoclassical architectural style typically consist of modernized elements largely inspired by the classic Greek monuments. The golden limestone buildings, many of which were inspired by the renown Italian architect Palladio give Bath a stylistically uniform and rather elegant look and feel, picturesquely situated in a pleasant garden-landscape by the River Avon.