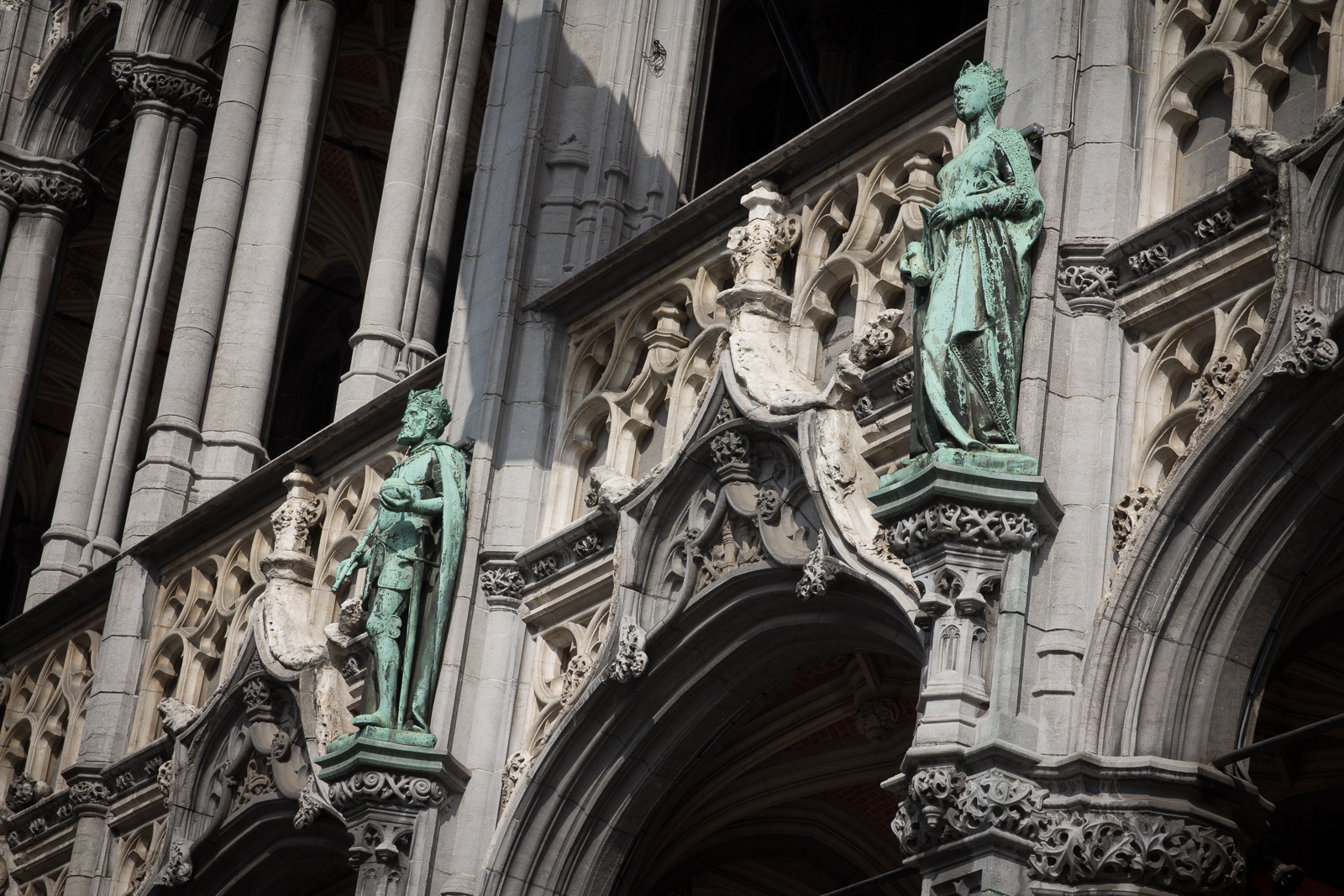 The first time visitor would surely head straight for the ravishing architectural jewel at the heart of the capital, the iconic square La Grand-Place. This square is an important political and commercial centre built in an eclectic mix of architectural and artistic styles, predominantly the Gothic and Baroque.

La Grand-Place in Brussels was inscribed on the World Heritage list in 1998 for being a remarkably homogeneous body of public and private buildings, dating mainly from the late 17th century. (UNESCO)

The Gothic style Hôtel de Ville with its impressive bell tower is the most famous landmark of the Grand-Place. It dates back to the early 15th century. 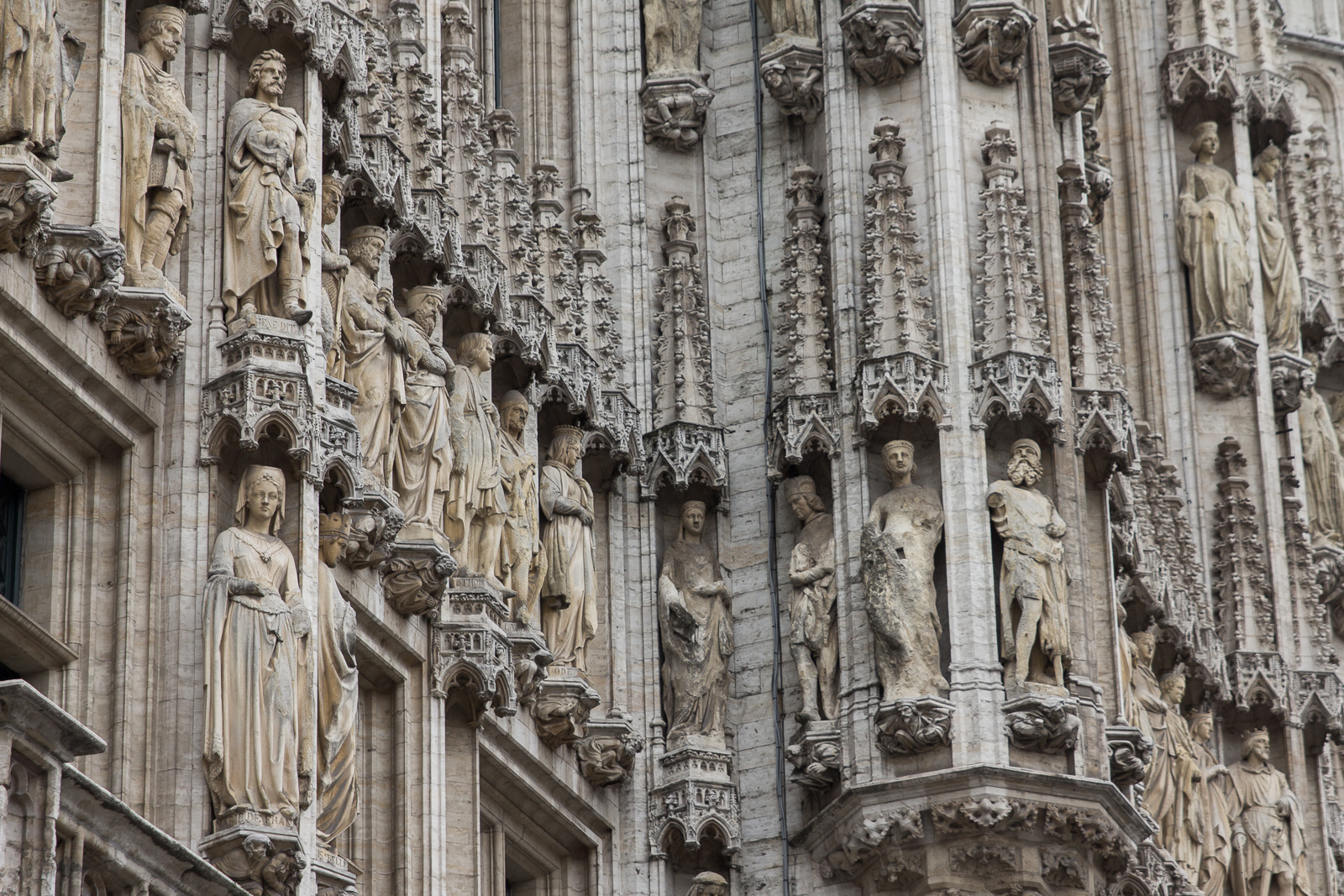 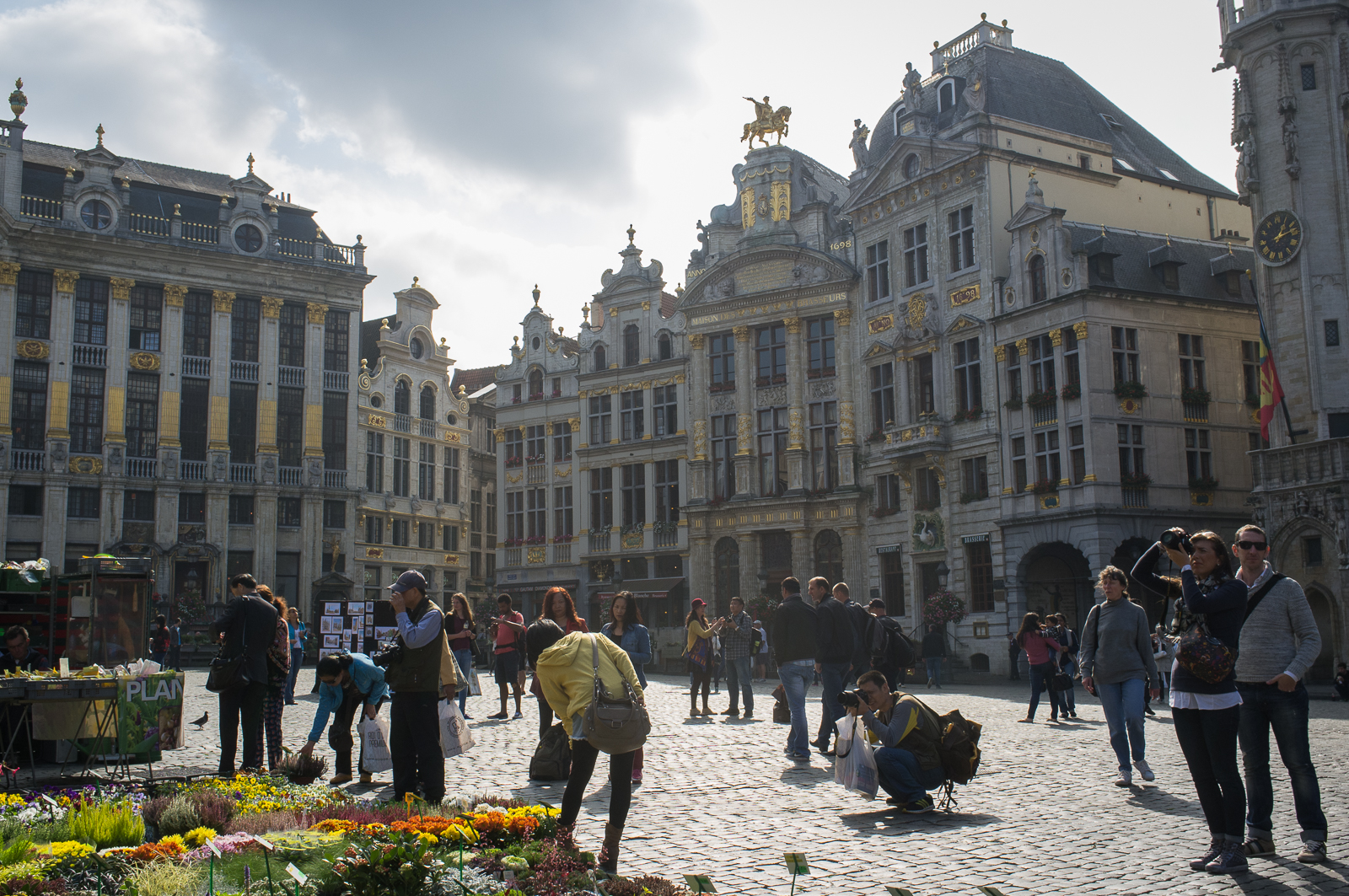 Bruges (Brügge) is a popular day trip destination away from the much bigger Brussels, the capital of Belgium. And it’s delightful to stroll along the quiet canals or across squares bustling with fellow visitors and take in the characteristic blend of the medieval and the traditional Flemish style gabled houses. There are plenty of impressive architecture, scenic canal and townscape vistas to enjoy on the way. You soon realize that spending only one day here will not do full justice to the town, not if you plan to visit the museums as well.

The historic centre of Bruges was inscribed on the World Heritage list in 2000. It is a living example of a town of medieval origin that has managed to preserve important historical architecture and town structures from different periods, including the 19th century renovation of many façades in the Neo-Gothic style.

The town has been a popular tourist destination since the late 19th century. Situated in the north-west in the Flemish region of Belgium, Bruges-Zeebrugge was once one of the most important ports and commercial towns of the world. 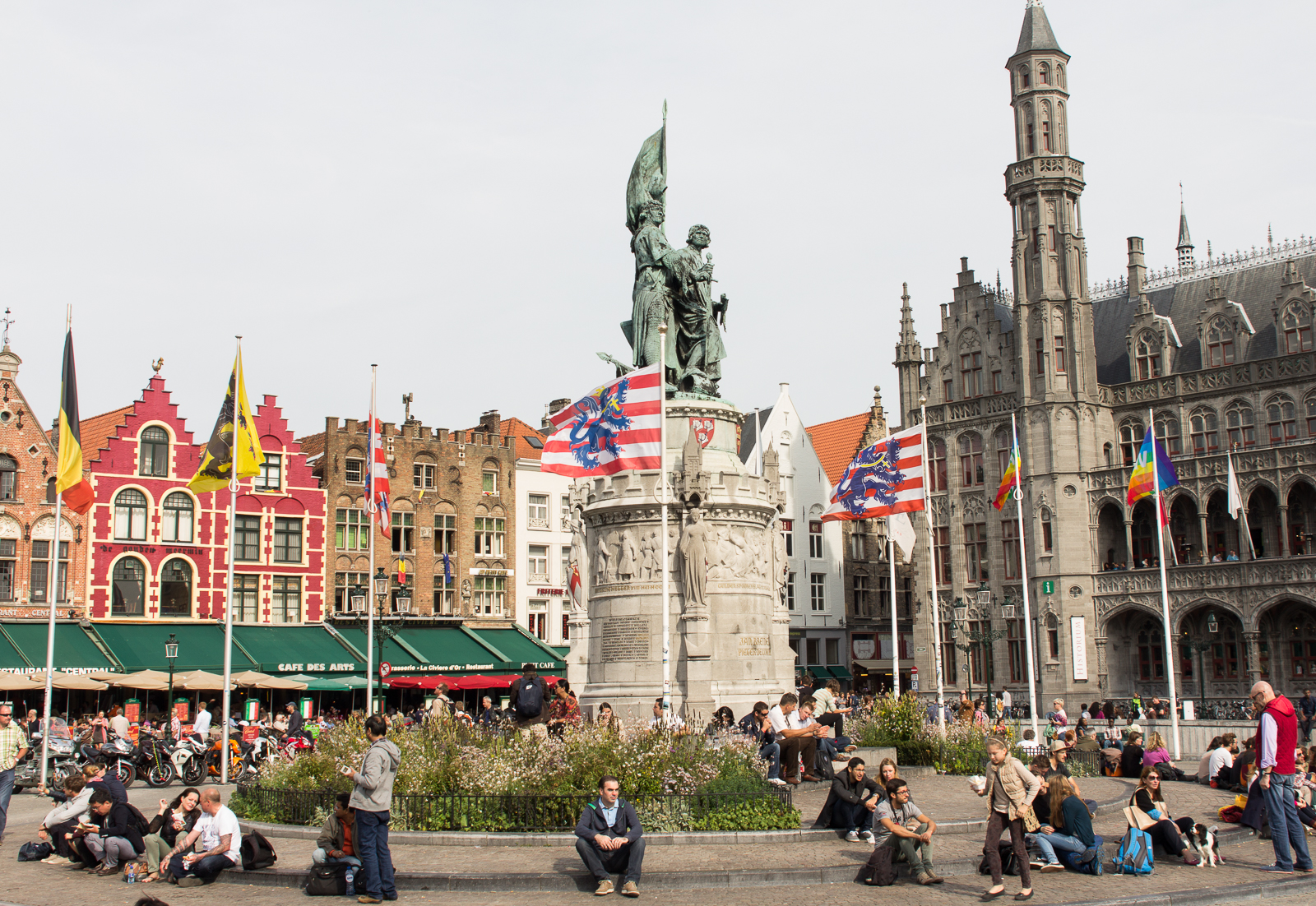 The Markt - the main square in Bruges 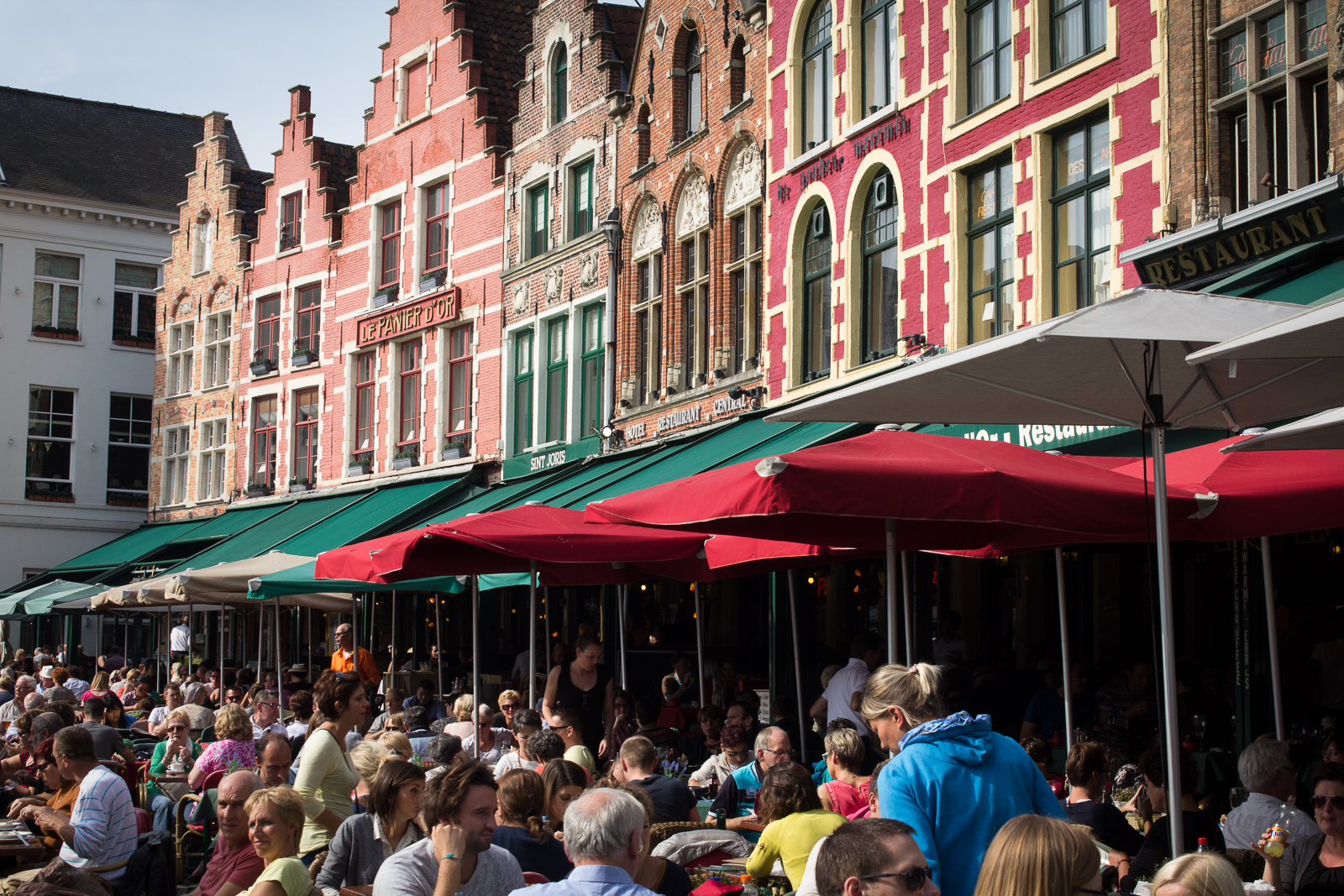